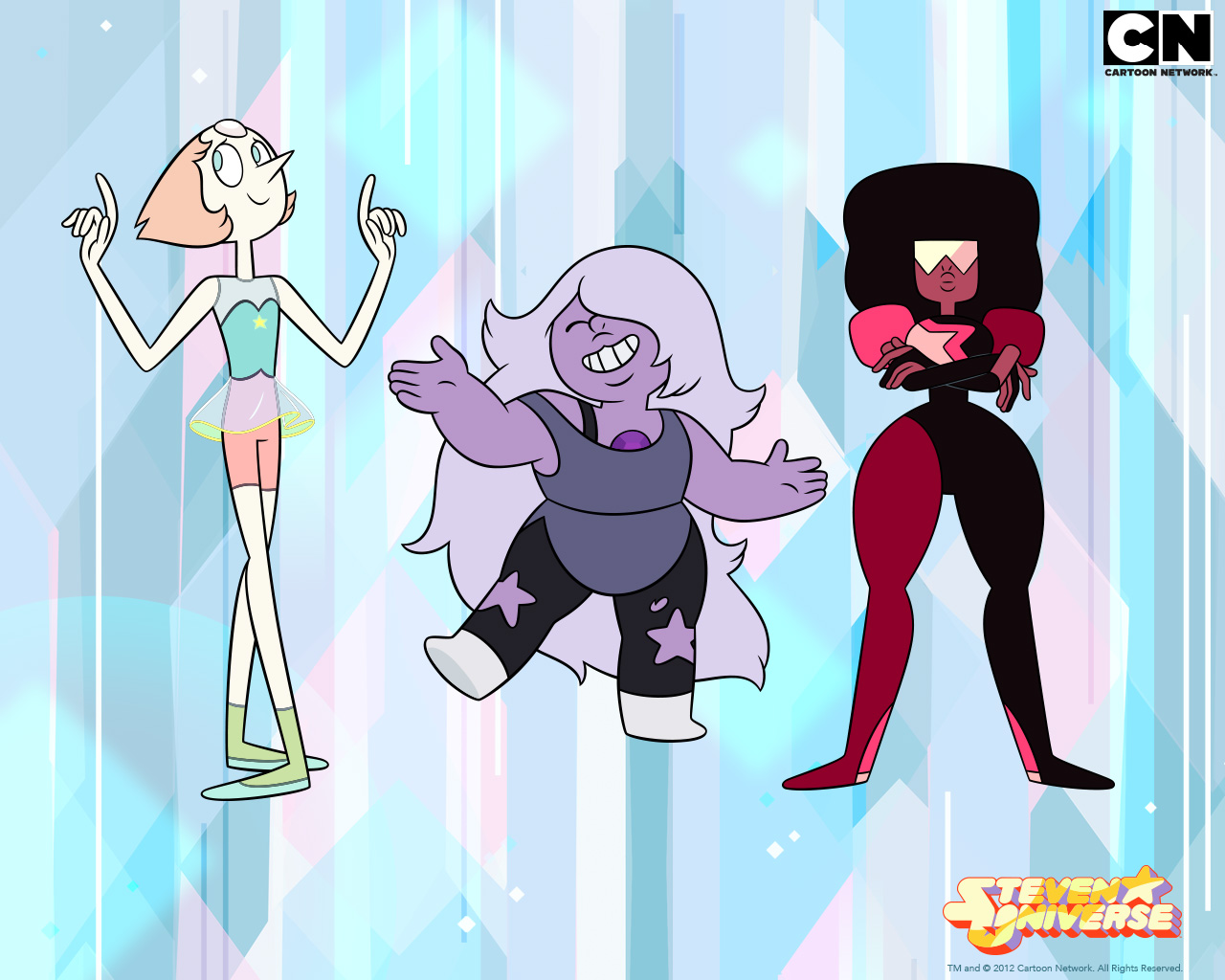 There are some women who stand out as the most powerful characters in nerd culture. Today, I want to talk about who I feel are the top 15 strongest women in geek culture.

12 through 15: The Sailor Scouts, Sailor Moon 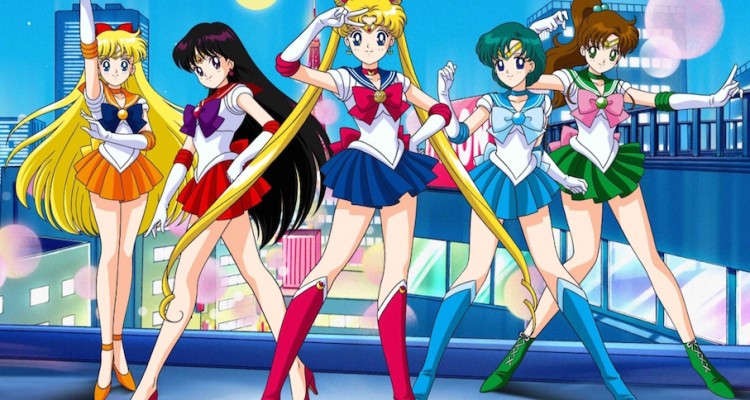 The Sailor Scouts definitely need to be included in our countdown. The Sailor Scouts are from the popular anime and manga, Sailor Moon, and are a group of reincarnated magical girls that fight to protect planet Earth from supernatural and extraterrestrial threats. They ended up at the bottom of our list simply because they did have to have quite a bit of help from Tuxedo Mask. 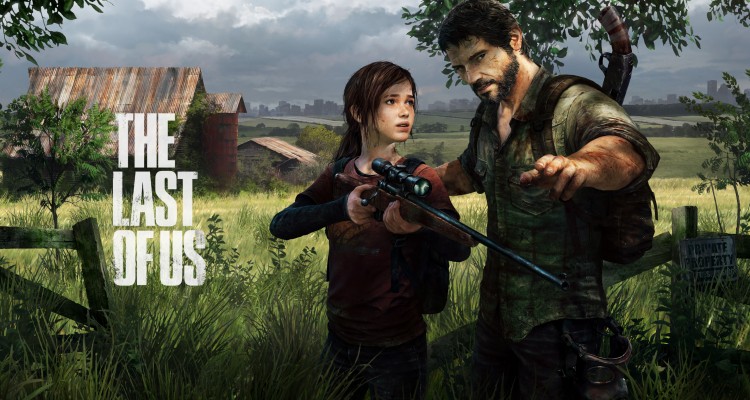 While Ellie had help from Joel, she did save him on her own multiple times. She almost took down the entire hunter army, and still survived. Her youth and innocence to the world outside her original home tells us that all her survival skills are based on instinct, and this helps make her one of the top 15 strongest women in geek culture. 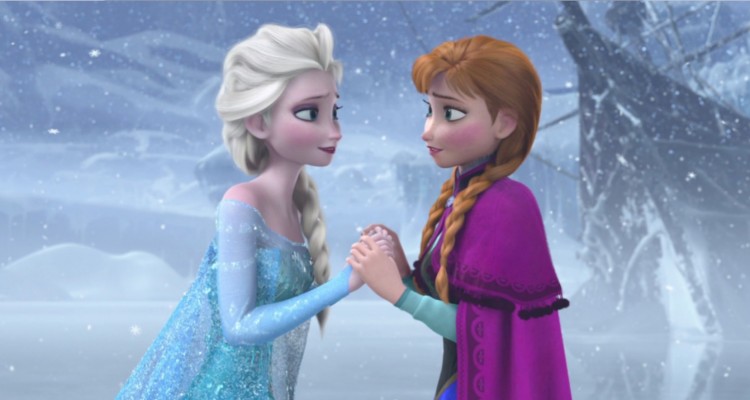 Yes, Anna and Elsa happen to be from a children’s movie, but they have their own fandom and plenty of cosplayers who love the characters. They were independent and had to run an entire country on their own after the death of their parents, and Elsa has enough power to freeze the ocean. All of these things make them some of the strongest women in geek culture. 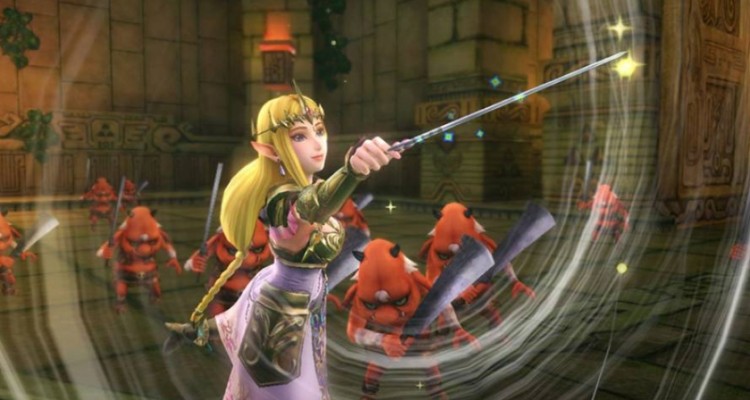 Zelda might have spent quite a bit of time as the damsel in distress, but other times she was as hardcore as Link. In Ocarina of Time, she played the masked heroine that helped Link on his way. She was so significant in Ocarina of Time, that at the end, she fought at Link’s side. This ultimately makes her one of the top 15 strongest women in geek culture. 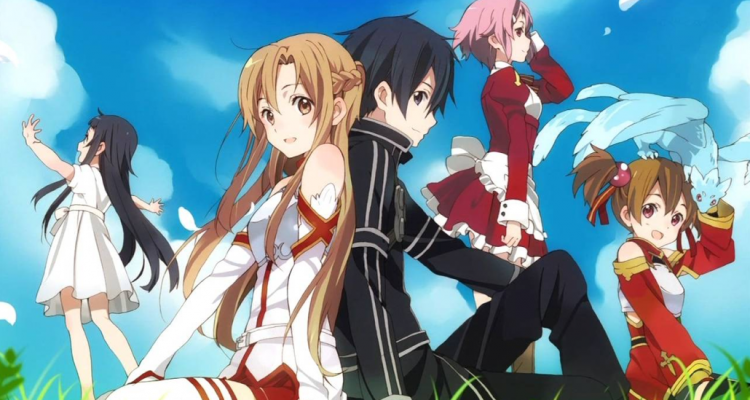 In the first Sword Art Online, Asuna was incredibly powerful and one of the strongest fighters.  The only reason she did not make it further up on our list was because after the original Sword Art season, she became less of a strong female lead by the writers. In the second season, she had to be rescued, though she did maintain her strong spirit, but by the third season she was hardly even a side note made in Kirito’s backstory. 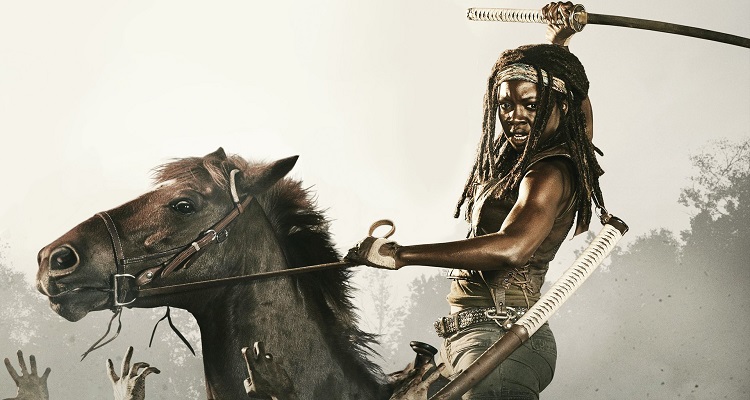 Michonne is so incredibly awesome with her sword and pet zombies. When we find out later that her pet zombies were people she knew personally, we understand her emotional strength even more. This is why she is one of our top 15 strongest women in geek culture. 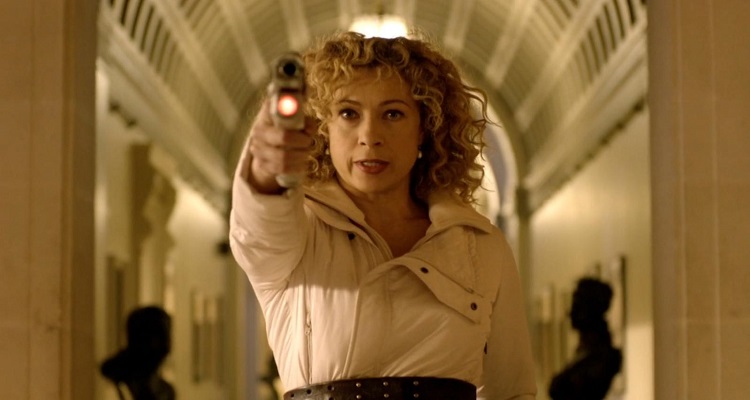 I personally adore River Song. She found her way through the emotional struggles of being kidnapped, not understanding her own powers, and growing up being taught to hate. Despite all this, she is still inherently good, and she owns that. She is also one of the few who could leave the Doctor speechless.

2 and 3: The Crystal Gems, Steven Universe 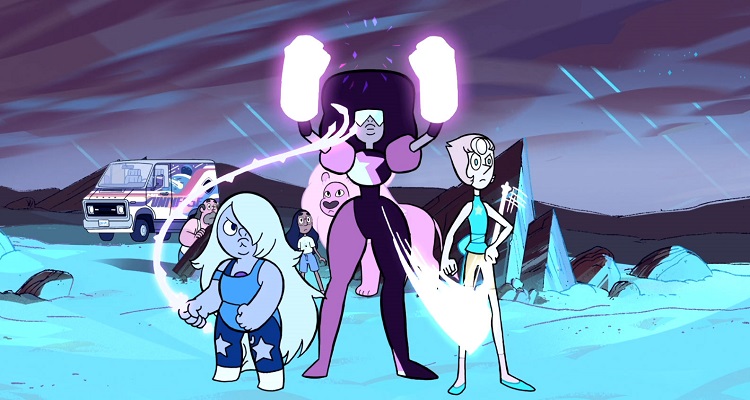 The Crystal Gems are three aliens who abandoned their home to protect planet Earth. Rose Quartz, an original Crystal Gem, fell in love and abandoned her physical form in order to have her son, Steven Universe. It was a powerful and emotional thing to have done. The Crystal Gems have incredible powers as too. When they are hurt, they can heal, though it may take time. They each have their own special weapons that they pull from the gems they have on their bodies.  Their amazing powers and their dedication to raising Steven makes them some of the strongest women in geek culture. 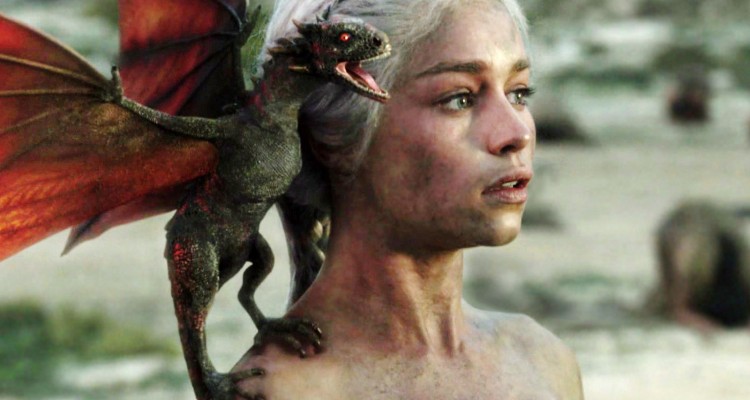 While she may not have magical powers, Daenerys has got to be the strongest woman in geek culture. Despite her immense emotional trauma and all she has been through, she remains strong. She wins wars not by raising a finger, but by offering freedom to slaves. Her followers are loyal, which multiplies her strength tenfold. There’s also the whole part about her walking into fire and then becoming the mother to three baby dragons. All of this makes her our top pick for the top 15 strongest women in geek culture.

What did you think of our list? Did any of your favorites make our top 15? Who have we left out? Let us know!