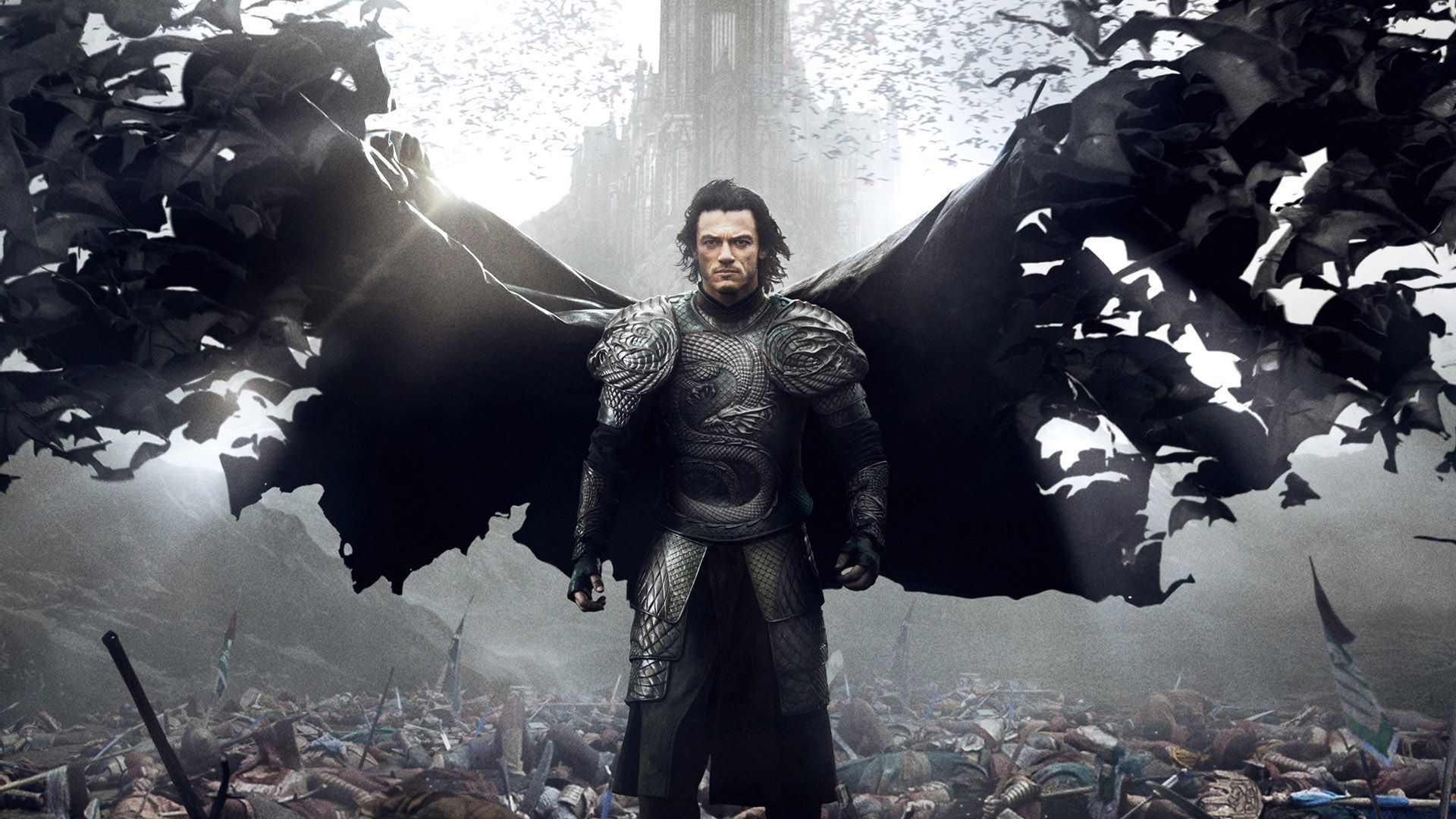 September is typically considered one of the worst months of the box office year, but in 2014 it wasn’t so bad in terms of the quality of movies we saw. October movies look pretty good too. The variety of titles spread throughout the month, mean that you can probably find something you want to see hidden in the list below. There is a bit of Halloween ready horror and dramas of all varieties. Here is our October movie preview.

Well, I hope you enjoyed sleep while it lasted. Annabelle is billed as a prequel/spin off to The Conjuring. You see, Annabelle is a doll that is possessed by a demon like entity after a cult breaks into the house of a nice, normal couple. To prevent this from happening to you, avoid creepy dolls. It’s as simple as that.

Director David Fincher’s latest, Gone Girl is adapted from the best selling novel of the same name. Ben Affleck stars as a suspicious husband whose wife (Rosamund Pike) disappears. I don’t know what happens, but we’re promised big twists and turns. Plus it’s David Fincher, the guy who made a movie abut Facebook intense. Imagine what he does with a missing person mystery.

Left Behind is the latest rapture film to hit the big screen. It’s the reboot of the smaller budget 2000 film starring Kirk Cameron. This may have the same title, but the lead is played by the one and only Nicolas Cage. So it will have everything that comes along with him. #Awesome

Addicted, a movie with a virtually invisible advertising campaign, is about a woman (Sharon Leal) in a seemingly happy marriage. But it ain’t enough! Spoiler alert, the addiction mention in the title is making whoopee.

And the longest title award goes to Alexander and the Terrible, Horrible, No Good, Very Bad Day. Based on the children’s book of the same name, the story follows 11 year old Alexander through, as you can guess, a bad day. But he’s not the only one. His family has similar bad luck. The parents, played by Steve Carell and Jennifer Garner, give the Disney film some star power. Personally I’m looking forward to Steve Carell returning to some fun humor after his serious run of projects.

Dracula is a bad dude, right? Not quite. Dracula Untold tells the story of a Transylvanian prince (Luke Evans) who sacrifices his humanity in order to save his family and people from a foreign threat. Now he will be really strong and cool, which is great as long as he doesn’t mind thirsting for human blood and being Dracula forever.

The Judge stars Robert Downey Jr. and Robert Duvall, but there is no Iron Man armor to be found. Downey plays a successful lawyer who discovers his estranged father, a judge, is suspected of murder. So the plot has the trial play out side by side with the issues of an estranged father and son. It doesn’t sound like the typical RDJ wit will have much room in this script. 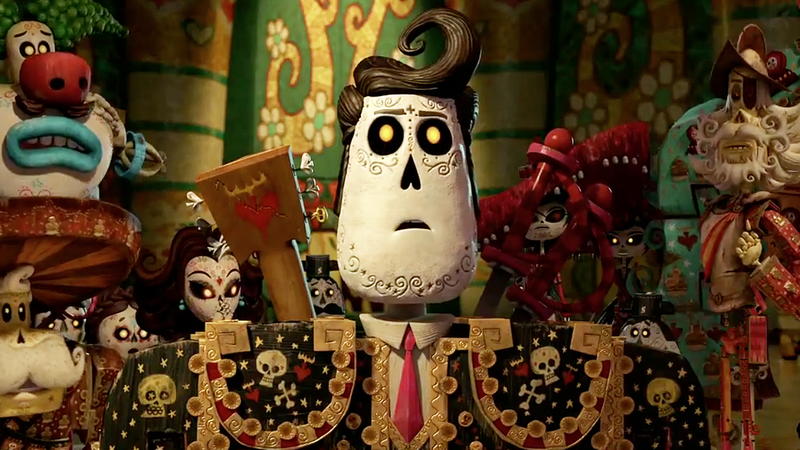 October 17th– The Best of Me, Book of Life, Fury

In case you haven’t had a good cry in awhile, The Best of Me is 2014’s entry in the parade of Nicholas Sparks books adapted for the big screen. James Marsden and Michelle Monaghan star as high school sweethearts who catch up after years apart. Both leads are likeable actors, so I imagine they will be met with terrible tragedy that tugs at my heartstrings.

The Book of Life has a voice cast including Channing Tatum, Zoe Saldana, Diego Luna and Ice Cube. The animated film follows Luna’s character as his attempts to win over a lady lead him to being killed and navigating the afterlife. While there are elements that seem very similar to The Corpse Bride, the aesthetic is more Dia de Muertos, which is cool. It looks to be a good Halloween option for the family.

To preview John Wick all that needs to be said is one name, Keanu Reeves. Okay, I’ll elaborate a bit more. Reeves plays a former hitman who is targeted by a crime boss. What ensues is a series of bloody battles. Ian McShane, Adrianne Palicki, Willem Dafoe and Alfie Allen of “Game of Thrones” fame all star. You never know with Keanu projects. So I’ll keep an open mind about this one.

When I first saw the ads for a horror movie called Ouija featuring a Ouija Board, I wasn’t too surprised. The real life game is creepy and has always been associated with creepy concepts. But what did catch me off guard is that this is Hasbro Studios’ first horror film. Yeah, the toy company made this movie. Their previous projects were Transformers, GI Joe and Battleship. So Ouija definitely loses some horror street cred in my mind.

October 31st– Before I Go To Sleep, Nightcrawler

Nicole Kidman, Mark Strong and Colin Firth star in the thriller Before I Go To Sleep. Due to an accident, Kidman’s character wakes up every day with no memory. Eventually she begins to question everything around her…as one does when they can’t remember anything. It turns out something shady has been going down.

Jake Gyllenhaal is getting all kinds of Oscar buzz for Nightcrawler. Down on his luck and having trouble finding a job, a man becomes a freelance crime journalist. But his commitment to landing the next big story leads to some issues as the footage becomes more important than the victims. It looks creepy and compelling as one of our early entries into the movie award season.

October has a large influx of titles to choose from. There are actually a few too many if you ask me. I’ll be lining up for Gone Girl, which has had a very successful ad campaign building the tension for the mystery thriller. I don’t know any details and I’m already trying to solve the crime. Also, Dracula Untold is exactly what I’m looking for in an October movie. It’s a modern take on Dracula, a classic Halloween staple and a perfect title to pack a ziplock bag full of candy corn and hit the cineplex. Happy Halloween Geek Insiders!