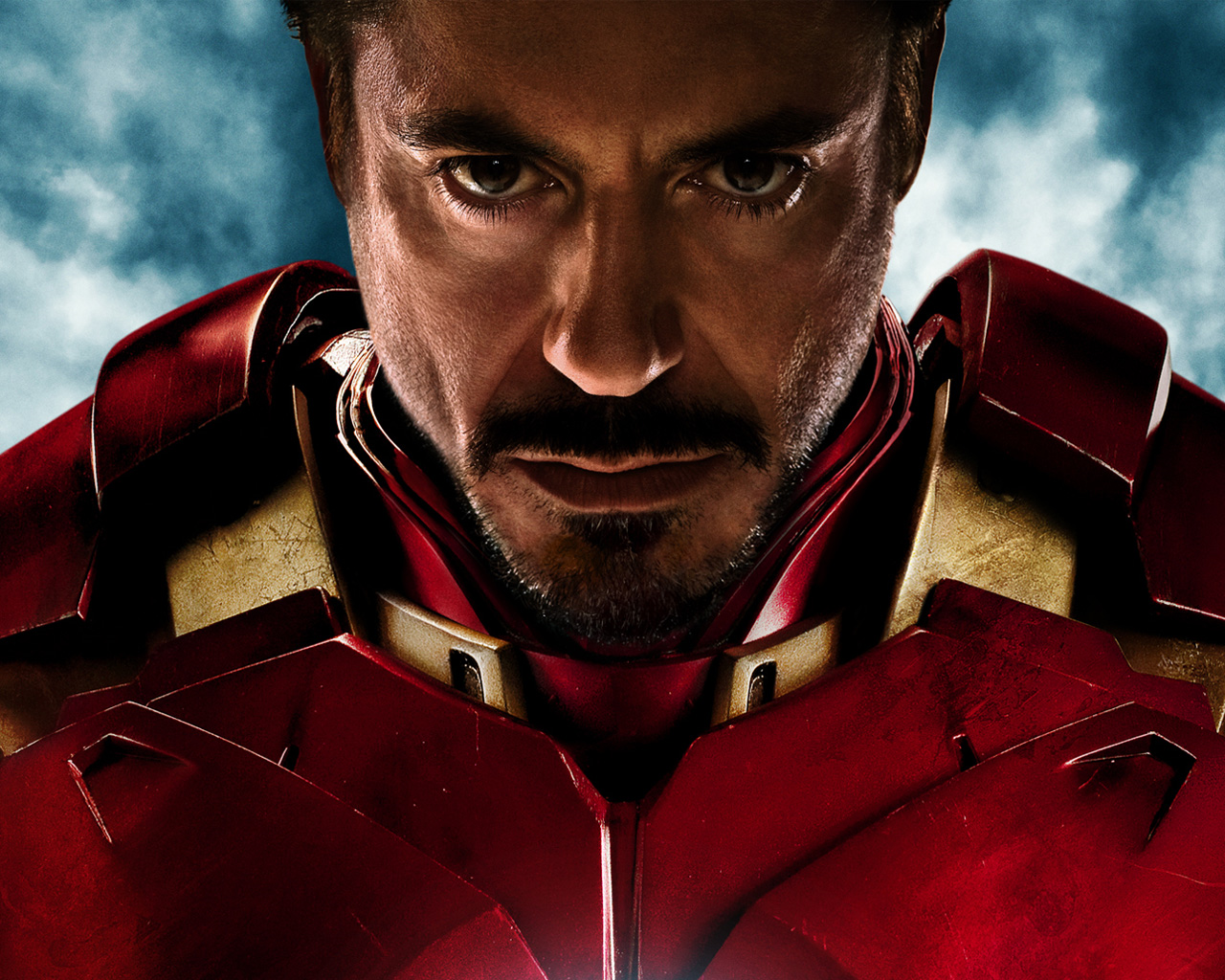 Wait in limbo no more and rest your weary hearts for Robert Downey Jr. has confirmed Iron Man 4. Even though Downey gave grave notions earlier that the Iron Man franchise ended with the socially divided yet widely lucrative threequel, all seemed fine as Marvel promoted Captain America as their front runner and Guardians of the Galaxy’s impressively dominating the box office. It seemed almost as if the world didn’t need Iron Man outside of teaming with the Avengers, and that the actor and character were ready to move on much like the ending to Iron Man 3. Then in a surprise turn of events, Robert Downey Jr. pulled a page from the Hugh Jackman and Michael Bay playbook and confirmed his ambition to reprise the hero in a fourth installment.

Suiting Up One More Time

News broke as he was questioned on Ellen in regards to the future of his beloved comic alter ego. With the famous Avengers Manhattan team up screen shot behind him, he responded to the ever burning question, “Will there be a fourth Iron Man?” He said, “I know there’s going to be more Marvel movies, and they have big ideas of how to do it best… We’re in the middle of negotiations, blah blah blah.” It seemed almost as if RDJ had evaded the subject yet Ellen boldly did not concede. He finally gave and said, “Okay, yes… yes.” And shortly after the crowd lost their s#!%.

After months of speculation Robert Downey Jr. had even got around to toying with our emotions. He’d said that he’d even do the film if none other than his infamous pal Mel Gibson was slotted to direct, an idea I even entertained as Mr. Gibson has been renowned for his directing credentials and is in much need of a RDJ like comeback (because Machete Kills and Expendables 3 did not seal the deal). Considering that Mr. Lethal Weapon is a two time Academy Award winner and holds an Oscar as a director in Braveheart, his participation wouldn’t be so bad. Though after Passion of the Christ he fell off the deep end and into controversy, his work in the film and in Apocalytpo showcases his value as a visionary. Coming in to direct also opens the idea of Gibson portraying a classic Iron Man villain, like Titanium Man, however I’d hate to experience another forced Russian accent.

It all seems that the unlikely turnout was actually foreseeable. The Marvel One Shot Hail to the King overturned the ending to Iron Man 3 and established the presence of a real Mandarin lurking within the Marvel Cinematic Universe. However Iron Man may return with reactor in chest will be revealed in the Avengers: Age of Ultron, so whether or not Tony Stark had that miraculous spur of the moment surgery his duty as Iron Man is far from over. Perhaps they’re building up to a climatic battle of tech versus sorcery with the reemergence of a truer Mandarin. Either way it seems that neither of the two or Trevor Slattery are finished in the MCU.