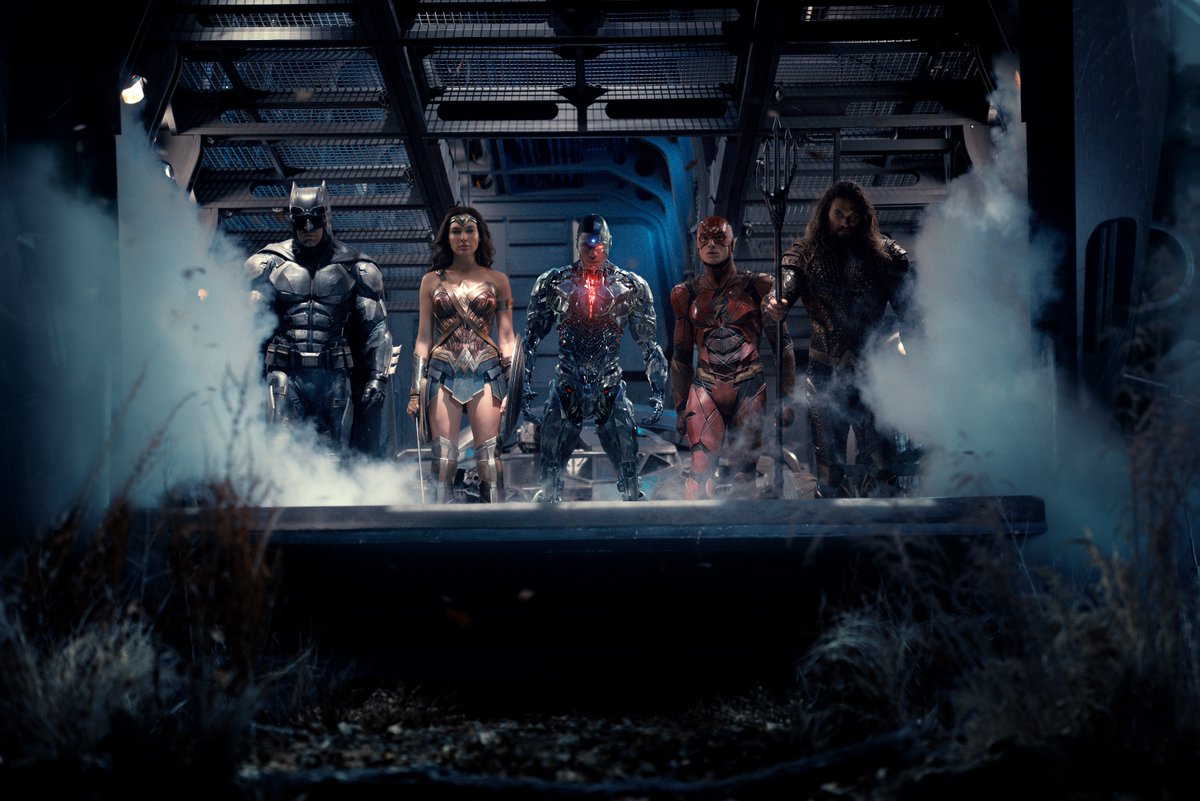 What do you get when you take two big superhero flicks, add an epic murder mystery, the return of Pixar and even our first Christmas movies of the season? Well you get an exciting list of November movie releases… and an empty wallet. Is the day after Halloween too early for a Christmas movie? Well that’s when we got our first one. As long as the Mariah Carey Christmas album stays on the shelf a bit longer, I’m fine with Christmas movies showing up early. Here’s our November movie preview.

That aforementioned first Christmas movie is A Bad Moms Christmas, a sequel to the 2016 hit Bad Moms. In this one, the moms decide to put the stresses of Christmas on hold only to find out they have to deal with their own moms coming to town. Expect more R rated high jinks. Mila Kunis, Kristen Bell, and Kathryn Hahn star.

Thor seems to have become the Marvel whipping boy as his first two solo films are constantly labelled as some of the poorest titles in the Marvel Cinematic Universe by critics and fans. With Thor: Ragnarok, we see the trilogy make a drastic shift. Thor is imprisoned and forced to fight as a gladiator. His opponent is none other than the Hulk (Mark Ruffalo). Meanwhile, the powerful villain Hela (Cate Blanchett) is destroying Asgard. So Thor has to find his way back to stop her. Tom Hiddleston returns to play Loki, the brother/enemy/frenemy fans know and love. Unfortunately Thor’s hair does not return. The god of thunder is sporting a much shorter do this time around.

The second of three Christmas releases this month is Daddy’s Home 2. It reunites Will Ferrell and Mark Wahlberg along with most of the other characters from the 2015 original. As a refresher, Ferrell’s character is the step father to the daughter of Wahlberg’s character. But last time they ironed out their differences. This time they have to deal with their fathers, played by Mel Gibson and John Lithgow, coming to town. Oh and John Cena, who is now with Wahlberg’s character’s ex. I imagine there’s a message about family in there or something. It is (almost) Christmas time after all.

A train stuck in a blizzard, a bloody murder and it could only be one of the victim’s fellow passengers who did it. Luckily, or unluckily if you’re the murderer, master detective Hercule Poirot is also on board. Based on the classic Agatha Christie mystery novel, this latest iteration of Murder on the Orient Express has Kenneth Branagh directing and playing the role of Poirot. The full cast is quite impressive with Penelope Cruz, Willem Dafoe, Judi Dench, Johnny Depp, Josh Gad, Michelle Pfeiffer, and Daisy Ridley playing supporting parts. I even had to leave out some familiar names. So add that cast to the epic visuals shown in the trailers and this looks like one remake that might be worth a watch.

Well, Justice League is finally happening. After the sacrifice (no spoilers here) that played out in Batman v Superman: Dawn of Justice, Bruce Wayne teams up with Wonder Woman and others with abilities to fight a new threat. That threat is the classic DC villain, Steppenwolf. Even those who didn’t like most of the DC films should be able to get behind Justice League. Why, you ask? Wonder Woman is one of the leads in Justice League and pretty much everyone loved Wonder Woman.

The Star is an animated look at the first Christmas, but from the perspective of the animals adjacent to Jesus’ birth. The strong voice cast is pretty funny in the trailers, so it’s not quite the pious look at the events you may expect. Steven Yeun, Tyler Perry, Keegan-Michael Key, Tracy Morgan, and Gina Rodriguez star with about 20 other familiar names.

Julia Roberts and Jacob Tremblay star in Wonder, the story of a boy with a facial deformity attending a new school. The standard stresses of trying to fit in are compounded by the way others look at his facial difference. The inspirational story is based on a best-selling novel of the same name. Tremblay was a break out star two years ago with his work in Room. Obviously the 11-year-old doesn’t shy away from tough, emotional roles.

This release seems a few weeks late if you ask me. Coco has a young musician, whose family opposes music, journey through the land of the dead to try to learn more about his family history. The latest Disney-Pixar release will be the big movie Thanksgiving weekend, but the premise sure seems like it would be a better fit around Halloween and the Day of the Dead.

November looks like a solid month on paper. I’m really excited to see Murder on the Orient Express. I read the book, so I know who the murderer is. But I still want to see this adaptation. It looks pretty epic. Also Thor: Ragnarok promises to be some good Marvel fun. So hurry up and rake those leaves. You have some movies to go see.