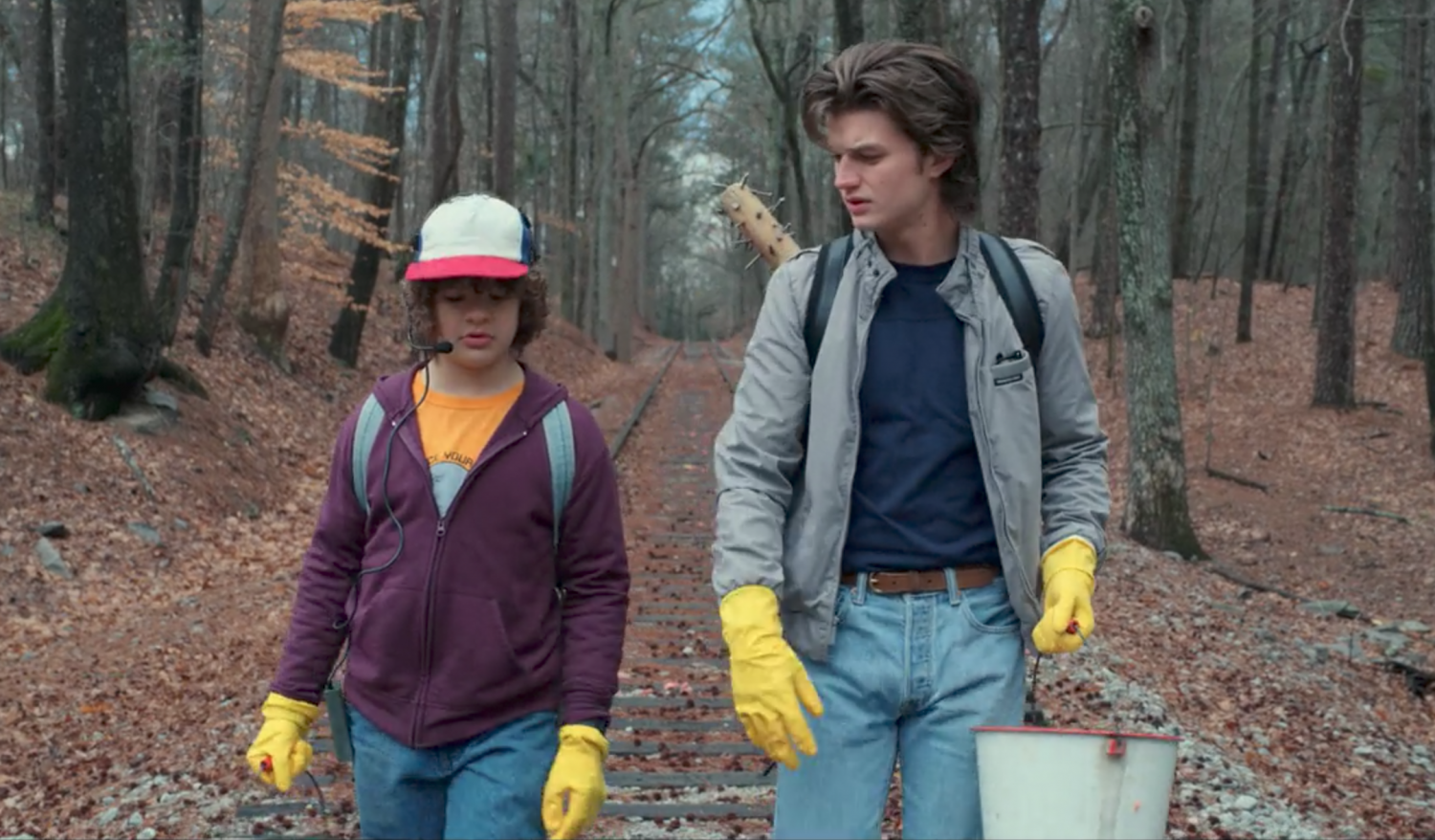 Stranger Things season 2 hit Netflix on November 27th and it was immediately popular.

Over 15 million people tuned in for the Netflix original, 11 million of them being aged 18-49. Monsters and the unknown, kids with super powers, and the ultimate struggle of saving the world are just a few reasons the show is so popular. But what the show seems to have mastered this season is character development. 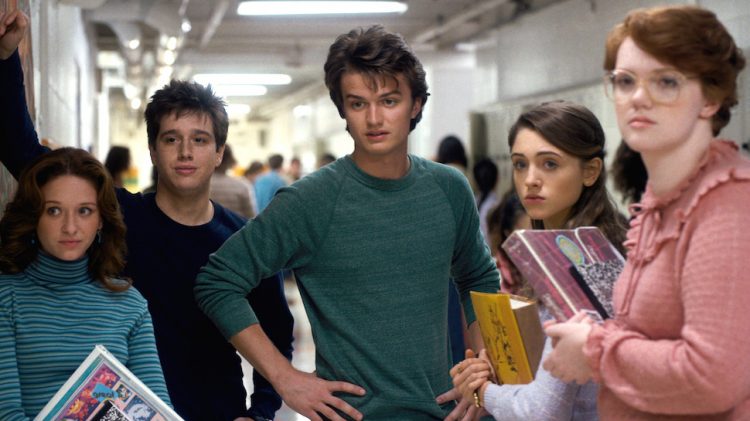 Steve Harrington (Joe Keery) was your all-American popular 80s kid in season one of the series. His nickname was even King Steve. But come season two and Steve is a completely different man. Mean spirited King Steve of season one is no longer.

Steve steps up to the plate and displays actual emotion. He loves Nancy, and letting her go is probably the trigger in his change. He becomes sensitive and protective of Mike and the gang. He puts himself in danger to make sure they aren’t hurt, and gives Dustin fatherly advice. Stranger Things proves that character development for a male character does not have to result in him becoming “stronger” or “tougher.” It can mean he grows up a little bit and helps those around him instead.

AV Club has quoted “He gamely threw himself into the metatextual joke that Steve is the real father of fellow big-haired, misunderstood Hoosier douche Jean-Ralphio Saperstein.” Season two also introduced some new characters. Billy Hargrove is the typical 80s high school villain. He goes a little deeper than that, he’s an abusive step-brother and is an obvious racist. But Billy is what Steve could have become if he handled things differently. He’s overly macho and handles everything with fists. Steve and Billy face off during the entire second season. Billy is determined is take Steve’s throne. But Steve is now a gentle King and he may be a bit bruised, but he is not giving up the throne.