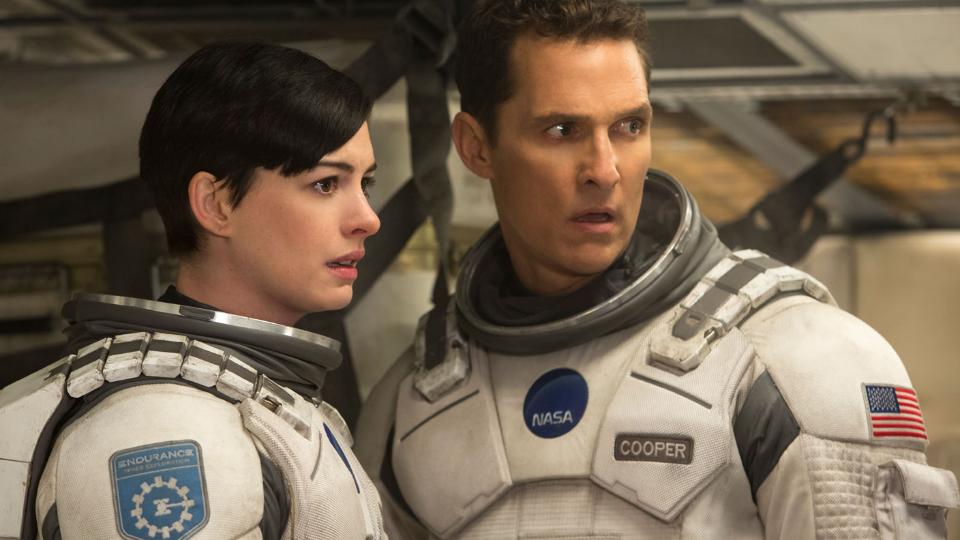 November is often overlooked when thinking about the calendar’s big movie months. But it always delivers with a few big releases. This year’s November movies are even more impressive than usual. Well, at least on paper they are. People always seem to complain about the number of sequels that get made, but wait for the box office numbers for The Hunger Games: Mockingjay, Part 1. I think sequels are doing just fine. Here is our November movie preview.

Disney’s latest animated feature, Big Hero 6, is actually based on a Marvel Comics superhero team. But you may not know that since Disney has chosen to keep that fact relatively quiet. It will be an interesting look at how the Disney-Marvel relationship will exist outside of the popular Avengers-type movies. In the film, a young scientist and his robot team up with some amateur crime-fighters to solve the mystery of a masked villain.

Across the aisle from Disney’s big release is Christopher Nolan’s latest, Intersteller. After resounding success with The Dark Knight Trilogy and Inception, we’re at the point now that audiences are trusting the name behind the camera enough to shell out their hard-earned money every time. This one stars Matthew McConaughey and Anne Hathaway as astronauts exploring worlds to find a new Earth since our current planet isn’t doing so hot.

November 14th– Beyond the Lights, Dumb and Dumber To

Beyond the Lights follows a music star feeling the pressure of fame. But after meeting a young cop assigned to her security team, the plot shifts to a love story. When I first saw the trailer, I thought this might be a remake of The Bodyguard. It’s not, but it’s a similar premise.

It seems like fans were asking for a true Dumb and Dumber sequel since the first one came out 20 years ago. But now that we are on the cusp of Dumb and Dumber To hitting theaters, I’m not so sure this was a good idea. Jim Carrey and Jeff Daniels are back as dim best friends searching for the long lost daughter of Daniels’ character. We’ll see how this goes. 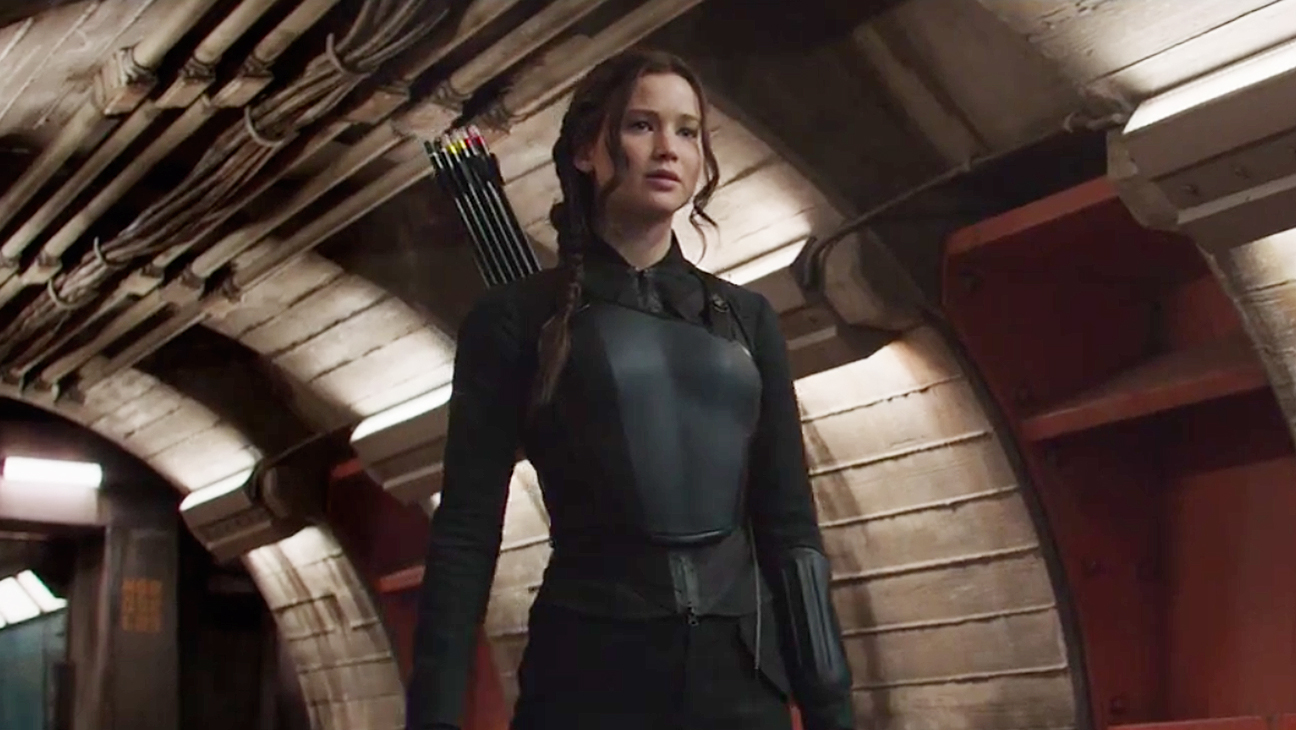 This release snuck up on me. It snuck up on me like Katniss behind one of those unsuspecting tributes from the middle districts that aren’t given names. This time all the big players are back…well those who are still alive. The uprising is in full swing now with the districts acting up against the Capitol. As the third book has been split into two films, it will be interesting to see how that division will impact the story. But in the meantime, the split will be impacting the wallets of LionsGate in a good way.

In Horrible Bosses 2, Jason Bateman, Charlie Day and Jason Sudekis are back from the original. But the circumstances are a little different this time around. After starting their own business, the trio hit a snag due to an investor. Then they make some more questionable choices in how to handle that. They decide to kidnap the investor’s adult son and ransom him. The first film had a lot of laughs, so the sequel will have to live up to that.

With a slightly different tone, Penguins of Madagascar takes the popular side characters from the animated franchise and gives them an origin story and their own adventure. There is actually a cartoon on Nickelodeon with the same name, but the film will exist outside of that realm and go along with the three Madagascar movies. Obviously Dreamworks (and fans) think highly of the characters for them to get such treatment. Benedict Cumberbatch, John Malkovich and Ken Jeong provide their voices for some new characters in the film.

With only seven wide releases hitting theaters, there aren’t a ton of options to choose from, but the quality of those titles are quite high. I’m excited to see almost every one of these November movies. But my top pick is Interstellar. I’ll expect every movie Chris Nolan makes to be amazing until he disappoints me with one. But that hasn’t happened so far. I’m also very excited at the prospect of the Horrible Bosses crew getting back together. Sequels tend to not be as good as the original, but I’ll reserve that judgment until after this one.