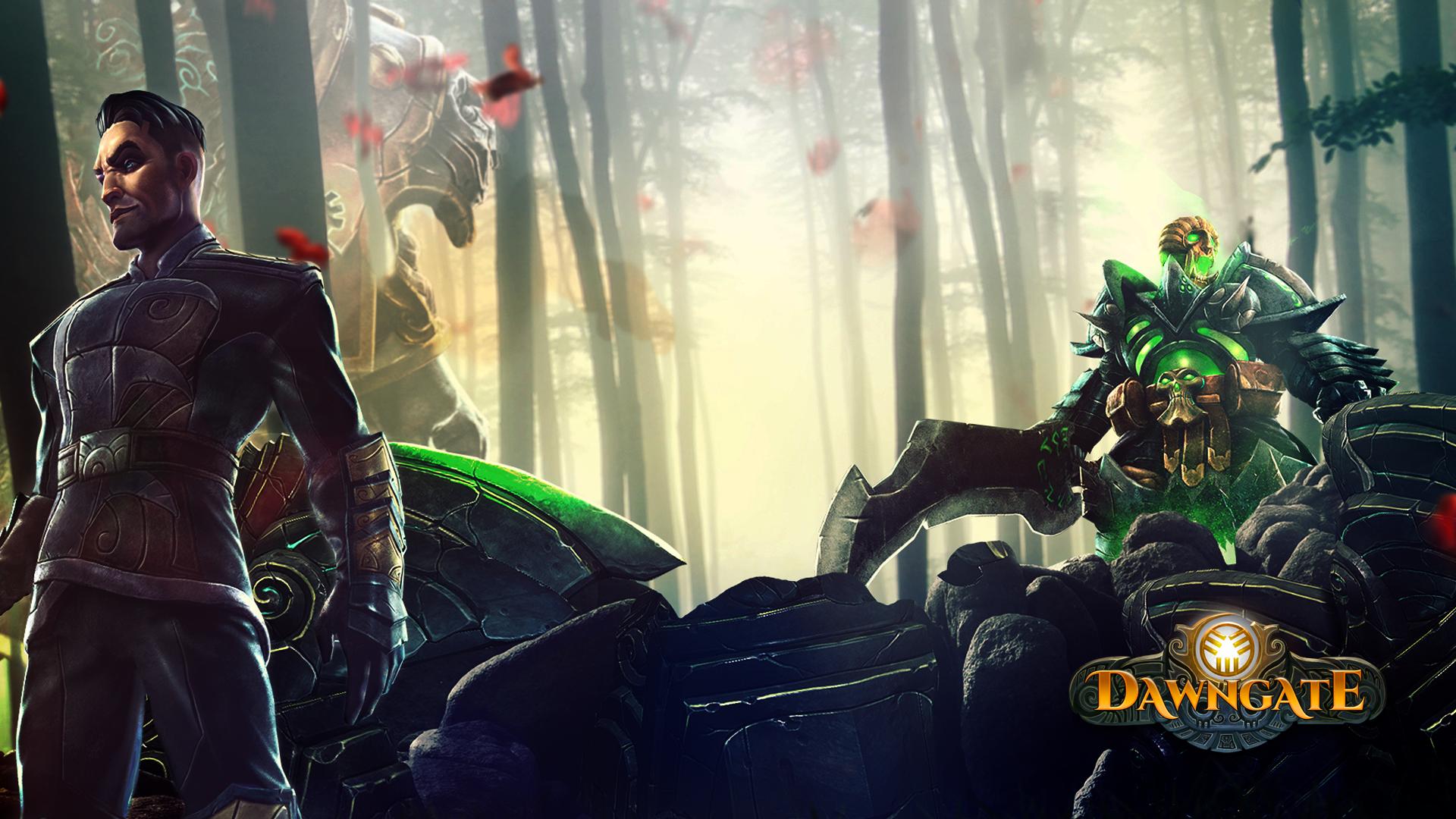 Unfortunately, late on Tuesday the announcement came that the Dawngate would be no more.

The news was disappointing, especially for many longtime fans who had already poured money into the game. The Dawngate Reddit page has at least a dozen topics about fans bewailing their sorry fate, with some even attempting some last ditch efforts to save the game, like petitions and Kickstarters.

The development team has, so far, been rather tight-lipped about the reasons behind the sudden closure, especially since a large patch had dropped only the day before the announcement. They only mention that it’s the responsibility of the team to make difficult decisions regarding the progress of the game. Likewise, there’s no news on what will happen to the development studio itself, but it’s not likely we’ll see anymore of Waystone Games anytime soon.

The only thing that Waystone Games has been concrete about is that the servers will remain open for the next 90 days, letting the community get in those last few games that they so desperately need.

This is rather sad news, not only for the people who were devoted to the game, but for the genre as a whole. In a world dominated by League of Legends and DotA 2, there are only a few MOBAS that are even on the spotlight. Dawngate hoped to change all that. Not only were they backed by a AAA developer, but they were did actually bring some innovation to a genre that was rather strapped for new ideas.

Not nearly enough innovation, in my personal opinion, but it was better than nothing. Me and my friends actually got into the game for a while, but we stopped playing after some of the patches pushed the game in a direction that we didn’t feel was enjoyable anymore.

For those of you who are unfamiliar with the game, Dawngate had a couple of major differences that set it apart from the mainstream, and a bunch of more subtle ones.

For one thing, in place of the usual 3 lanes that has been the standard since the original DotA, Dawngate only had 2. This mean that instead of relying on a middle laner for ganks and assistance, you relied on what (you hoped) was a highly mobile jungler. The next biggest difference was the implementation of the Sunwells, which were essentially gold mines that provided your entire team with a trickle of money. These Sunwells could be harassed to reduce their usefulness to the enemy team, or they could be captured, at which point they would begin generating money for your own team. The last big difference was to each team’s home base. In place of the usual towers defending a Throne or Ancient, Dawngate had, basically, a raid boss that you had to kill to end the game.

These innovations, if few in number, were a rather welcome change to the MOBA scene, and it will be a sad thing to watch the game go dark.

Farewell, Dawngate. Dusk came too soon for you.