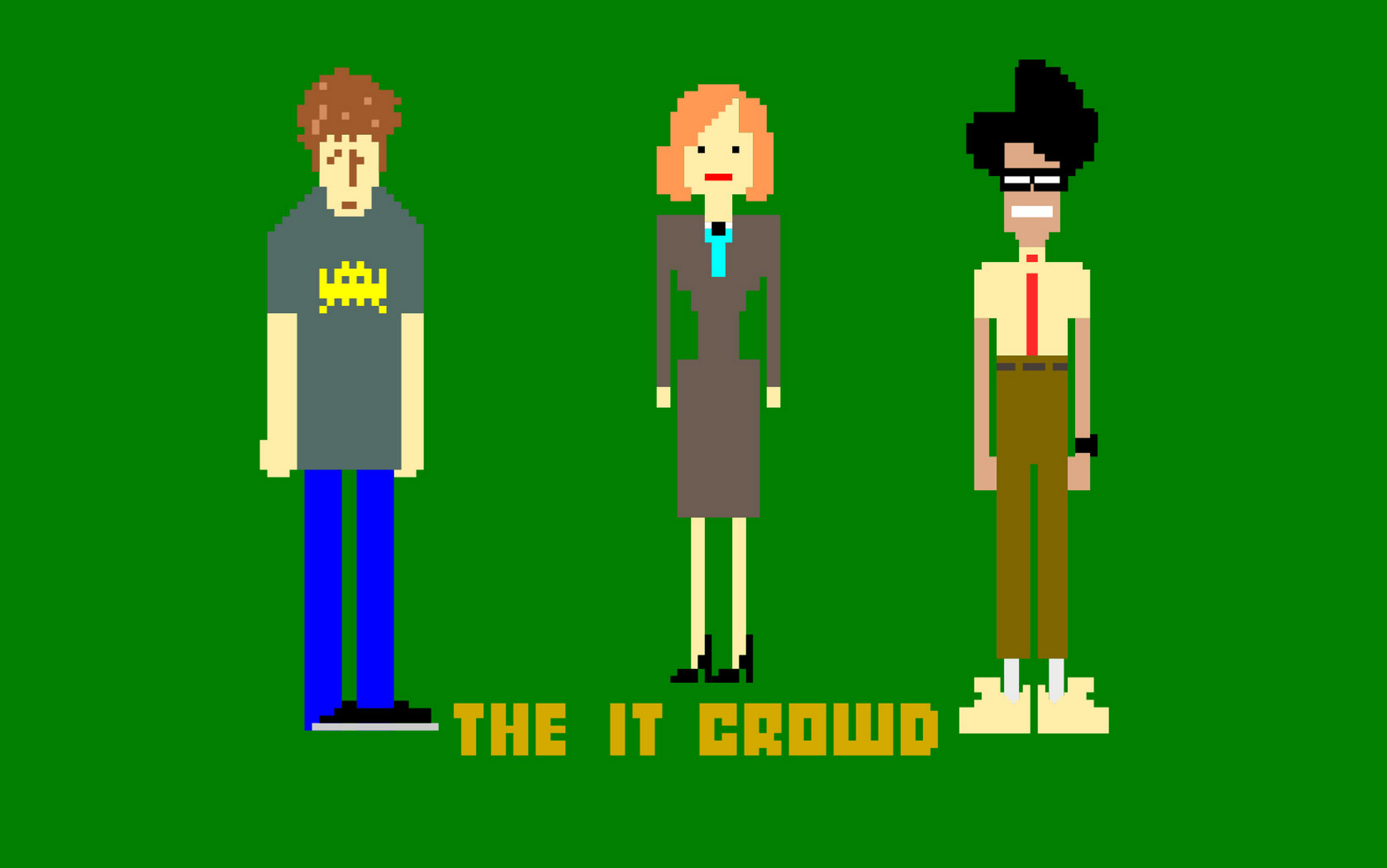 Even though the pilot failed miserably in 2007, NBC has decided once again to attempt bringing The IT Crowd to the US. As one of Britain’s most popular comedies, The IT Crowd brought us 4 seasons of laughter through the antics of two socially awkward IT guys and their oblivious, computer illiterate manager, working from the basement of a large London based corporation. The premise was new and the character dynamic brilliant. NBC hopes to carry that success over to the states, but can they do it right this time?

They’ve Tried This Before

Perhaps you were unfortunate enough to see the 2007 NBC Americanized pilot. If not, take a look. But I do warn you, it is 22 minutes of your life you will never get back.

It’s practically a line-by-line, scene-by-scene remake of the original The IT Crowd pilot, but with 50% fewer funny bits. Maybe if you weren’t a fan of the original you would find it entertaining, but even that’s doubtful.

You can check out a comparison between the two here.

Even with carrying over the original Moss, played by Richard Avoade, it wasn’t enough. We may all love Joel McHale, but his portrayal of the snarky Roy was off when compared to the talents of Chris O’Dowd. On the bright side, if the US version would have taken off, Joel McHale may have never been cast in Community. We won’t even mention American Jen.

Besides the casting, another problem was that the show needed to be reimagined for an American audience, because a lot of times British humor can go right over American heads. Sort of like an inside joke we just aren’t privy to. Sure, there are plenty of Americans who enjoy British TV, but let’s face it, we aren’t getting 100% of jokes or references. Following the British script verbatim just won’t do, and some originality would be nice.

On his blog the original creator of The IT Crowd, Graham Linehan, warned NBC that changes would have to be made if they expected the show to work, but NBC did not pay heed.

“The only point in a mainstream U.S. network taking on a show like this would be to reinvent it from the ground up, using my story-lines and characters merely as a jumping-off point, throwing away what’s not useful and keeping everything else. Judging by the pilot I saw, this was not what they had in mind.”

How Will The New Pilot Be Different?

For starters, Linehan will take on a consulting role of sorts in the new project as an executive producer, along with Scrubs producer, Bill Lawrence, and Neil Goldman and Garrett Donovan who were executive producers for Scrubs and Community. This looks like an all-star team.

We’ve seen shows like The Office and Shameless come stateside and do quite well, but then there have also been the utter failures like Coupling and Top Gear. The show’s success is possible, but NBC will more than likely have to pander to a fresh crowd base of techies as most die hard fans of the original have no desire to see the American version. Although a pilot has been established, there has not been a pilot release date, nor any word on who will be cast.