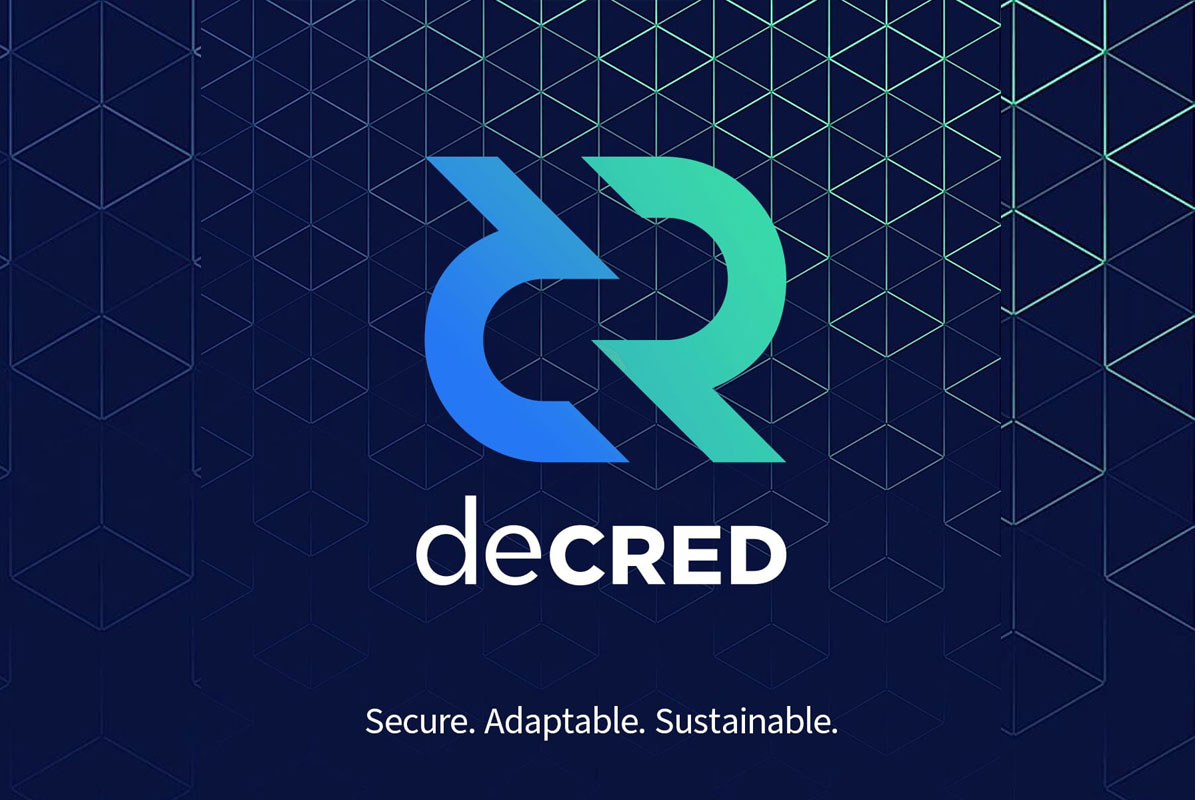 Chicago, IL, July 28, 2021 – Decred (DCR), a digital currency that emphasizes security and scalability, has announced the passage of a vote to improve the base layer user experience (UX). The move is the latest example of Decred’s built-in governance system, which allows it to make changes to consensus rules while avoiding community-splitting hardforks.

The vote was carried out on Decred’s off-chain proposal system, Politeia, and passed with 94.8 percent of ‘yes’ votes. The consensus change will fix a UX pain point around ticket revocations.

This consensus change demonstrates one of the fundamental differences between Decred and Bitcoin. Our governance model gives us the ability to adapt and evolve over time. This upgradability will result in dramatic network level UX differences in the long term and will directly impact higher layer implementations and UX, such as the Lightning Network.

Associate editor at Geek Insider and executive producer of the Geek Insider Podcast, Meredith Loughran sat with Luke Powell for an informative conversation about the 101 of Decred.

The consensus change will be the first that isn’t completed by the original Decred team, marking an important milestone for the project. “The number of developers that have the skills required to work on consensus code is very small,” added Powell. “Consensus code is the most sensitive and mission-critical part of a cryptocurrency project. Errors and bugs can have serious consequences such as chain splits and loss of funds. Having a new team complete this work shows the strength and decentralization of the Decred developer base, another crucial factor which will enable the project to grow and evolve with time.”

The passage of the vote comes following news of Decred becoming the first true decentralized autonomous organization (DAO) in the crypto space, after making a consensus change to decentralize its $87 million treasury in May.

Decred is Money Evolved. By combining battle tested Proof-of-Work with an innovative take on Proof-of-Stake that places coin holders in charge of shaping the future, Decred is able to adapt to challenges and innovate at a rapid pace. You acquire influence in Decred by putting “skin in the game”. Decred’s security, privacy, scalability, and decentralized treasury empower stakeholders and provides them with the tools needed to enhance their financial sovereignty. 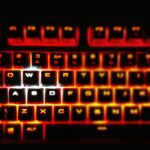