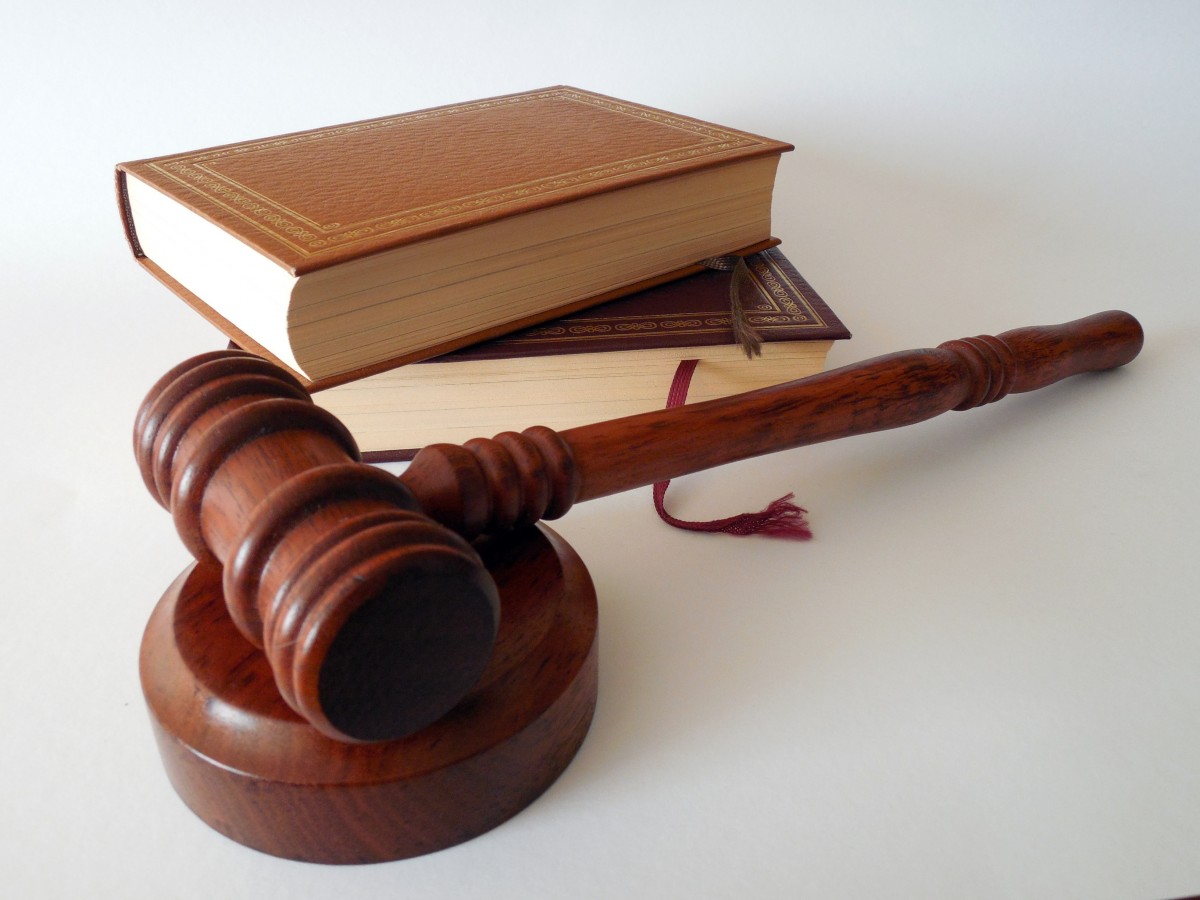 On Thursday, Scarlett Johansson, both the highest grossing and highest paid actress in Hollywood, filed suit in Los Angeles Superior Court (one of the California state trial courts) against Disney, who owns the rights to the Marvel Cinematic Universe.

In her filing, Ms. Johansson alleges that Disney/Marvel breached their contractual obligations to her by releasing the Black Widow film on their Disney+ streaming service at the same time as the theatrical release.

From a legal perspective, it’s all going to come down to what a “theatrical release” means in the age of streaming. This is a very important legal issue in the entertainment industry because it could have long term ramifications on future film contracts.

“Given how the pandemic has affected how movies are now released today, the court is going to look very closely at the contract between Ms. Johansson and the film company. If it was indeed a breach of contract for them to release the movie in both formats at the same time, then Johansson will need to prove that she suffered damages by their doing so.”

This case could very well be decided not only by issues of contract law, but also the changing industry standard since the COVID-19 pandemic began in early 2020. The pandemic changed how we were able to consume content. Streaming became a much more important thing in all of our lives and was honestly the only way for us to watch movies, live sports, and other content we would usually watch in person.

But now we have entered a very interesting period where we are in a partial reopening. While there is a logical argument that we have progressed far enough that Disney didn’t need to release the movie to streaming at the same time they did in theaters, they will no doubt bring evidence in court – if the case make it that far – to show why this was a decision driven by economic necessity.

It took only hours for Disney to reply to Johansson’s lawsuit. In a public statement that was anything but conciliatory, they commented that her lawsuit showed “callous disregard for the horrific and prolonged global effects of the COVID-19 pandemic.” They also referenced Johansson’s $20M payday for the film, which itself will be raised at the trial in any claim for damages. While Disney’s comments have far more of a theatrical rather than legal impact, they set the stage for a pandemic-centered battle royale.

Ultimately, Johansson’s lawsuit is about much more than how and where this one move was released. A successful result here for this well-known actor coukd see studios adding clauses to contracts in which their stars will be paid more or less depending upon how and where the movie is released. This could also dramatically impact earning guarantees given to actors. Essentially, this case has the potential to redefine the entire notion of what “industry standard” is today and what it could become tomorrow.

Aron Solomon, JD, is the Head of Strategy for Esquire Digital and the Editor of Today’s Esquire. He has taught entrepreneurship at McGill University and the University of Pennsylvania, and was the founder of LegalX, the world’s first legal technology accelerator. Aron’s work has been featured in TechCrunch, BuzzFeed, Fortune, Venture Beat, The Independent, Yahoo!, ABA Journal, Law.com, The Boston Globe, The Hill, and many other leading publications around the world.