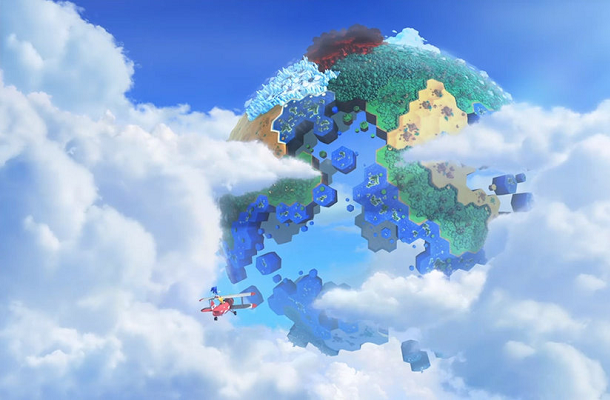 The Nintendo Direct broadcast is aimed at Wii U video game releases for the spring and summer seasons and is intended to stir up hype before E3 2013. As usual, the broadcast was hosted by Nintendo CEO Satoru Iwata who politely explained the new and exciting developments in the Wii U lineup. Stay with Geek Insider as we go through all the details!

The news of Luigi having his own New Super Mario Bros. U spin off title was quite surprising but nonetheless exciting. The new game will not feature Mario at all and will require his brother Luigi to step up and traverse the Mushroom kingdom in a series of new levels.

He won’t be alone, however, and will be joined by multi-coloured Toads as well as Nabbit, a peculiar looking burglar. Nabbit can’t use power-ups like the Mushroom and Fire Flowers, but he also does not get hurt by enemies. Nabbit’s inclusion is supposed to aid players who find 2D Mario games too challenging.

Iwata explained that New Super Luigi U will be released as downloadable content for New Super Mario Bros. U via the Wii U eShop on June 20th. Surprisingly, New Super Luigi U will also have a standalone, disc-based release on July 26th. Iwata says that the reason for a disc-based release is to accommodate those who do not have access to the internet. Maybe this is Nintendo’s comeback to the “always online” PlayStation 4 and Xbox Infinity rumours?

Another surprise was Nintendo’s announcement that they have begun a world wide partnership with developer and publisher Sega that will see numerous Sonic the Hedgehog titles appear exclusively on the Wii U and Nintendo 3DS. New game Sonic Lost World will be the first of these Wii U and 3DS exclusive Sonic titles.

Iwata didn’t reveal much information about Sonic Lost World save for a single image of a fragmented world comprised of numerous hexagons. He also said that Sonic Lost World will be an action adventure game. Will we be seeing Sega break away from the fast paced 3D platforming Sonic fans have grown accustomed too? We can’t wait to find out!

Nintendo have also revealed that the next title in their successful Mario & Sonic Olympic series will be coming to the Wii U. This time Sonic, Mario and the rest of the gang will be attending the Sochi 2014 Olympic Winter Games and will participate in new events such as figure skating pairs, snowboarding down slopes and a cross-country, rifle-toting biathlon.

This new game will also feature new “dream events” which will see characters face off in the worlds of Mario and Sonic. These events will feature new “dynamic moves” which aren’t possible to do in the real world as well as mixed events which shift quickly from one activity to another.

Nintendo’s accessible strategy game Pikmin 3 has been a long time in the making. Many thought it would be a Wii U launch title, yet over six months later Pikmin fans are still sitting on their hands, desperately waiting for some news. Now they finally have some!

Unlike previous Pikmin games, Pikmin 3 will focus on three separate characters Alph, Brittany and Captain Charlie as they explore a strange alien world in the hopes of finding food. Food supplies are running low on their home planet, so imagine their elation when they discover fruit in their new surroundings! 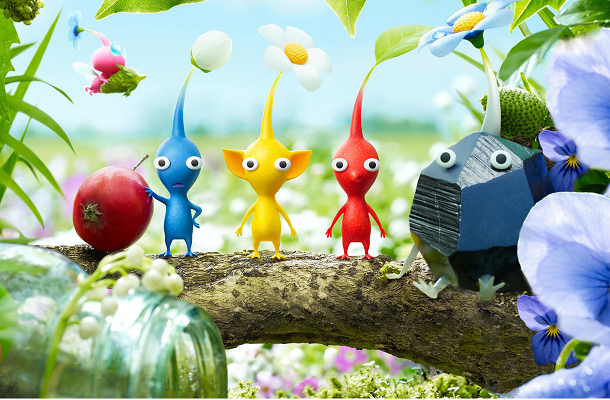 Players will have to use the flowery, pixie-like Pikmin to find and collect fruit in order to make different juices. The new pink Pikmin are able to fly and can carry fruit across the map. The new rock Pikmin cannot be crushed like their colourful Pikmin relatives.

Pikmin 3 will have several different controls schemes. Iwata explained that the Wii U GamePad can be used as a controller, with the built-in screen acting as a scrollable map that allows players to keep track of discovered fruit and misguided Pikmin. Players can also use the Wii Remote and Nunchuck to control the game in the same was as the Wii Pikmin games, and can even use the Wii U GamePad as a monitor away from the television.

Iwata briefly mentioned three other upcoming Wii U titles that are due for release shortly. First up is Resident Evil: Revelations, a console remake of the popular Nintendo 3DS game of the same name. This version will feature enhanced graphics, new characters Rachel and Hank and a new “Infernal” difficulty. The WiiU GamePad will show the map as well as allow players to manage items without interrupting the flow of gameplay. A demo of Resident Evil: Revelations has now been made available on the Nintendo Wii U eShop.

The Nintendo Direct broadcast also showed a lot of footage of the upcoming Wii U party game Game & Wario. It features 16 distinct minigames that can be played by multiple people with just one GamePad. As expected, Game & Wario looks to be a very quirky and unpredictable game indeed. 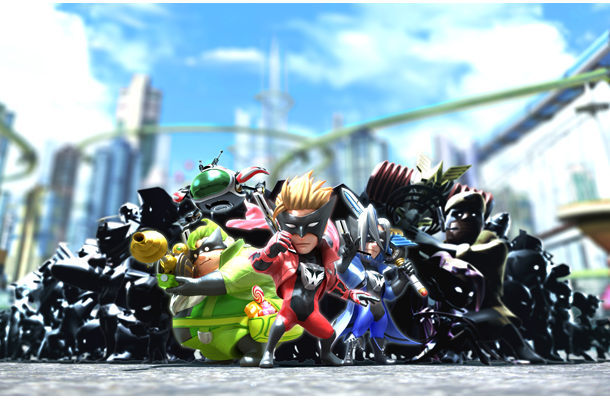 Finally, Iwata briefly mentioned that he had visited developer Platinum Games to play a finished version of The Wonderful 101. Known for their work on Bayonetta, Metal Gear Rising: Revengeance and other games of a mature nature, it’ll be interesting to see how they handle this new, child-friendly game. No additional footage was shown and no mention of Bayoentta 2 was made, but we’ve still got E3 to look forward to!

Has Nintendo Done Enough To Save The Wii U?

Hopefully this Nintendo Direct will encourage more potential Wii U buyers to bite the bullet and pick up the console later this year. The momentum should also carry over into the upcoming E3 2013 gaming expo in which Nintendo will have to compete with the might of both Sony’s PlayStation 4 and Microsoft’s Xbox Infinity. Wii U sceptic and fellow Geek Insider writer Mohseen Lala doubts that Nintendo’s voice will be heard at E3 in his article “Is Nintendo Destined for Failure at E3 This Year?” Mohseen also contemplated over the poor success of the Wii U’s launch in “Is the Wii U a Failure?”, contemplations which I countered in my personal take on the situation “The Wii U is Not a Failure“.

But how much hope does this Nintendo Direct give you? Will the Wii U rise from the ashes and achieve the same level of success as its predecessor the Nintendo Wii? Or will the Wii U be crushed by the PlayStation 4 and the Xbox Infinity? Let us know what you think by leaving a comment below!