The Nintendo Wii Mini – Why Canada? 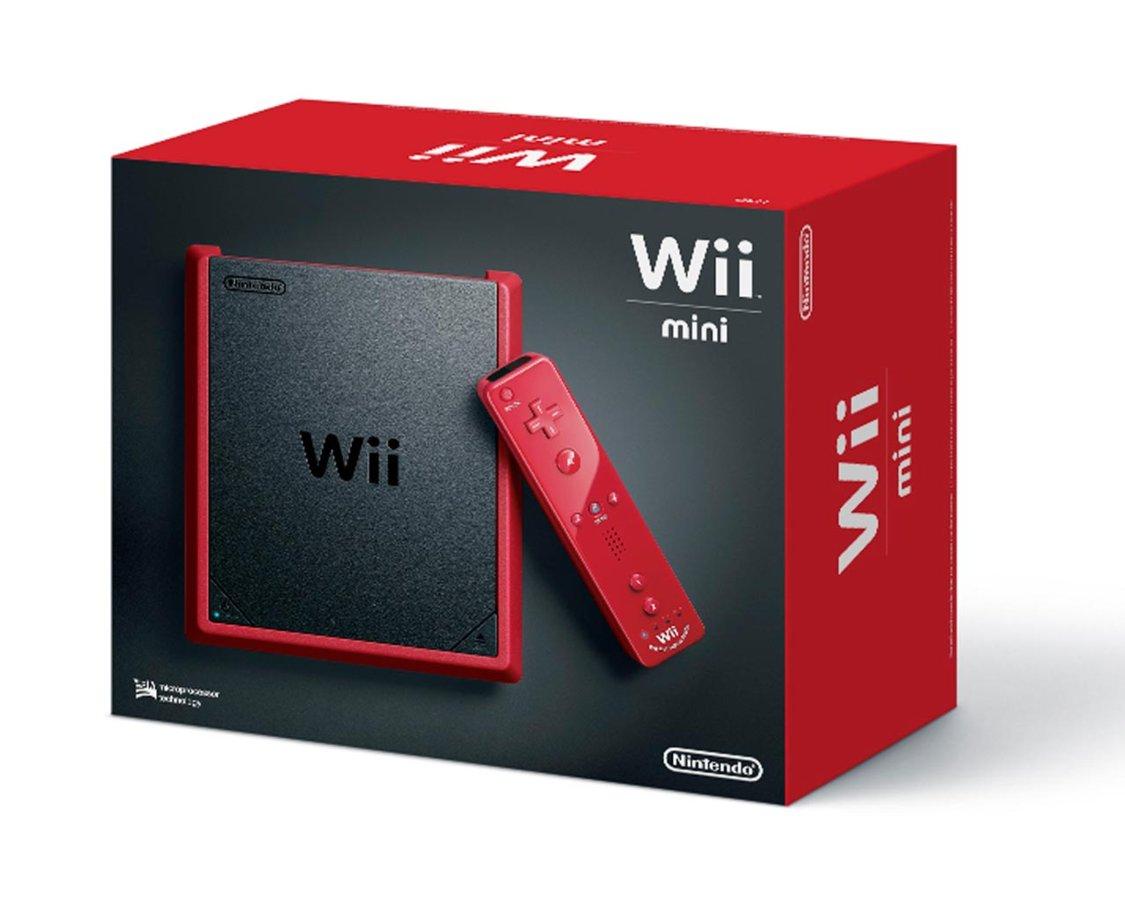 Although released over a week ago, most of us are still baffled by Nintendo’s new Wii Mini, a Wii redesign with less features, no online functionality, a reduced price point and strangely enough, Canadian exclusivity. Nintendo’s official announcement regarding the reasoning behind it’s Canada-only availability is vague at best,“Wii Mini is available exclusively in Canada during the holiday season. No information is available about its potential availability in other territories in the future.” While this could be interpreted as to say that other territories will have access to the device some time into 2013, the question still remains. Why Canada?

Poor Canadians and Their Lack of Internet Bandwidth

The removal of the Wii Mini’s internet functionality may be the answer to the device’s Canadian exclusivity. In the United States, the original Wii is often used to access the popular media streaming service Netflix. According to research carried out by The Nielsen Company, 25% of US Netflix subscribers access content via their Nintendo Wii. However, Netflix themselves have admitted that total Canadian subscription levels have plateaued as of this year.

This certainly suggests that there is a lessened use of the internet as a form of entertainment in Canada, but the reason for that may in fact lie in what is a substantial lack of high bandwidth internet across large regions of the country. “It’s almost a human rights violation what they’re charging for internet access,” Claimed Netflix Chief Content Officer Ted Sarandos in an interview with Gigaom. Sarandos blames a lack of subscribers almost entirety on Canadian internet service providers which demand high prices through usage-based-billing, “The problem in Canada is… they have almost third-world access to the internet.”

In the US, Japan, and many European countries where high bandwidth internet is affordable, such devices that utilize the internet are far more desirable, making an internet-free Wii Mini a perfect fit for the average Canadian household.

Redesign Not Required for Continued US Sales

In the week including Thanksgiving and Black Friday, CNET reported that 300,000 Wii units were sold in retailers across America, which is impressive considering Nintendo’s newly released Wii U sold 400,000 units in the same week. In many cases, the Wii was being sold bundled with games and accessories at sale prices that often undercut the $100 price point of the Wii Mini.

It could be speculated that Nintendo aimed to boost pre-Christmas Wii sales in Canada with the cheaper Wii Mini while selling software and accessories at standard prices. At the same time, American customers would do the same with original Wii’s, shifting stock to make room for a potential post-Christmas Wii Mini release. Even so, Nintendo’s announcement of a Canadian exclusive redesign of their successful Wii still remains quite the puzzle, but will undoubtedly be a welcome surprise in the stockings of Canadian children this Christmas.