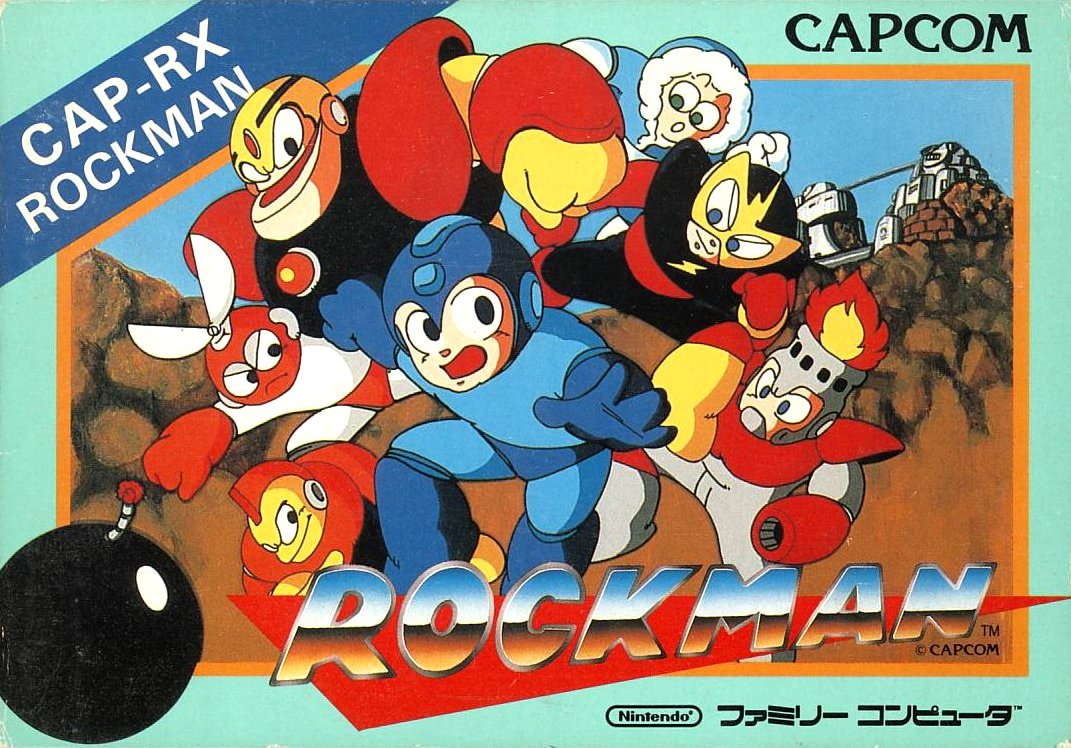 The Mega Man series and character have been iconic not only in retro gaming scenes, but also extremely influential in the modern development of 2D platformers. As of yesterday the total number of games in the series had reached an incredible 130 titles with a total with 29 million units sold. It’s hard to believe that Mega Man started life as a relatively simple game for the Nintendo Entertainment System.

The original Mega Man, or ‘Rock Man’ as it was known in Japan, was released back in 1987 for the NES and was Capcom’s very first stab at creating a new game exclusively for home consoles, with the company’s previous releases being ports of their arcade games. The game was created by a six-man development team that included now famous designer Keiji Inafune, who created the iconic Mega Man character after being inspired by popular Japanese manga Astro Boy. 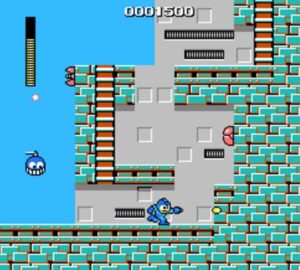 The result was a truly unique game that wowed players with simple yet tight controls combined with excruciatingly difficult platforming sections and bosses. Another new feature was the ability to play the game’s six levels in any order, acquire the six bosses’ powers, and use them against each other in a ‘rock-paper-scissors’ fashion. Vibrant graphics and a catchy soundtrack were the icing on the cake and the original Mega Man and its many sequels have lived on ever since. 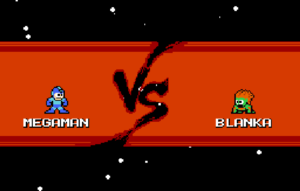 The last few years have not been the best for Capcom and their blue bomber. In December 2010 Keiji Inafune, who had at that point been directly involved in over 30 Mega Man games and countless others, announced that after 27 years on employment, he would be leaving Capcom.

In March of the following year the company then announced the cancellation of the crossover game Mega Man Universe, with another Nintendo 3DS game named Mega Man Legends 3 also getting the axe later that year, to the great disdain of fans.