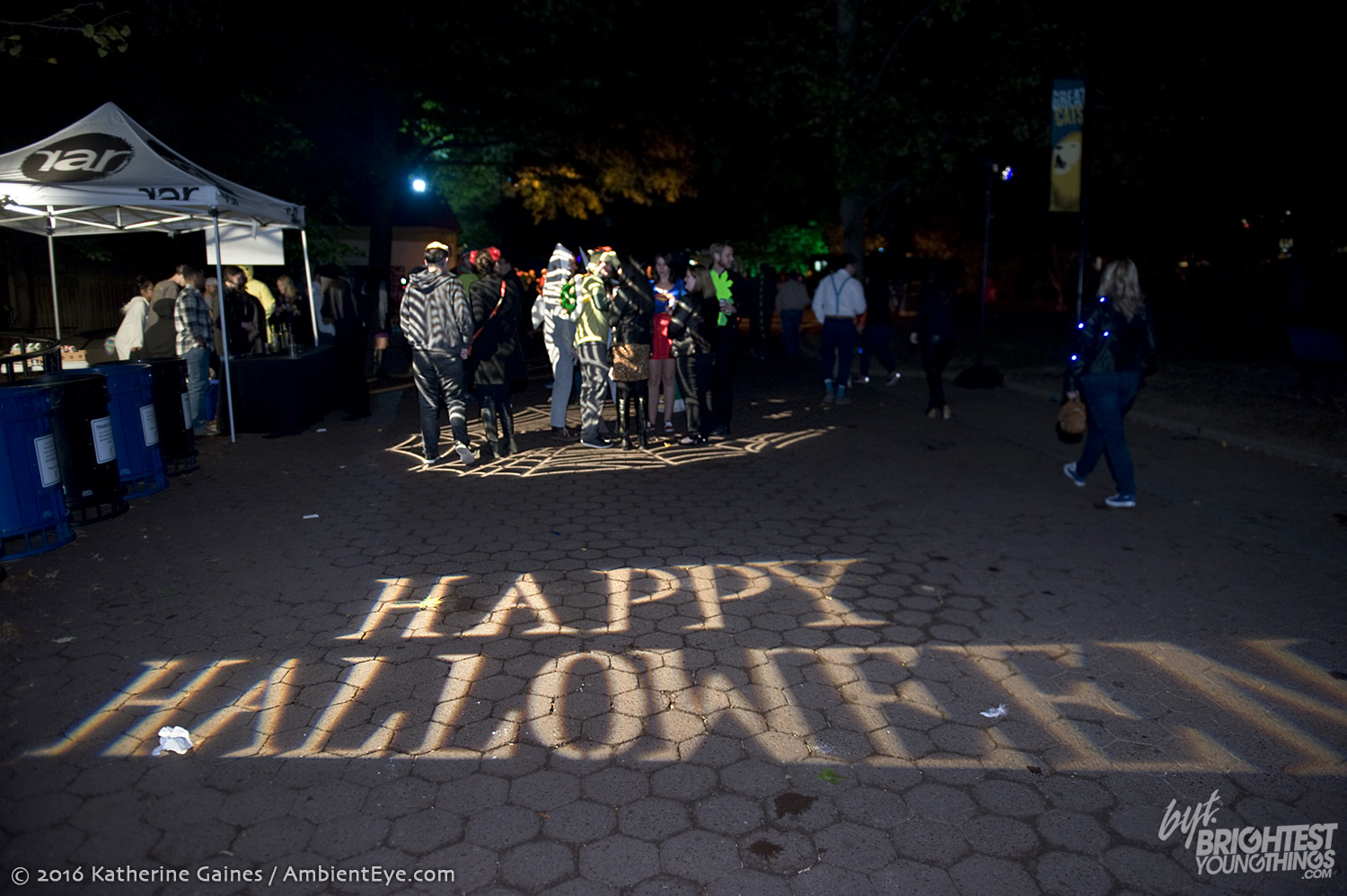 The Smithsonian Zoo will be holding its annual Halloween event Night of the Living Zoo on October 27. The evening will feature music, performances and more!

While Halloween is mostly a kid’s holiday, there are more than a few events around town and the local metro areas of the Baltimore-Washington D.C. corridor that cater to adults. Carnevil has just kicked off and runs until November 3. If you have already gone or Columbia is a bit far from home, the Smithsonian Zoo’s Night of the Living Zoo is a similar event that provides fun for adults celebrating and enjoying Halloween.The Smithsonian Zoo will be transformed into a creepified version of the zoo. Food trucks will be on site and a DJ and karaoke band will also add to the fun. If you’re looking to throw a party of your own, Costumes Heaven has ranked US cities by how easy it is to throw a great Costume Party. The top 5 cities include: Austin, TX, Boston, San Diego, Los Angeles and Houston.

Night of the Living Zoo guests can expect an array of oddities as well as performance artists who will be wowing audiences in the circus and carnival spirit.

Some of the animal exhibits will also be open, the great cats circle is as scary as any Halloween Haunted House while the reptile center is a bit scary as well. Additionally, the small mammal house will be open during the event. Guests should wear their scariest and most creative costumes as there will be a costume contest held on the Zoo’s Great Meadow.Other fun activities will include the ride in peace, or RIP, on the Carousel while for an additional charge guests will also be able to enjoy snowless tubing. 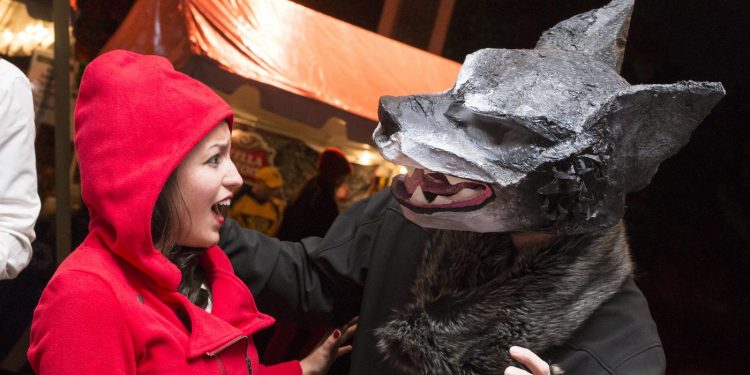 Seven of Washington D.C.’s most popular food trucks will be on site while guests shouldn’t be surprised if more are added before the party goes down. Thus far, The Big Cheese, Chix N Stix, Sloppy Mama’s, Rocklands Barbeque and Grilling Company, DC Slices, DC Empanadas, and Cap Mac have been confirmed. Craft beer will be available throughout the evening. The event will conclude with the DJ Dance party.

Night of the Living Zoo is an 21 and over event. Tickets have already gone on sale and the event’s organizers are advising guests to buy tickets in advance as it is very likely to sell out. Tickets are going for $40 which include two drink tickets, the DJ dance party, karaoke band, live entertainment and performers, access to animal houses, and complimentary soda and water. Tickets are $10 cheaper for Friends of the National Zoo members. VIP tickets which include express entry, access to a VIP Bar and Lounge as well as other extras are $90 and $65 for FONZ members. Parking on the Zoo grounds is $22, $11 for FONZ members. Guests traveling by Metro should use either the Woodley Park or Cleveland Park Stations on the Red Line. For presale tickets, visit Friends of the National Zoo’s event website.