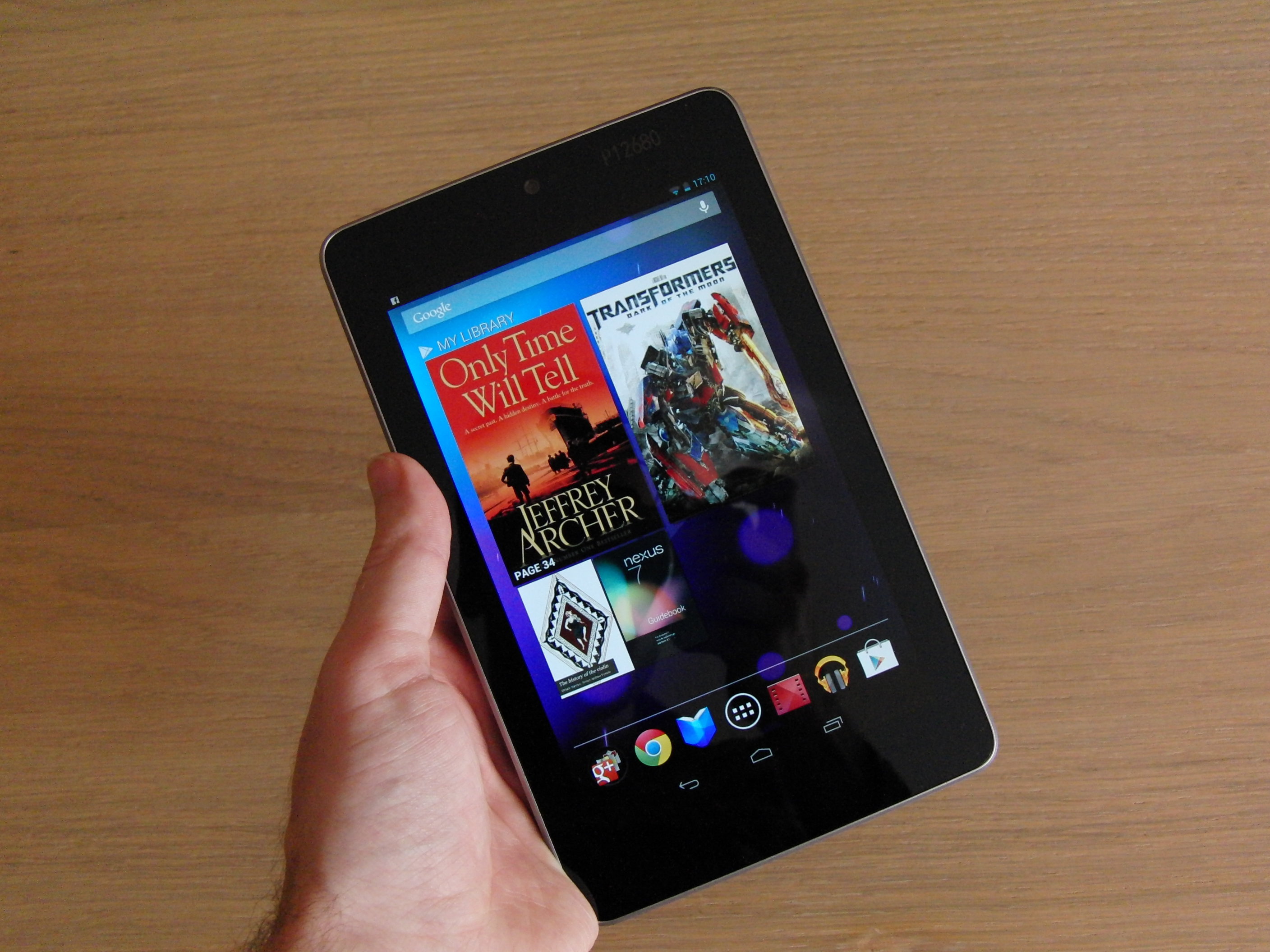 This time around, let’s look into the convenience factor the Nexus 7

holds because of Google’s integrated software.  Running the pure android OS is awesome, primarily because of instant updates, but also for the sweet services that Google includes with no bloatware.  Google Apps, Docs, Drive, Email…the list goes on.  They have combined on the Nexus 7 to become an unparalleled experience of ease of access to my information.  Specifically, for me personally, Google’s integrated services that I use frequently are; 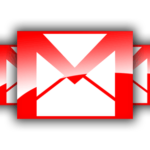 Gmail is the best thing that happened to email since it’s invention.  It’s easy, quick, super accessible, and built into the device.  I know you can download the app to iOS, and it comes preinstalled on other android devices standard, but I can’t leave it out.  The integration with Google’s servers is seamless and super quick.  Like, send and email from my phone and get it on my tablet one second later.  Literally the layout is fantastic, and because I’ve bought into Google’s services, all my Gmail accounts rest, easy to access at any moment. This includes those boring moments in the break room when you’re pretending to be busy. 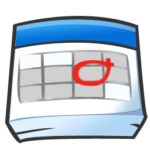 Calendar, I can hardly sing its praises enough.  It keeps my day rolling straight, gives me something to ignore when I’m playing a game, and is so simple to use.  It takes two clicks and I’ve got you scheduled into my itinerary.  The only thing I want Google to do is make it simple to color code my calendar like I can on the computer. 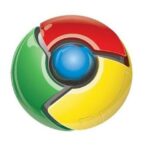 Chrome is hands down the best browser ever, I firmly believe.  Ask me why later.  But in relation to the Nexus 7, being able to sync your bookmarks from the computer to your tablet is great.  I can get up from my desk, grab my 7 and go somewhere else for a bit!  Let’s be honest, every now and then, you just need to get away from your desk.  And that is what makes the tablet great. 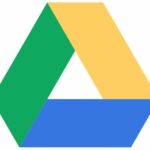 On the Nexus 7, Google Drive is invaluable.  I used to think it was inefficient, non-effective and generally stupid.  Then I started using Drive to hold my personal story work, just to keep it differentiated in my mind.  Then I added a few more things, then more, then more. Now I don’t use dropbox.  What can I say?  Google drive works, and works fantastically. The Nexus 7 makes my documents super easy to read, and sharing through Google Drive is a breeze. Just don’t let too many people edit your stuff at once, because people like to change things.

Have you ever noticed that?

Fitting right beside Drive, or more precisely, inside the Drive, are the famed Google Docs. Well, mildly famous.  The Nexus 7 keyboard is just large enough to make it manageable to type ideas, and these can go straight from my brain to the paper, no matter where I am. Then I can pick up whatever I’m working on when I get back to the computer.  Google Docs has been one of the best discoveries of the past year for me. Though I’ll admit, I might get a keyboard for my tablet sometime soon so I can write more effectively. 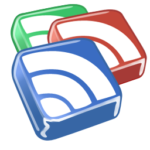 Last, but not least, Google reader, which is great for keeping up to date on blogs that are important to me.  I definitely couldn’t do this without the reader, and the integration with my desktop helps me keep track of which I’ve read and which I haven’t.

All in all, the Nexus 7 really makes Google’s services shine, which is the point.  Sometimes I think the screen is way nicer to read off of than even a 24 inch monitor.  It’s easier on the eyes.  So when I’m at home, I’ll even be in front of my computer reading my 7 because I like the look and layout.  People seem to put way more thought into tablet app layouts then internet or computer.  Even though these features and applications are available in some way on all androids, and even iOS devices, they don’t have anything compared to a piece of hardware built around the service.  It’s great to use, thanks Google.

Tell me what you’re favorite Google Service is!

P.S. Shortly after writing this article my Nexus 7 died, won’t power back on correctly.  I’ll keep you informed, but I’m bummed.