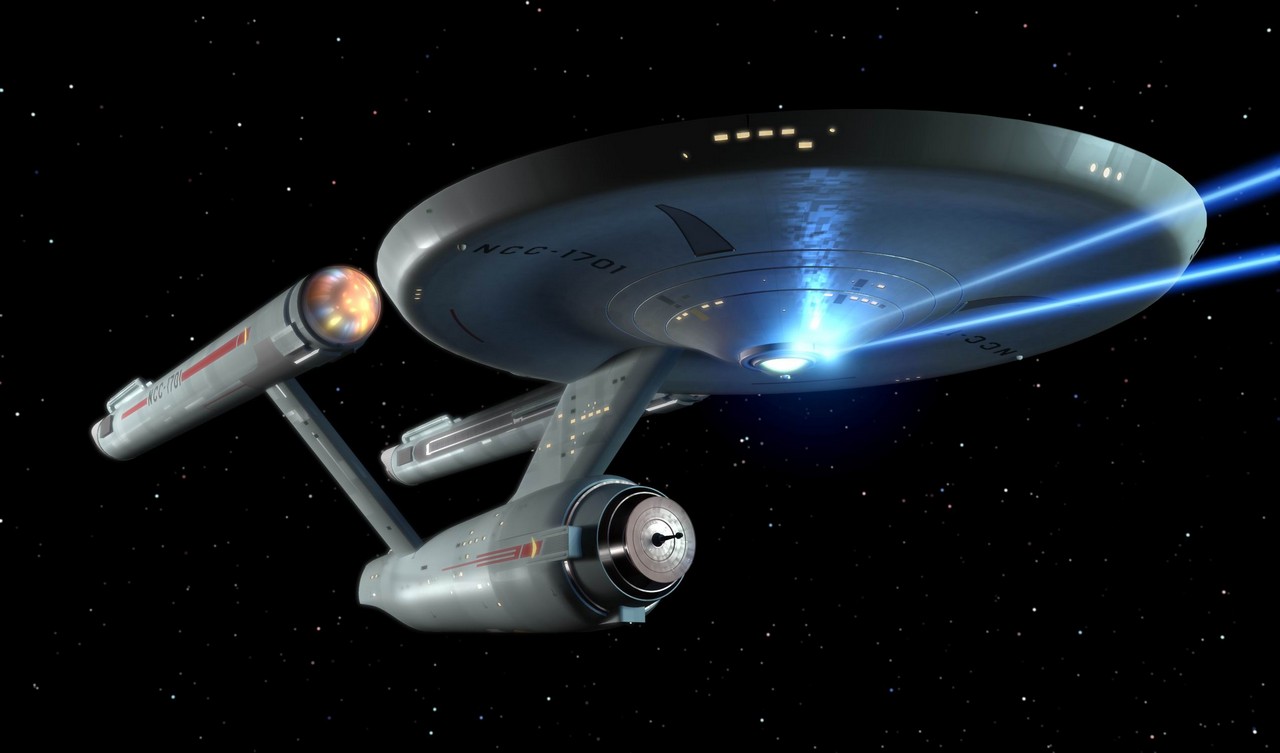 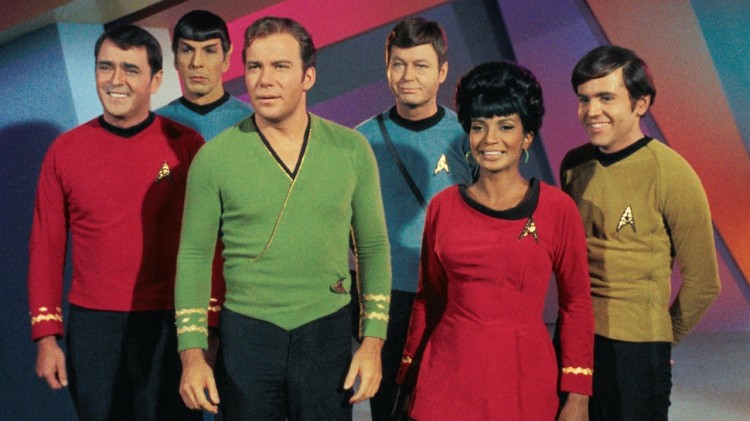 Trekkies will be delighted to hear that CBS is launching a brand new Star Trek television series in January of 2017. CBS will introduce the new series in a special preview broadcast on its television network and after the preview, the show will be available on CBS All Access, a live streaming and digital subscription network service. This news is causing quite a stir.

Luckily for long-time fans, the show’s premise will remain unchanged. The series will introduce new characters seeking imaginative new worlds and new civilizations while exploring dramatic contemporary themes, which has been the franchise’s signature since its inception in 1966. Star Trek fans who subscribe to CBS All Access can use the service online through CBS.com, which also allows subscription holders to watch the show via phone apps and other devices such as Apple T.V., Chromecast, Android T.V., Roku T.V., and devices still to come.

Alex Kurtzman, the writer and producer of the blockbuster films Star Trek (2009) and 2013’s Star Trek Into Darkness, will be serving once again as the executive producer for the new series. Heather Kadin will also be working as executive producer alongside Kurtzman. This new series likely will not disappoint audiences. It’s important to note that this new series is not related to Star Trek Beyond, the feature film coming in 2016, which will more or less be the franchise’s 50 year anniversary celebration.

Star Trek was originally created by Gene Roddenberry and ran a total of three seasons from 1966 through 1969. The original Star Trek is credited for breaking new ground in storytelling while touching upon topics such as race relations, the environment, and global politics. Five series have run to date along with the original. Star Trek: The Next Generation ran from 1987 to 1994 while Star Trek: Deep Space Nine ran from 1993 to 1999. Voyager also started during this period, running from 1995 to 2001 which then was followed by Enterprise from 2001 to 2005.

Each of the Star Trek series had different crews and were based in different eras in history of the future. Fourteen Star Trek films have been made in all with 2016’s latest motion picture set to debut as the 15th. While the films have received 15 Academy Award nominations, primarily in areas such as music, makeup, set, and sound design, the television show has experienced more success, winning a total of 31 Emmys over the current 50 year period of the show’s history.