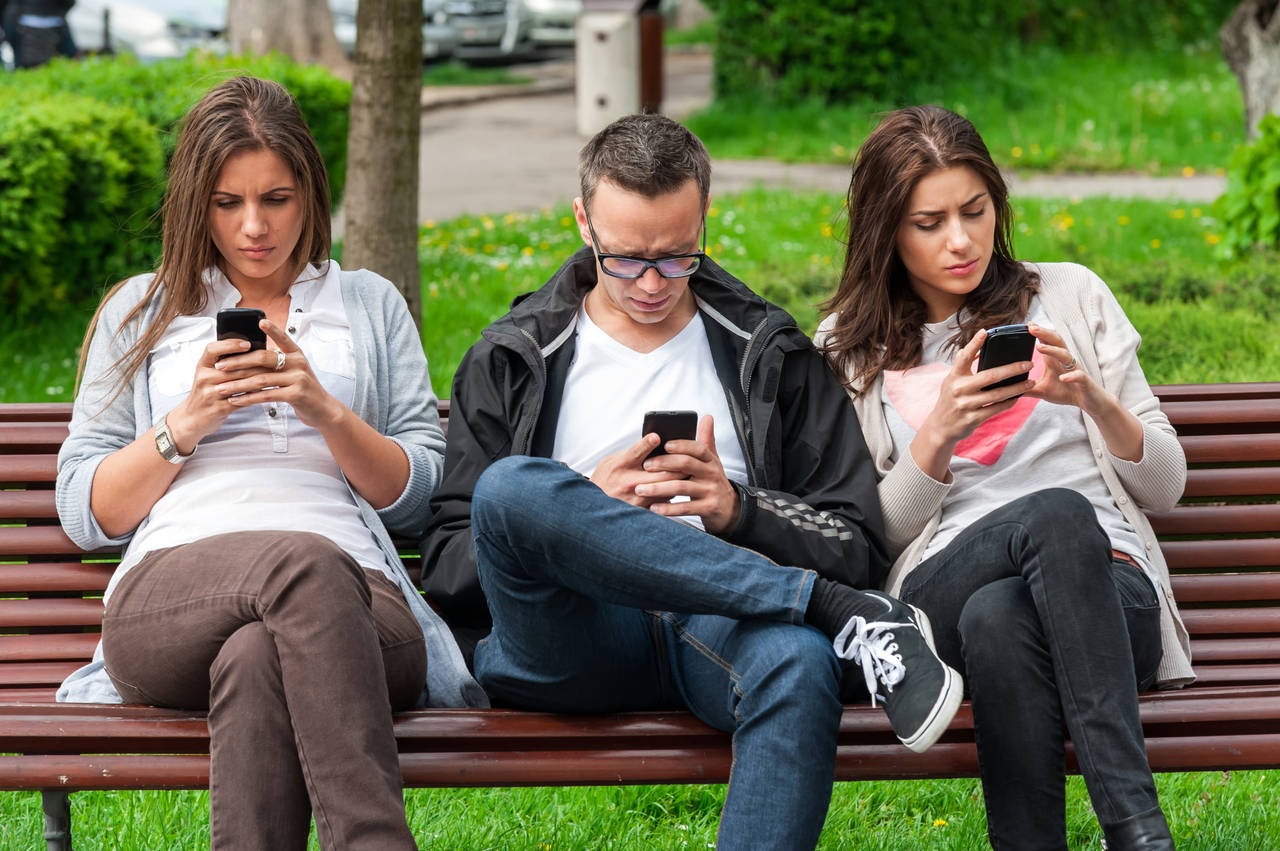 Thanks to dating sites and apps like OKCupid and Tinder, finding a potential partner has never been easier. With a few swipes, some messages here and there, dates are easy to come by. More and more, people are turning to these resources. While there’s nothing wrong with getting a little bit of a push in the right direction, everything should be taken within moderation.

Just because it’s easier, doesn’t necessarily mean better. The average adult spends about 11 hours a day using digital media. The majority of that time is spent on social media, which is usually accessed from their phones. While you may be very chatty online, you may not be in person. Sure, if you’re out on a date with someone new you may put the phone out of sight, but when do you pick it up again? According to the Chicago Tribune, leaving phones face down on the table still disrupts conversations. 89% of adults said that their company had used their phone and 82% of those said it changed the conversation.

As a result, people are becoming less social when it comes to face-to-face interactions, and it’s putting a strain on our relationships.

The more time we spend behind the screen, the more isolated we become. Misunderstandings are becoming more common with the lack of emotion through electronic means of communication, and using technology to avoid people and emotions that they would experience in person is becoming the norm. That’s doesn’t include what happens between couples.

The problem with online dating is that you’re never going to be able to tell if the person you’re talking to is 100% who they say they are (even if they’re not “catfishing”). When people fill out their profile, they’re describing the person they are that day and not who they are as a whole.

Of course, conversation comes later, but you’re never really sure of what you’re getting into until you finally meet. Even then, the chemistry you have online can change drastically when you finally meet in person. Sometimes people will create a pseudo connection and think they have chemistry, but once they meet up in person, they don’t share any connection.

It’s All About the Human Touch 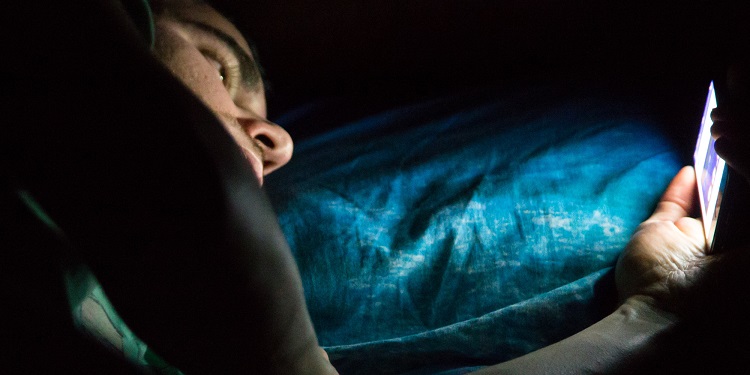 When people go to bed, they bring their personal devices with them, and ignore their partners next to them. As a result, this generation is having less sex than those before it. With technology being so portable and the Internet is available almost everywhere, it serves as a distraction and leads to sexual anxiety. Instead of focusing on what’s happening, people are thinking about things that make them more stressed.

Epigenetics is when genetics are being influenced by non-genetics. Even though our behaviours as organisms are changing, the DNA itself doesn’t. Since our behaviours are hereditary, they’ll be passed onto future generations.

It’s not necessarily a bad thing. After all, the state of relationships aren’t the same as they were 20, even 10 years ago. Even if technology is putting a strain on relationships and they are causing us to think of them differently, the way we’ve viewed relationships has changed over time, and will continue to change.

Just put down the phone when you’re having dinner. Turn it off and keep it out of the room or in your purse – out of sight, out of mind, right? Try engaging in activities that require more social interaction and less technical. If you’re thinking of meeting up in person, do so sooner rather than later.

While technology isn’t all that bad, just make sure to take it in moderation.