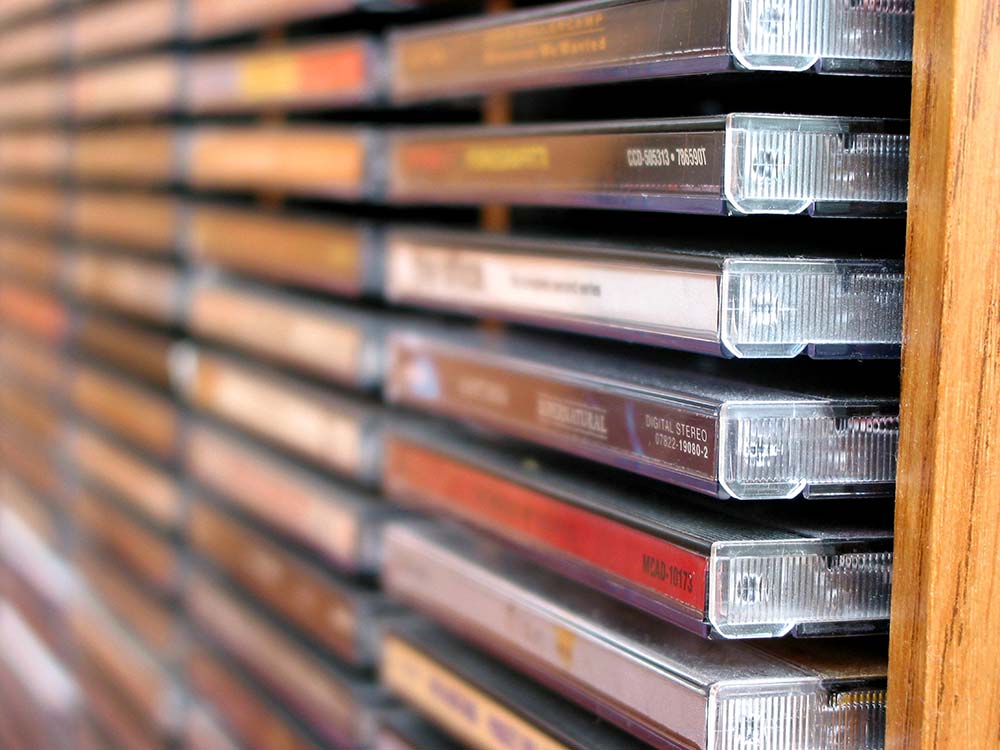 This is the quarter when lots of artists are dropping albums. For music geeks, this is an exciting time of musical-anticipation (and sometimes overwhelming stress). New albums are chances for reinvention and exploration and who knows if the artist will put forth a new gem or try too hard and flop terribly. It’s always a surprise.

Below are some of this month’s best new releases:

1. The Front Bottoms Back On Top 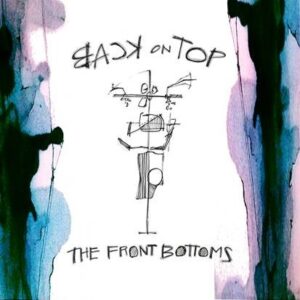 The New Jersey indie/punk-rock band released another great, emotion-ridden album. Simple acoustics accompany Brian Sella’s clear voice as he spills out his feelings as honestly as a thirteen-year old writing in her diary (only with drastically more optimism and maturity). Tracks like “Cough It Out,” and “West Virginia” stand out as the winning singles with prominent melodies backing the ballad-esque lyrics. 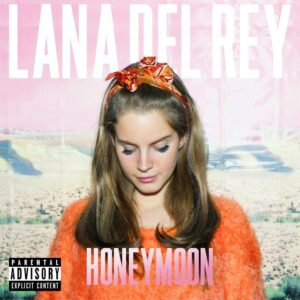 Lana Del Rey comes across as a very specific, mood-centric musician. Her songs resonate with such a strong atmosphere of their own that the listener must be willing to leave wherever they are and follow her into an eerie magic land where music drifts out of caves and spirals out of volcanoes. The title track, “Honeymoon,” exemplifies this perfectly–with gentle background strings and little else but Lana’s flat, floating voice. Although many of the tracks tend to blend into one another, the album as a whole is enjoyable, particularly if you’re looking to get into a zen, mellow mood. 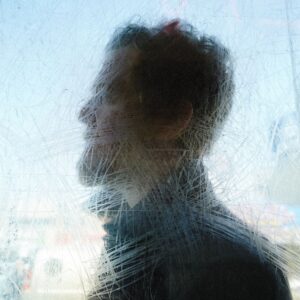 The talented Glen Hansard is back with a solo album. The artist (member of The Frames and The Swell Season) provides his listeners with the same soft, heart-felt songs that we’ve come to expect. The horns in the background spice up the traditional guitar-driven melodies and create the perfect drinking-hot-cider, reading-a-book soundtrack. 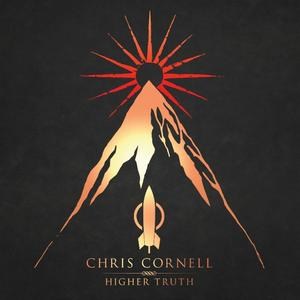 Chris Cornell has released another, hopefully more successful, solo album. Soundgarden and Audioslave frontman (who may have been forgotten somewhat as “Like A Stone” and “Show Me How To Live” don’t come on the radio much anymore) is unquestionably talented as a rock musician, and his single “Nearly Forgot My Broken Heart” is passionate and angsty in all the ways we want it to be. While some of the tracks lack “muchness,” the album is still worth a listen.

5. Bring Me The Horizon That’s The Spirit 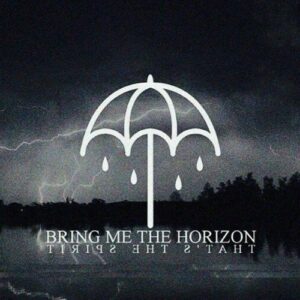 The British rock band known for powerful tracks such as “Sleepwalking,” and “True Friends,” has released another album. Although That’s The Spirit does not differ in style or musicality from their past albums, something is decidedly lacking in their new tracks–although I can’t tell what. 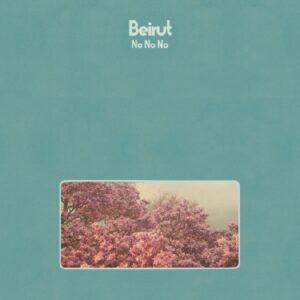 No No No is a yes. Beirut’s jaunty, braids-swinging, birds-chirping, gypsy-music is as pleasant and ebullient as ever. Definitely an album worth listening to.

Kick Out The Jams Anywhere With These 5 Portable Audio Options