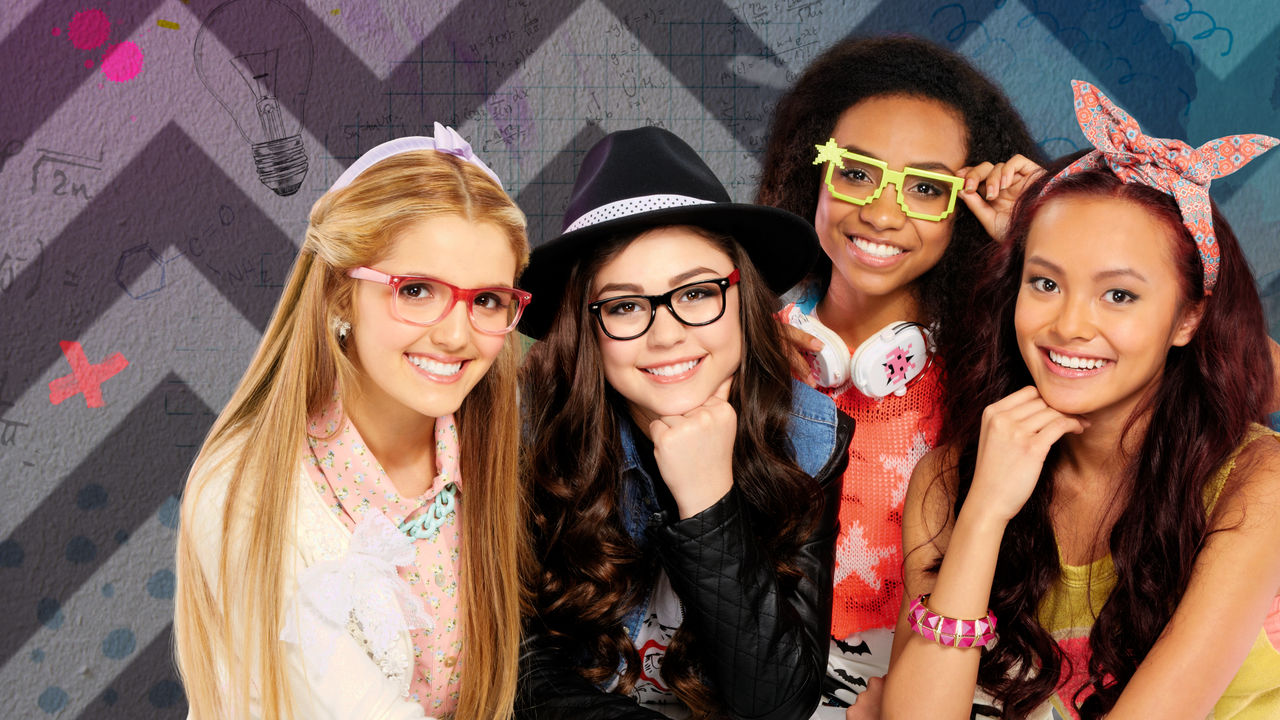 Watch out Carmen and Juli Cortez! There are new spy kids in town.

Netflix and MGA Entertainment have come together to also produce dolls in the character’s likenesses. The dolls come with their own kits for girls to do experiments at home like making a volcano or lava light. 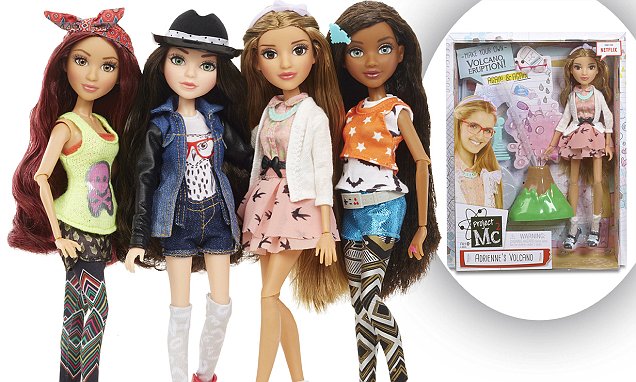 Each girl brings their own expertise to the table. McAllister is knowledgeable in a wide range of scientific topics, Attoms is skilled in culinary chemistry, Bandwenth is good at hacking and working with electronics, and Coyle is skilled with engineering.

According to The Daily Mail, CEO of MGA Entertainment Isaac Larian said, “My goal with the Project Mc² franchise is to encourage girls everywhere to be interested and pursue S.T.E.A.M-based careers, so in my lifetime, I can see the CEO of Apple, Amazon or Intel be a woman.”

Interestingly, this is similar to the study done by Washington University stating that dropping the “geek” stereotype in classrooms can help get more girls interested in STEM subjects. The girls of Project MC2 are dressed much like any other girls their age with bright colours and funky patterns. Keeping the girls out of traditional “geek” clothes could help to benefit both the show and increase the number of girls in STEM subjects.

What’s great about the show is that none of these girls is actually identified as the smartest within the group. When compared to characters like Recess’s Gretchen Grundler, who fit the geek stereotype, or Mary and Susan Test from Johnny Test, who were always wearing lab coats, these girls aren’t put into the “nerd” or “geek” stereotype.

They all have their strengths and weaknesses too, showing girls that no one’s perfect. As well, they use common tools found in homes to do their missions like baking powder to collect fingerprints or using a pen as a tracking device. This will help show girls that science is everywhere.

A Step in the Right Direction

Project MC2 was created with its target audience in mind and is filled with goofy dialogue, cheesy jokes, and “hip” slang. Older audiences may still get a kick out of how quick and easy it is in the show to hack into cameras or envy the different gadgets the girls have access to. Either way, it’s still a step in the right direction to get more girls interested in STEM subjects. Hopefully there will be more programs like this to come.