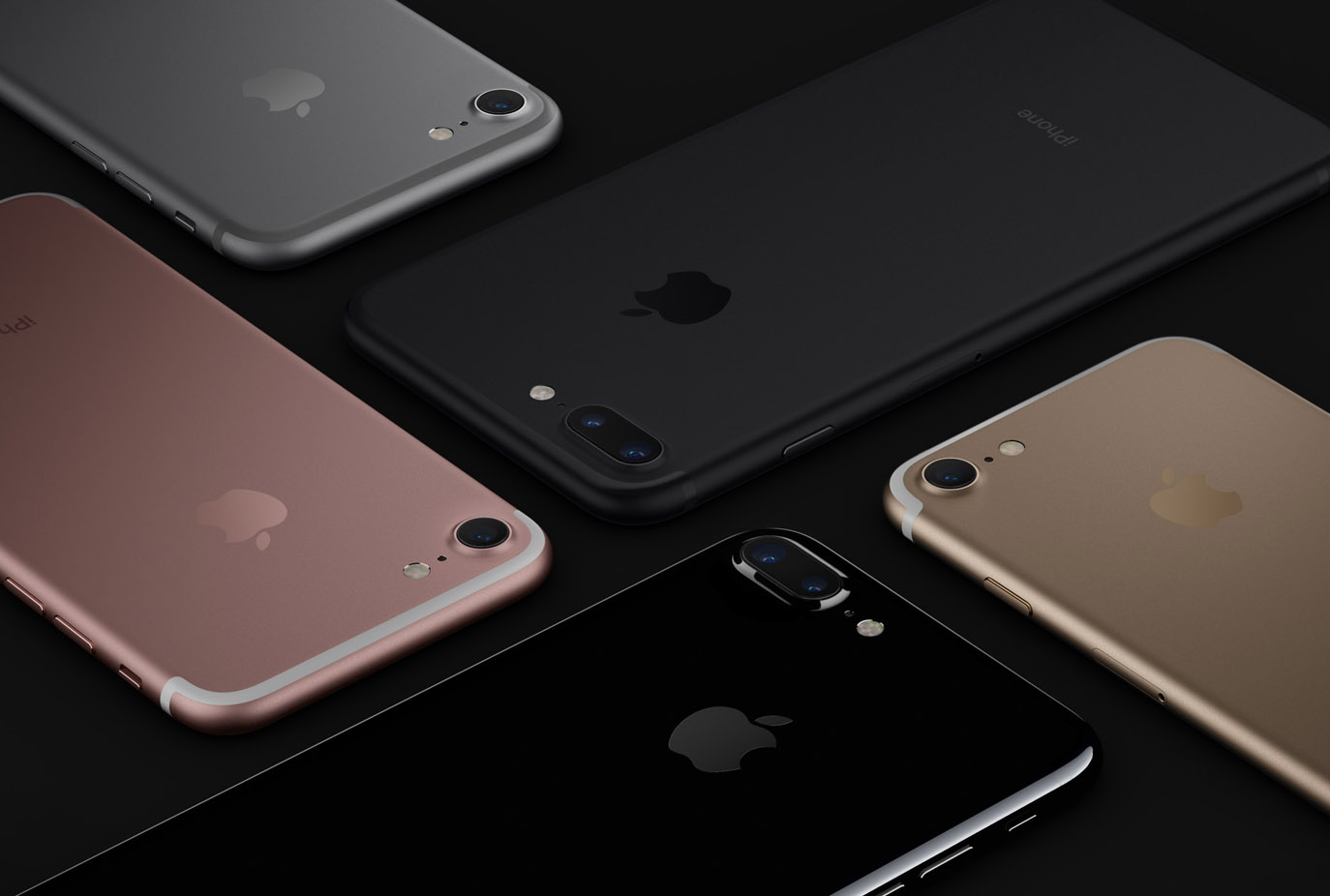 Just like every year, Apple’s flagship device started raising some serious noise as soon as it was launched. Some jumped straight into criticizing the headphone changes and the price-tag, while others only confirmed their high expectations.

However, among the masses of Apple’s fans, the new iPhone also got the attention of another huge community – phone gamers – probably for the first time in a while. And no, not just those who play at betchan bonus bez depozytu, but the same hardcore gamers you’ll see slumping over a console or PC for hours.

But is the iPhone 7 really a gaming device? Hell yeah it is. And here’s why: 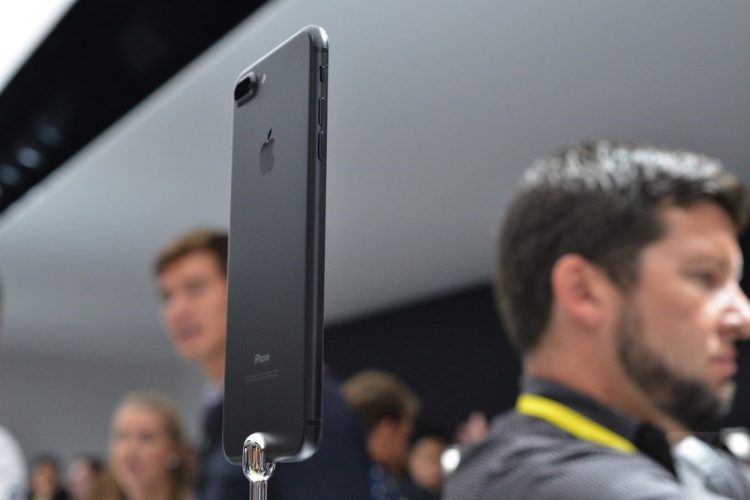 First of all, the new iPhone 7 comes redesigned, normally. The housing is made of aluminum, which makes the phone light enough to hold while gaming but also better to grip than a plastic device.

Other design features that gamers would like is the removal of the headphone jack, which eliminates the discomfort of avoiding your headphone cord, but also the lack of antenna lines that giving it a less cluttered feel to the touch.

One of the best things about the iPhone 7 is the hardware upgrades over its predecessors. The new device comes with an “A10 Fusion” processor – a quad-core, 64-bit CPU with 3.3 billion transistors and some impressive features:

And although the phone doesn’t come with 3GB of RAM as everyone hoped, the combination of 2GB and the powerful A10 processor is more than enough to cover all your gaming needs.

According to Apple, the new iPhone 7 comes with more battery power than its predecessor. As the official specs state, the new iPhone has two hours more of battery life than the iPhone 6. This gives the phone up to 14 hours of talking time – a number that’s fairly close to what could be expected in terms of gaming. The battery, combined with the hardware specs, is what made Apple call the phone capable of “console-level gaming”, and the primary reason why it’s great for any mobile gamer.

The new iPhone has the same pixel density of 326 ppi and a 1334×750 resolution as the iPhone6. The gorgeous IPS LCD display is still there, although it has been upgraded for better color and brightness.

As Apple confirmed, the new iPhone 7 screen is 25% brighter than the 6 and has the improved color management and color gamut that the new iPad Pro has. Considering how stunning a difference the same changes made to the iPad Pro, it’s safe to say that this phone has one impeccable screen. Take that and add the 3D Touch functionality, and you end up with a great gaming display. 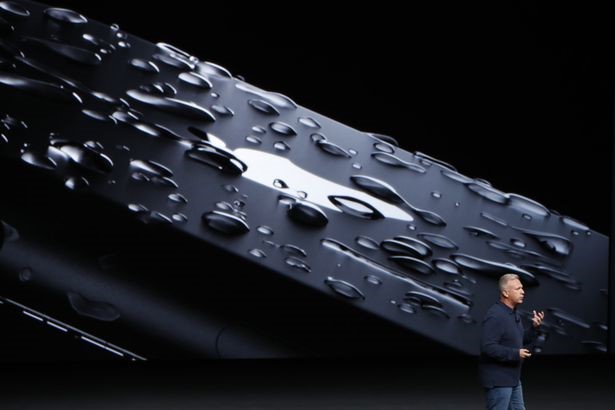 When the news of removing the headphone port at the bottom first hit Apple fans, everybody went crazy about what the new spot will hold. The consensus was that Apple targeted that spot for a new speaker that would allow for stereo sound. However, everybody agreed that putting another speaker at the bottom would be a failure, since it won’t be real stereo.

Well, that concern went down the drain, as the new iPhone 7 comes with another speaker in place of the phone receiver. The change was made to offer a real stereo effect in landscape mode that will surely keep even the pickiest of audiophiles happy.

The iPhone 7 also comes with twice the volume, better dynamic range, and the option to use the already hated AirPods to have a cord-free stereo gaming, headphone or not.

And finally, a phone is as great as it can last. Not to be outmatched by Samsung, Apple has redesigned the new iPhone to make it more resistant to dust and water, and it now comes with an IP67 rating.

The bottom line is that the iPhone 7 is a nearly flawless gaming device. That is, if all of Apple’s claims prove to be true in the long run.