NASA Seeks Proposals to Put a Nuclear Reactor on the Moon 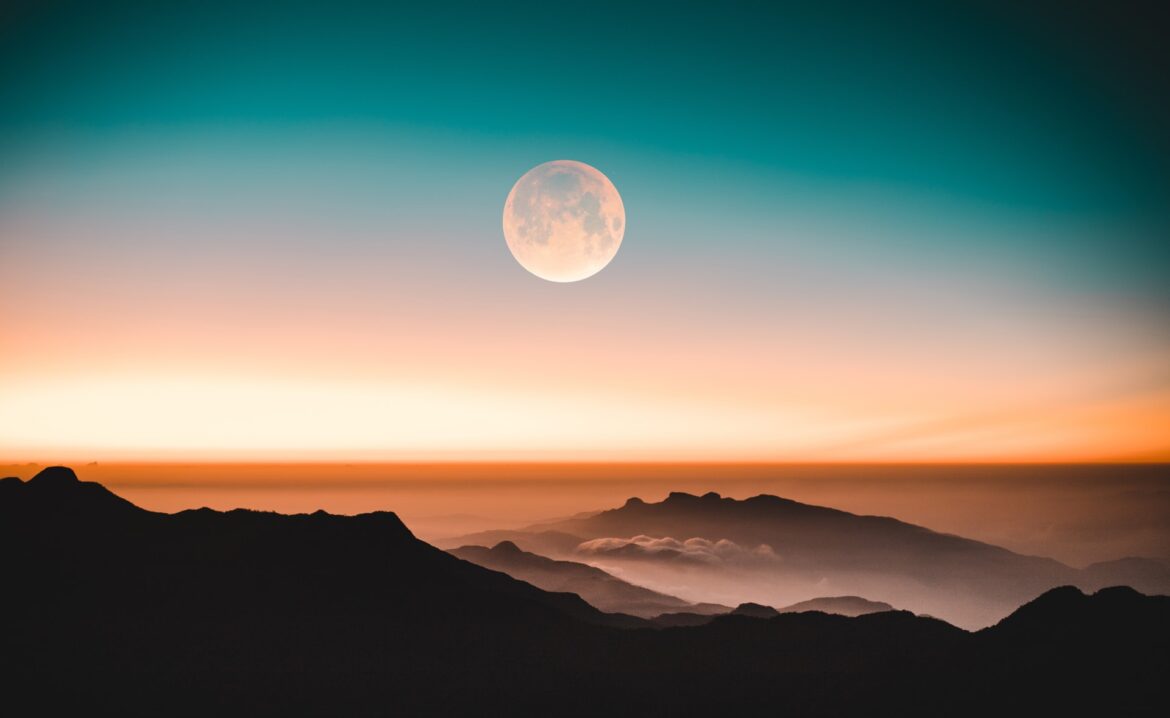 Recently, NASA noted that it is collaborating with the U.S Department of Energy’s Idaho National Laboratory to build a nuclear power plant on the Moon and Mars. The team has been seeking proposals from various firms to build the powerful plant. On a mission, the organization has decided to launch it by the year 2026 or by the end of the decade.

Lately, NASA is seeking bids for a fission surface power system. The reason why they want to build it is because they want to provide a way for astronauts to live while they are on the moon.

The idea is that astronauts will spend stretches of time living on the moon. They need to have some level of comfort while they reside there on the moon.

It will become a jumping-off point to discover the rest of the world out there.

Here is what you need to know about this mission.

What is NASA up to?

NASA is looking for proposals to offer bits of evidence of what a fission reactor on the moon could be like. Of course, it will be smaller than the regular nuclear reactors used to generate electricity on earth.

They are going with nuclear because solar will not be viable. Did you know that the moon has days where there is no sunlight, only darkness? How can you go solar when you have no light coming at you from the sun?

It simply doesn’t work. Nuclear is the only answer here.

Anthony Calomino, NASA’s nuclear technology lead within the space technology mission directorate, explained the entire plan and how they intend to implement it. The mission is to build a 10-kilowatt fission power supply system. The system will be manufactured and assembled on earth and later taken to the moon. Therefore, the power system will be tested before its lunar landing.

Of course, the system cannot rely on anything else. It must rely on itself and be sustainable over the long term. It would be hard to provide external power to this plant being that it is on the moon. Further, it being on the moon makes it much more difficult to actually plan out and design. But it is certainly necessary to have this in place to have more smooth operations and to explore our larger world further.

The composition is aimed to be enduring enough to survive a launch from earth and land on the moon. It needs to fit in a 12 foot and 18-foot long cylinder. Jim Reuter, an associate administrator for NASA told the officials, excessive power is the solution to ultimate space exploration.

As per the official announcements, the U.S based companies have until February 9, 2022, to submit their plans. However, the project still has a long way to go. It will undergo the national environmental policy act approvals, including the Environmental effects evaluation and power system. It is projected to manufacture nuclear power that is not activated until it is on the moon.