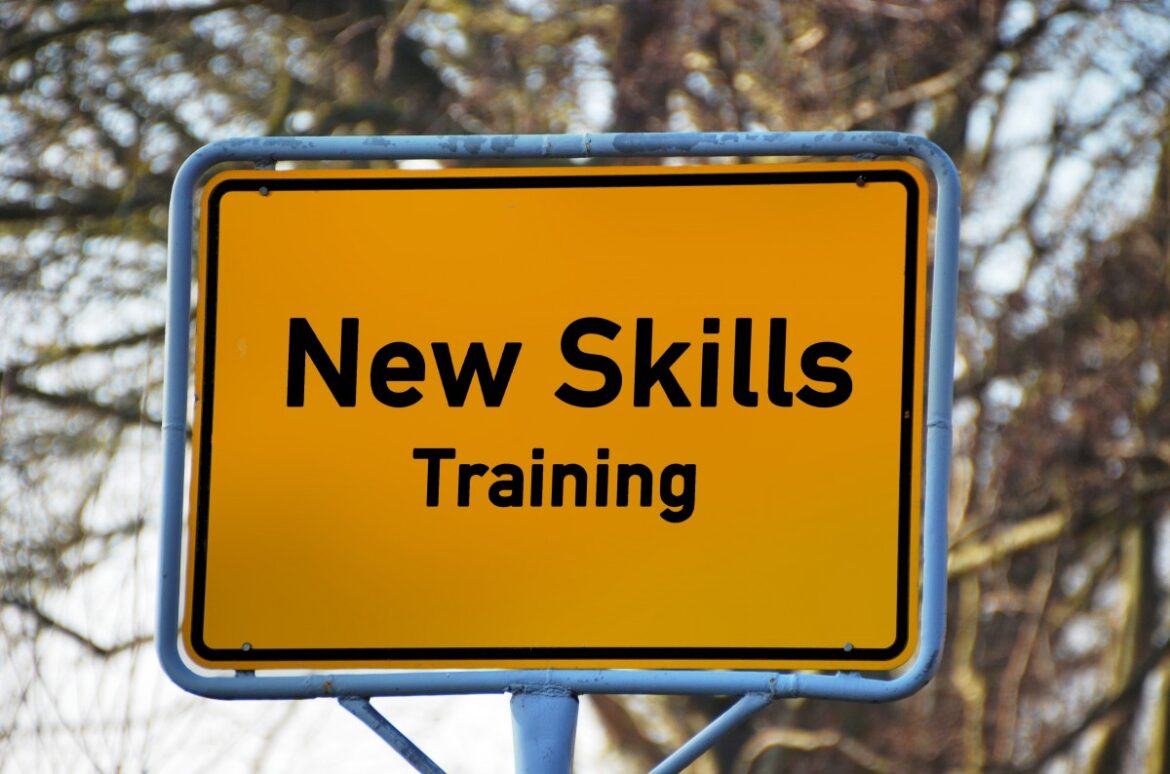 Assassin’s Creed Valhalla has no definitive armor set to wear overall, as it really depends on your playstyle. Are you the go-getter close contact assassin or the stealthy one? Well, this article will help you spread the benefits by wearing sets of armor combinations that work well as you raid across England.

If you want to be the melee-focused Viking Eivor, you may want to invest in the complete Brigandine set for the best defense and increased damage. Besides, it’s a fairground before you advance to more aggressive sets. Acquiring most of these sets only requires some itinerary and a few explosions here and there.

Specifically, the cloak is hidden under the town’s longhouse, and you need to spot a rubble-sealed entrance near the river shore and blow it up using a nearby oil cart. The tunnels inside direct you to the chest.

Moreover, the helm is in a hidden cave in the Wenlocan outpost, while the gauntlets are only accessible by finding the keys across the town in a Lumberyard flocked with patrol guards. Diving is the quickest means to acquire the Brigandine trousers as you avoid the main fortress altogether and enter the restricted docks from the water. The chest is sealed behind some stone rubble that you just need to blow up.

Mainly considered the starting gear, the armor set can be leveled up quite nicely and remain relevant throughout the game. The Raven Clan Set in Assassin Creed Valhalla is perfect for keeping you protected as you learn how to approach and advance through the stages. Most importantly, the sets increase your armor and your critical hit chance when your health deteriorates; both are crucial perks as you learn the ropes of the game.

You acquire the armor, bracers, cloak, and breeches when you free all your crew members in Mission 1. Similarly, you have to defeat Kjotve the Cruel in Norway to receive the helmet.

Utilize stealth as you assassinate a few guards by cladding the Hidden One’s armor set in the Assassin Creed Valhalla to remain crouched and undetected for more than 10 seconds. The set also boosts your bow’s headshot damage, not to mention its nice and fabulous styles.

To access the Hidden One’s mask, climb the city wall through a hanging tree and dive in the water off the wooden structure. Stay underwater and look for a breakable tunnel to the metal fencing, which you blow up with the explosive jar to destroy the rubble and access the chest.

The Hidden One’s hood is a bit tricky, especially for starters, but we’ve broken it down for you. Locate the staircase in the southern outskirts and blow up some rubbles as you gain entry. Collect one oil jar and climb up one of the large trees to easily toss it into the rubble. Go through the tunnels until you reach a flooded corridor with a barred door. Cross to the other side of the northern wall through the underwater passage until you find another barred door. Turn left and climb the wall once to emerge on a ledge on top of the flooded corridor. Use the horizontal pole to jump over the opposite platform and find a locked door. You need to unlock this door by diving in the nearby water and collecting the key at the bottom. The door leads you to a dead-end, but you can blow up the mental fencing and climb up the platform that overlooks the flooded corridor. Cross over the other side, open the previously barred door, and you finally find yourself on the opposite side of the flooded corridor with the chest ready for you.

The Hidden One’s robes are found in the Eboracum Bureau in Jorvik. So, you should locate the graveyard in Jorvik’s southeast corner with a broken wooden floor at the center. Follow the tunnel down into the depths until you reach a flooded room with suspended platforms. Follow the path on the right side of the room into the bureau’s main room. The key is in the bookshelf to the left and opens the nearby door for the chest.

To access the Hidden One’s leggings in the temple of Ceres Bureau in Glowecestrescire, head straight to the main entrance and break in. The immediate room has a poisonous green gas that you can ignite by throwing a torch. Use the same technique in the next larger room and find a breakable wooden floor to drop you to another flooded chamber. Pass through the section and notice an oil jar that you’ll use to blow up the rubble walls that hide the bureau’s main room. The chest is yours once you bring down the wall and you have hopefully completed the Hidden One’s armor set.

Protecting yourself with exceptional Assassin’s Creed Valhalla armor is crucial, but you also have to look the part. No matter your look, the enemies won’t flee or cower away, but you are likely to conquer with the Assassin’s Creed Valhalla best armor discussed here. Finding the armor usually involves looking for weak points on flaming pots and buildings for explosive access.

NASA Seeks Proposals to Put a Nuclear Reactor on the Moon

Everything You Should Know About Online Casino Gaming