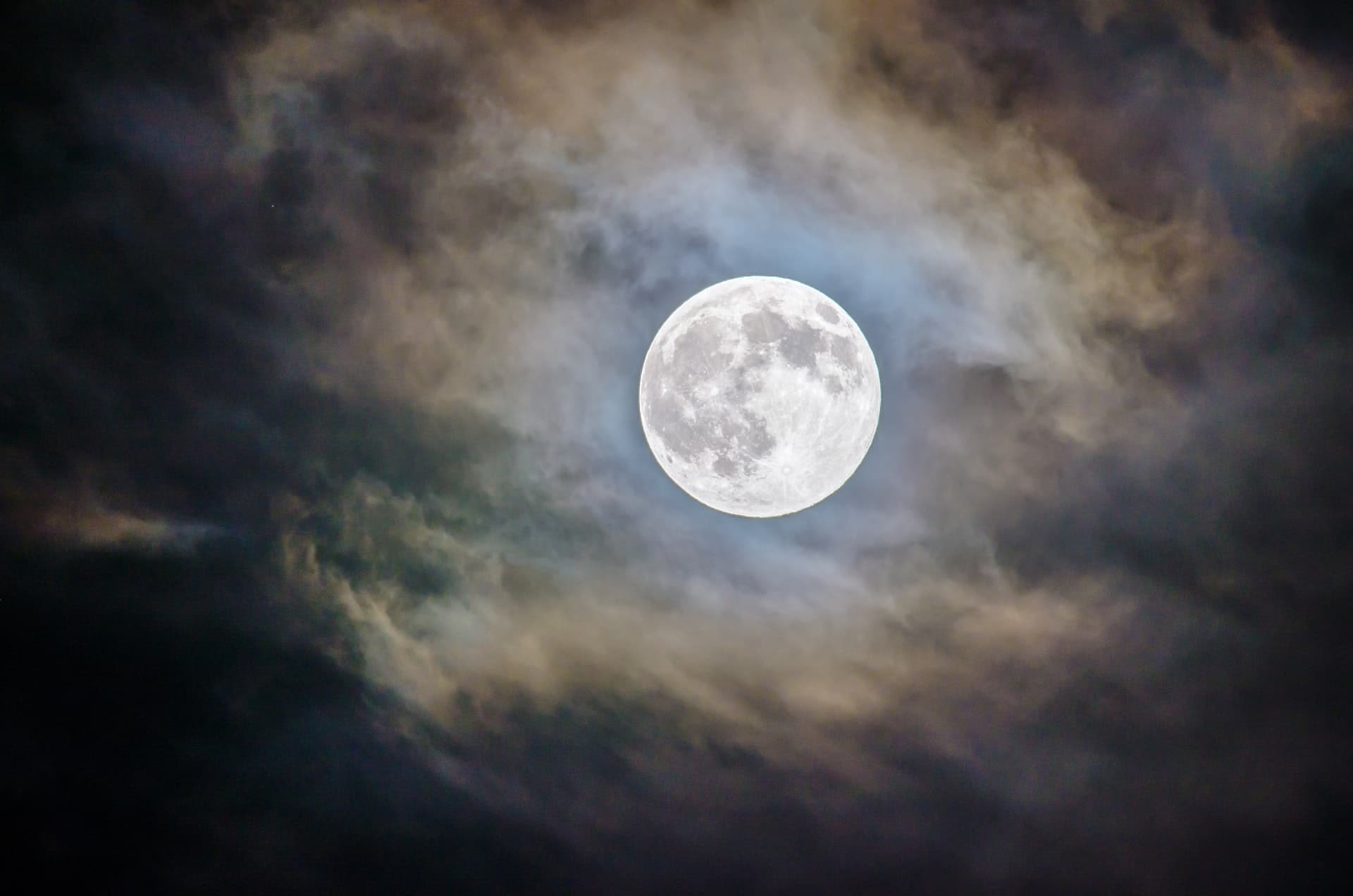 NASA and its leadership is not happy with the state of funding for its projects. It notes that without the right level of funding it will see delays in its Lunar lander. The Lunar lander is quite essential for its space exploration plans.

NASA Administrator Bill Nelson wants to ensure that the US Government Accountability Office stays on track to help NASA move forward with its Lunar Lander project by early August. If NASA is able to hear back from the USGAO, it can then outline a timeline and set a trajectory for its Artemis program.

The Artemis program is important because it is a part of NASA’s initiative to take United States astronauts back to the moon and to then expand outward to Mars!

But Nelson must deal with US representatives like Bill Foster and others when it comes to ensuring to obtain the right budget for the Artemis program and other space related endeavors.

Nelson and the Aims of the Plan

It will require strong communication between agency members, including the leaders and the managers. This will also ensure Congress that this is a strong plan that the organization can achieve over time.

The Protest and NASA Space Based Contracts

NASA selected SpaceX to send its demonstrative mission of the Starship vehicle as a Human landing system on moon. NASA based its decision on cost and overall efficiency. It noted that this was the best value it could achieve in line with the government.

In addition, the decision was opposed in the form of protest from the two bidders of human landing system contracts.

Many referred to the decision as to the moving goalpost at the last minute, but Nelson, who was confirmed as NASA’s administrator, completely supported the contract and its award to SpaceX.

The Total Costs of the Current NASA Project

NASA asked for $3.3 billion for the current fiscal year but was just provided with $850 million by Congress. Moreover, NASA said that it could only afford one lander in this budget, the SpaceX Starship. The launching of the two vehicles was dependent on the funding provided by Congress. He continues to note what NASA has been saying for a while now. They need more funds to operate, set timelines, and ensure that conduct all projects.

There are concerns over whether the White House is decreasing funds for NASA in the present year.

Another aspect was if SpaceX could present safe vehicles for human spaceflight. However, Nelson was sure of this as SpaceX is already doing well with its crew Dragon Vehicle in Earth’s low orbit.

Jamaal Bowman wanted to know if private companies could deliver this service beyond the boundaries of low earth orbit. Nelson answered this by referencing the Apollo program of going to the moon with the help of American corporations. NASA also supervised this in the past. Hence, human spaceflight service will be delivered safely.