SpaceX Will Send 40 “Mousetronauts” to the International Space Station 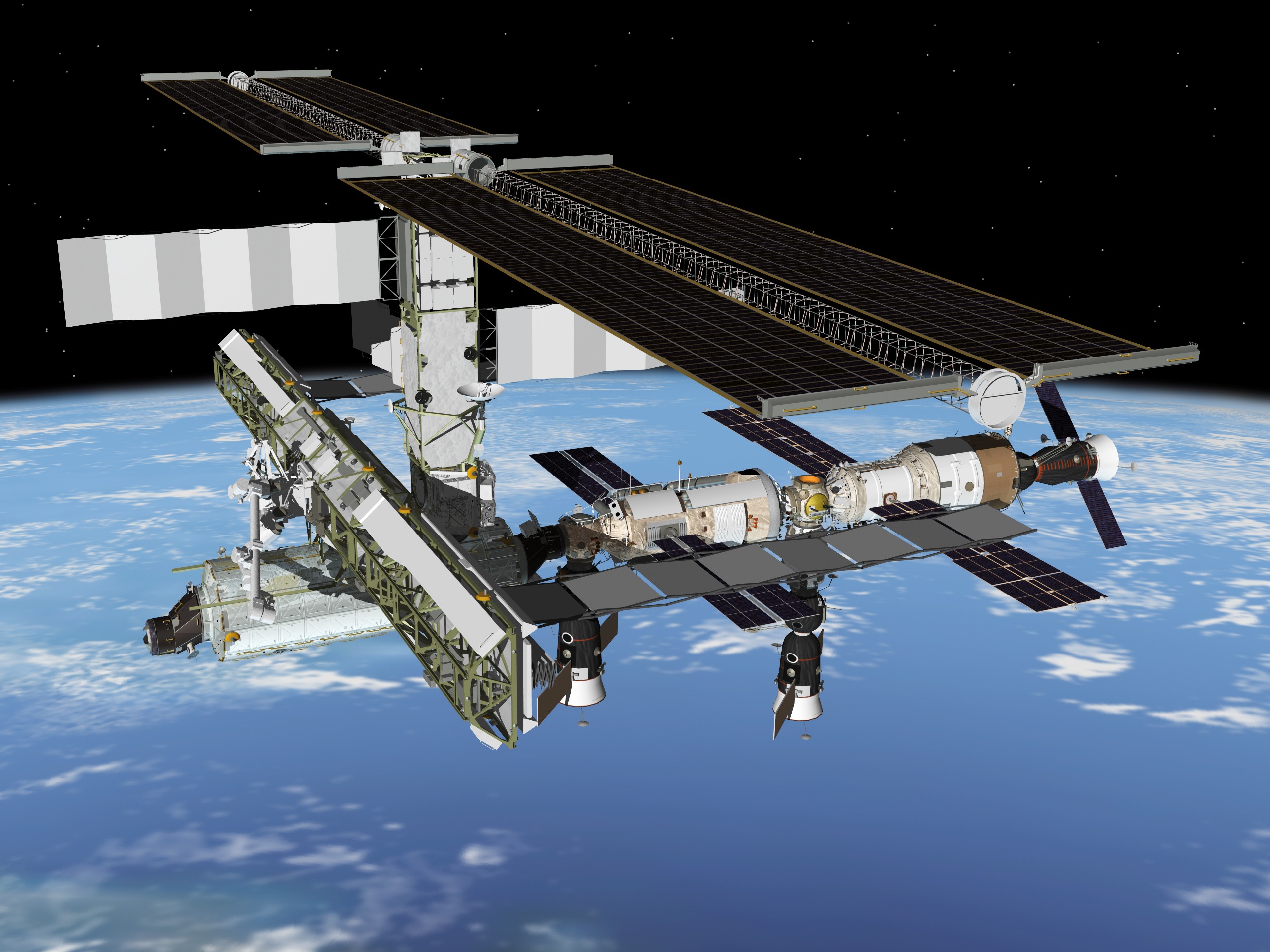 Move over, Stuart Little. Mousetronauts are capturing the hearts and minds of many fans and admirers as they get ready to embark on a space mission.

SpaceX, which produces rockets and spacecraft, is going to send 40 mice in order to be part of a routine International Space Station (ISS) mission, which involves resupplying the ISS. However, they are also being used in a scientific experiment that involves the negative effects that space travel can have on the body. The only difference between a typical science experiment, which often involves mice, and this experiment is that the lab involves space travel.

Animals on space missions, past and present

This science experiment, which could last up to six months, is not the first time that mice have embarked on a space odyssey. Mark Kelly, an astronaut, wrote a children’s book that is partly based on the mousy companion that was on board a space mission in 2001. Deneen Kirsch-Grambell, however, loves to write different children’s books about mice in all kinds of settings, but also has a book titled “Musical Mousetronauts.”

But this time around, the mice are going to reach the International Space Station on their own, as though they themselves were going on a space mission and waiting for the countdown to blastoff. The mice are going to reach the ISS on “an uncrewed SpaceX Dragon spacecraft.” However, because the mice possess limited navigational skills, this SpaceX vehicle will transport them to the International Space Station in the same way that supplies get delivered, which means that the spacecraft vehicle will be floating close enough to Earth to be considered “low-Earth orbit,” but still be in outer space.

However, animal space travel goes way back. Both American and Russian space missions involved the inclusion of dogs, monkeys and chimpanzees on board. Just like the current use of mice, these animals were used to test out space travel’s effects on mammals and extending those findings to understanding space travel’s effects on human beings. The first U.S. mission dates back to 1948, with a rhesus monkey on board. Although there have been reports of animals dying in one way or another as a result of the space missions, this rhesus monkey survived. One of the animals that flew into space was a mouse, in 1950. However, it did not survive the space mission.

Although SpaceX produced the Dragon spacecraft, it was done as the result of a partnership between the private company and NASA (National Aeronautics and Space Administration), an organization that is a part of the federal government. Congress has a lot of power over NASA’s space exploring capabilities, especially when it comes to holding the purse strings. In 2011, NASA set up links for a potential federal government shutdown, which was different from the plan the organization set up in 1995, the year when a shutdown happened. That plan needed to be put into action in 2013, when an actual federal government shutdown happened last fall. The result was that some of NASA’s services, such as the Earth Matters blog, were not considered high priority and were shut down. However, a September 27, 2013 document stated that the International Space Station was still running because it involves the “protection of life and property.”

Astronauts and cosmonauts are on board the International Space Station, but tensions between the U.S. and Russia could dampen professional relationships involving the ISS. According to an L.A. Times article, the situation in Ukraine has made the United States think about a plan B in the event that the Russian space agency is no longer NASA’s partner. With new U.S. sanctions that were imposed against Russia last Wednesday, these tensions can increase exponentially.

Politics and diplomatic relations may put space missions in a delicate position, but partnerships continue to thrive. Space missions are slated for July 23 and July 24, the former involving a partnership with Kazakhstan and the latter involving a joint mission with NASA and the European Space Agency. The SpaceX launch is still in the planning stages, with the earliest launch date is set for September 2014. However, there are plans for SpaceX to launch in December as well.

Alternatives to Going to Comic Con

Horror Master Shinji Mikami’s ‘The Evil Within’ To Be Released