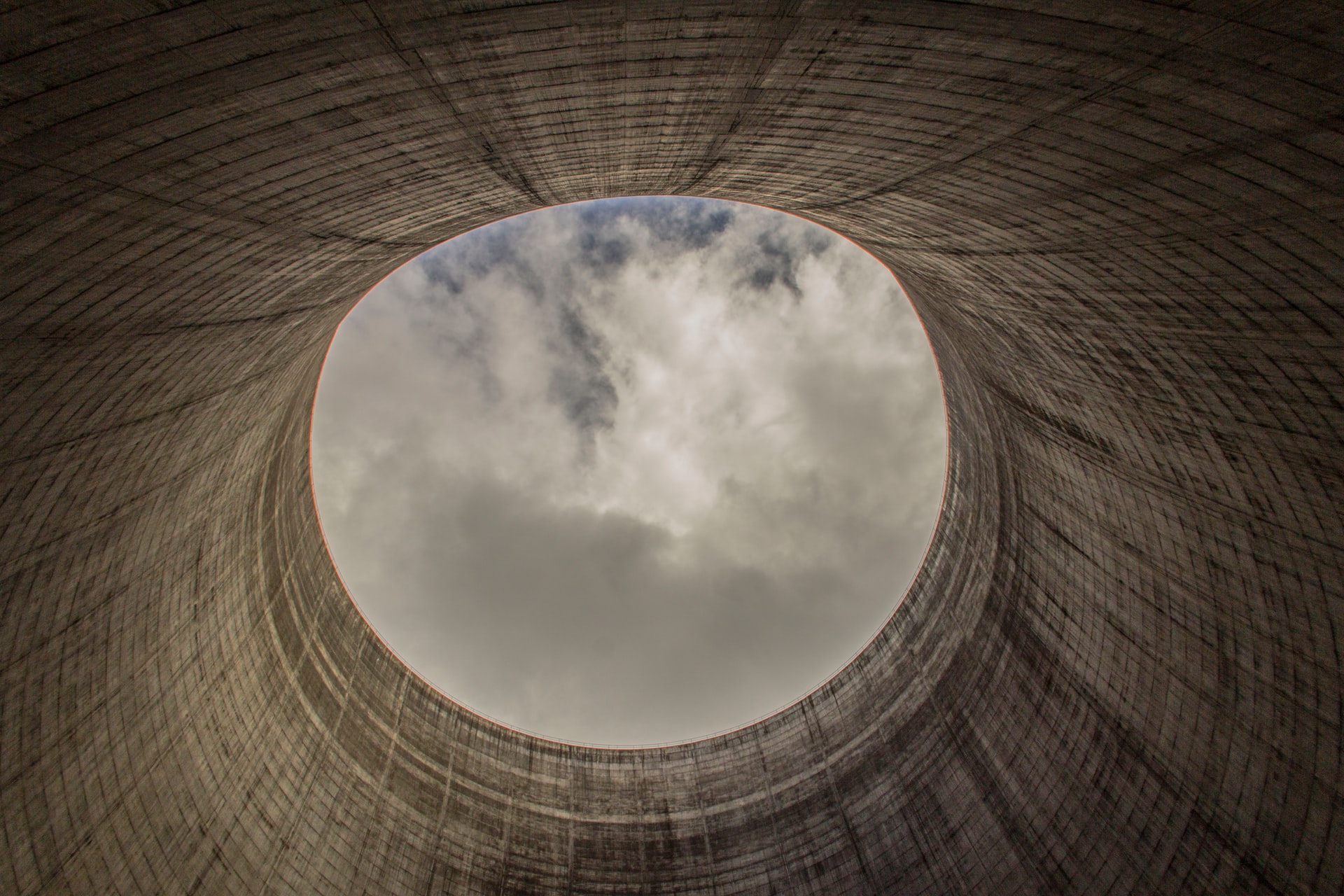 Nuclear fusion technologies are slowly yet steadily shaping the world’s power industry. As a result, world leaders, scholars, education institutions, and investors have dedicated billions of dollars to research that will yield innovations that will meet the ever-increasing demand and pressures to adopt clean energy sources in the 21st century and beyond.

Again, this demand for energy is growing and, as we have seen in Texas, Iraq, countries in Europe, and other places, our current grid structure is not as robust as it needs to be. This calls for more investment into the grid to sustain the demand and to ensure that it is cleaner than it is at the present moment.

While we can think about sustainable energy, we must ensure that it is truly effective and efficient.

Technically, nuclear fusion works. You only need to look at the sun (metaphorically, not literally) to acknowledge atomic fusion is the next big thing in the power industry. But how is this possible? Hydrogen atoms create helium when they fuse under compression and produce vast amounts of energy (this happens with the sun).

Well, scientists, governments, and investors in the energy sector have had the dream to replicate what happens with the sun in the pursuit of creating an ultimate source of carbon-free energy from lithium and water. But, even with the ambitions, fusion is tough to achieve.

However, the ancient village of Culham, hidden near river Thames, has shown blinking hope that the world could quench its thirst for clean energy derived from nuclear fusion innovations in the near future. Though forgotten, Culham could house the first ‘serious’ fusion technology firm.

Currently, over 30 private firms are dealing in nuclear fusion firms globally. In addition, a Fusion Industry Association report (representing the companies in the fusion energy sector) revealed that 18 firms have pledged to initiate operational funding of the nuclear fusion power industries for advancements in material research and computing. The budget promised amounts to over $2.4 billion so far.

The venture at Culham will be a demonstration plant for General Fusion (GF), based in Burnaby, Canada. The operations of the Culham facility will start in 2025 as the firm seeks to start manufacturing reactors for sale by the early 2030s. GF has revealed that it will receive an undisclosed amount of funding from the UK government.