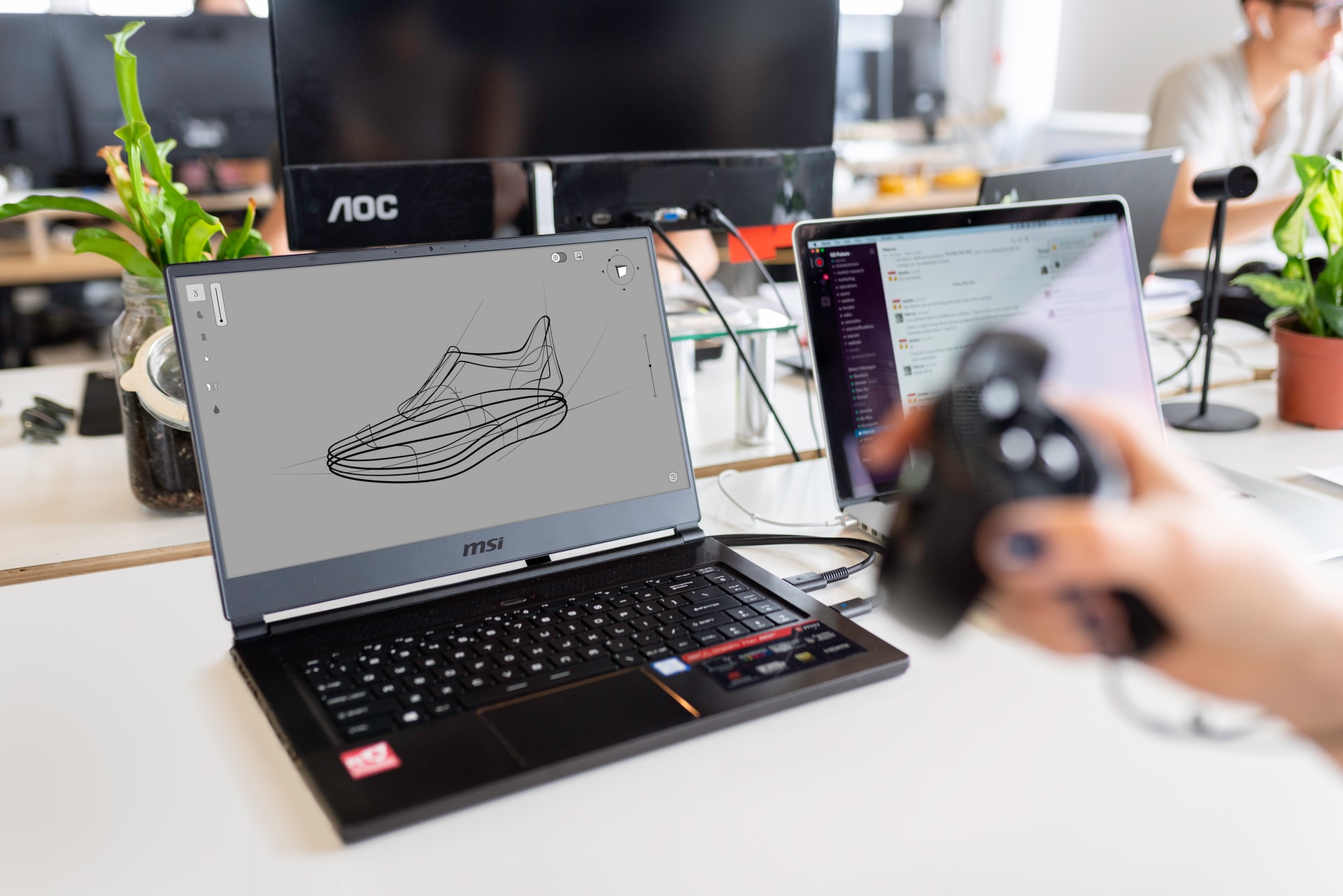 The Canadian software giant, Constellation Software Inc. has entered into the venture capital sector. It has rolled out a $200 million canadian dollar denominated venture capital fund. The fund will be known as VMS Ventures and will fund fast growing companies and those in the “vertical market software” segment of industry.

This is an interesting move on the part of Constellation Software Inc. because it shows that there is still significant demand for value creation at an early stage or mid stage.

The firm is playing it more safe by having a higher level of interaction with its investments. But it is interesting to see large firms like Softbank, Tiger Global, and others that take a more comprehensive approach to company financing.

What is Constellation Software Inc. ?

The firm is present in several countries and provides cutting edge software and solutions to various companies. It is known for its ability to acquire the firms, to increase their value, and create software entities.

It has significant experience in this sector and this venture capital fund is merely an extension of its regular activities.

It has been increasing its value over the years and recorded a net profit of $436 million in 2020. The firm will use the newly formed fund to allocate capital to startups that have the ability to capture value and increase cash flows over time.

Of course, the fund will want to make sure that these startups grow into mature firms and become independent divisions within the Constellation umbrella. The critical point is that these firms will not have to rely on Constellation for more capital infusion and sustain itself over time.

The incubated firms should not have to depend on Constellation for crucial support related in marketing, business growth, or customer relations. To this end, Constellation Software Inc. will allocate the capital in this venture fund over the next five years.

The holding firm has been around since 1995 and has been able to gather a portfolio of robust software firms. It has added to its customer base over time, now having around 120,000 customers in more than 80 countries, with more than 20,000 employees.

It has a presence in every continent, except for Antarctica.