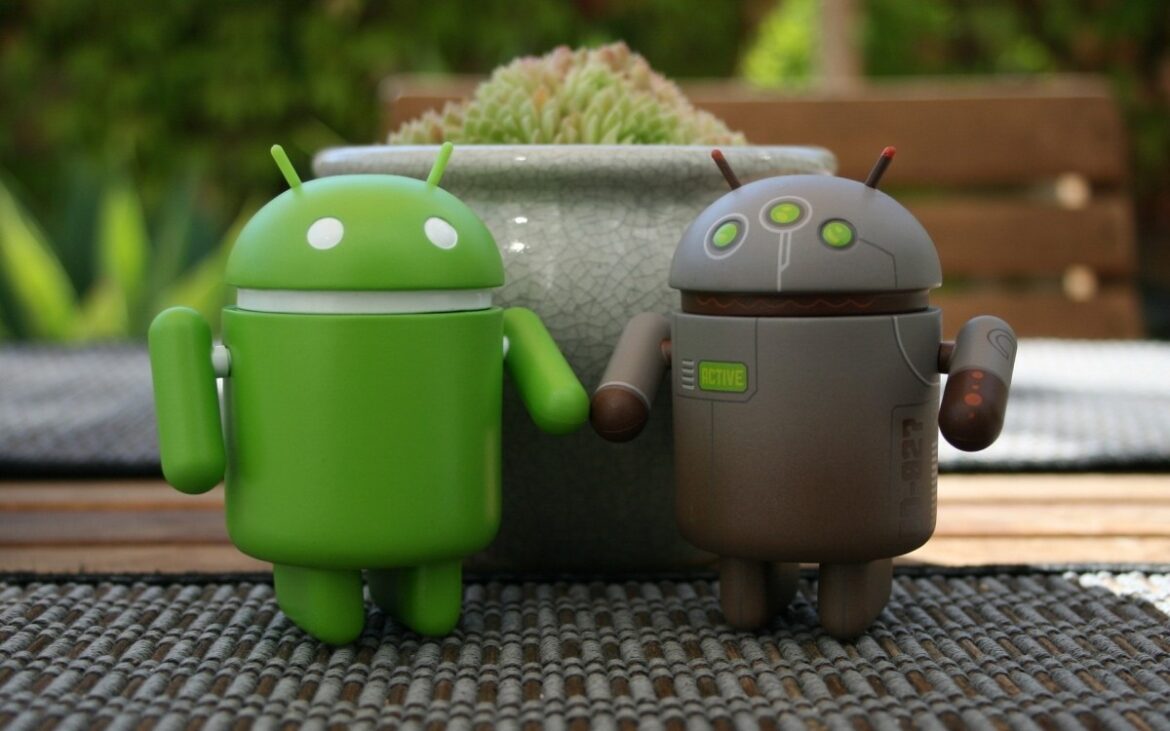 Just like other digital devices, Android phones have features that enable users to hide apps. You rarely stumble upon the hidden partitions unless you know the correct sequence of actions to gain access. Similarly, Android devices have built-in hiding software, such as the Secure Folder, that hides active apps on the device. Nonetheless, finding hidden apps on Android is hassle-free, and this guide takes you through everything.

The type of hidden apps on the Android device depends on both the user and the purpose. Below are common hidden apps that facilitate secret communications or browsing.

The vault apps have become so popular, especially among the youth, for their exceptional design and features that keep stuff private and secret in the smartphone. Vault apps can hide call logs, contacts, photos, private messages, and recordings. Besides, the app takes a snap of anyone who tries to invade privacy.

The Hide it Pro app fakes its icon to resemble an audio player similar to iTunes, but it’s actually a vault to hide all encrypted files.

But Are Vaults Same as Hidden Apps?

Vaults help keep selected files in your Android device private, and you need to enter a password or PIN to gain access. In most cases, users prefer vaults apps that fake cover pages or other icons to mislead device intruders. Note that while vaults are hidden apps, not all hidden apps are vaults. For instance, a partner may hide their regular messaging app on Android to conceal their communication. In this case, the messaging app is not a vault, but it falls under hidden apps.

One of the simplest ways to access all the apps on an Android device is through the “Settings” app.

Chiefly, the apps in this list include those that help run the Android OS and those hidden from Home Screen.

The App Drawer displays a list of all the apps on your device.

This option prompts a list of all installed apps in alphabetic order. While you see most of the apps on the device through the drawer, there are chances of having hidden apps.

Here, you will see all the hidden apps that don’t appear in the app list. If the screen displays no app, it means there are probably no apps hidden in the device.

After utilizing the ideas discussed here, it should be easy to uncover hidden apps on any Android device. Checking the hidden apps would help you remove unwanted or malicious apps to secure the phone and keep data secure.

New pokies games to check at online casinos for 2022