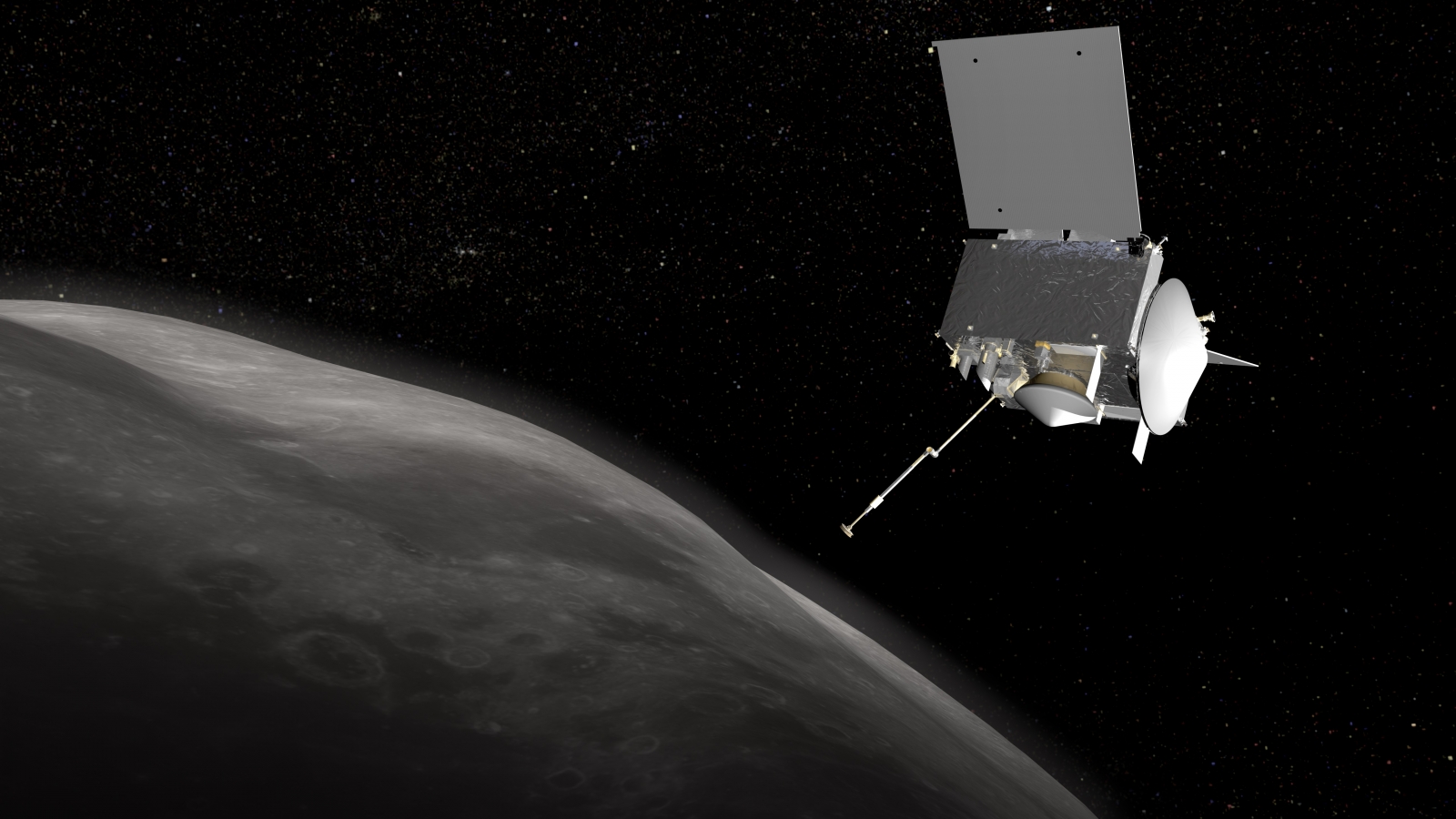 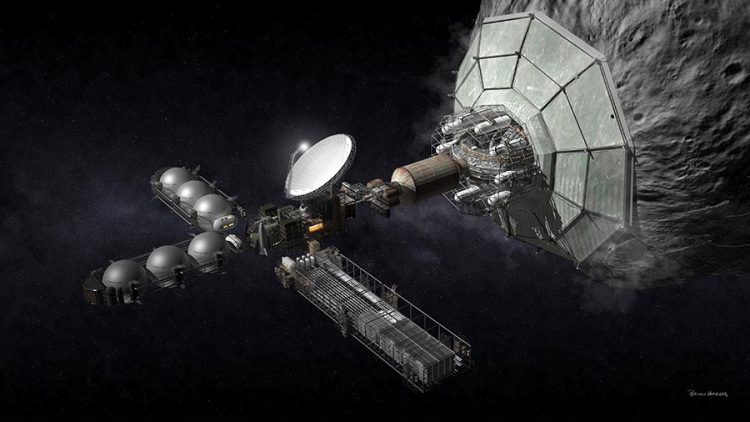 NASA launched a space probe last Thursday to gather and bring back samples from an asteroid named Bennu. Scientists and researchers hope these asteroid samples will aid in learning more about the possibility of mining asteroids in the future as well as to gain insight into the origins of life on earth. An atlas rocket 5 equipped with robot explorer Osiris-Rex blasted off from Cape Canaveral on what will be a seven-year mission.

The Lockheed-Martin and Boeing-created rocket is embarking on a space flight to the 1,640 foot wide asteroid Bennu. Bennu circles the sun in a similar orbit as the Earth’s orbit. Also among the goals of the mission is charting the asteroid’s path. Although there is no current or immediate threat, scientists have estimated that there is a 1 in 800 chance that Bennu could strike the earth 166 years from present. The asteroid is also potentially hazardous.

They Hope to Gather Imaging for Future Mining Missions 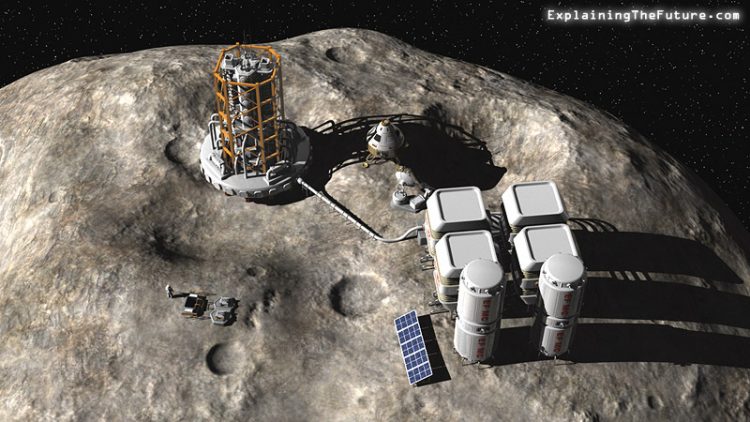 NASA is hoping that the robot explorer will be able to demonstrate the needed mapping and imaging techniques for potential commercial asteroid mining missions as well as other space missions of the future. The rocket is expected to reach the asteroid Bennu in August of 2018 and gather 2 ounces of carbon rich material.

Bennu and other asteroids are essentially time capsules of the solar system and could answer questions as to how life on earth began. Prior to the earth’s formation and when life is believed to have begun on earth, scientists say that small rocky bodies of which many contained organic materials and water ice were perhaps what gave life its start and made the Earth habitable.

When the rocket reaches Bennu, a nitrogen jet powered collector will stir up the soil beneath the asteroid’s surface during no more than five seconds of contact with Bennu and capture material in filters as gas exits through its vents.  OSIRIS-Rex’s robot arm will deposit the sample into a return container like those used in years past when comet samples were collected.

Bennu Samples Could Shed Light on the Origins of Life

Once the samples have been gathered, OSIRIS-Rex will sit and wait until Bennu and Earth are in the appropriate orbital proximity and the return trip is scheduled to begin in March 2021 and conclude when the spacecraft reaches earth in September 2023. Once the space mission is complete, some of the material will be stored while the rest will be used in two years of analysis.

Researchers hope the collected organic molecules found in meteorites may help in shedding light on the origins of life. The materials in asteroids and comets are thought to contain the seeds of life and that is what appeals most to scientists involved in the study. Meanwhile the robot is expected to map the various compounds on the Asteroid’s surface which should help in advancing potential asteroid mining endeavors that many investors are interested in.