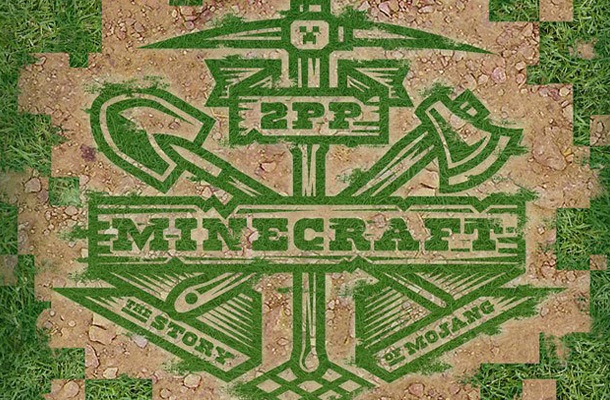 There’s simply no indie video game out there that can match the success of indie developer Mojang and their widely popular freeform block-building game Minecraft. For the ten of millions of gamers and non-gamers who have spent time in their own Minecraft world, the history behind this monumental game is of great interest. Enter Minecraft: The Story of Mojang.

This independently produced, feature length documentary chronicles the early days of Mojang and its founder Markus “Notch” Persson as Minecraft progresses from a unheard of sandbox game to a world wide phenomenon. Minecraft: The Story of Mojang also contains many interviews with game industry icons as they describe the impact Minecraft has had on them, as well as the entire industry.

Minecraft: The Story of Mojang started out as a crowd funding project on Kickstarter set up by production company 2 Player Productions. The film is made by the fans, for the fans, and as such will not be of much interest to those who have never played Minecraft or those who are curious to find out what all the fuss is about. But Minecraft: The Story of Mojang is by no means a uninteresting film, in fact it’s possibly the nicest video game related film around. 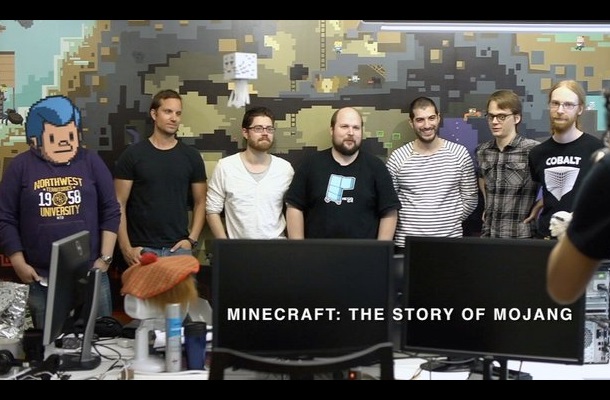 The movie starts off with Minecraft creator Notch reminiscing about his game’s early days as a project he worked on after leaving casual-social games company King.com. We’re treated to several glimpses of extremely early versions of Minecraft that existed before notch made the game available to purchase as an Alpha build. The film also covers the creation of Mojang as a fully fledged company with Notch’s friend Jakob Porsér as well as the hiring of key staff such as lead developer Jens “Jeb” Bergensten and art developer Markus ‘Junkboy’ Toivonen.

The documentary does a fantastic job of bringing the joy and excitement of both the Minecraft developers and players out of Mojang’s success story. Moments such as Notch meeting the scores of American fans Minecraft has generated at his first gaming expo, and the unveiling of Minecraft 1.0 at MineCon, are genuinely heart warming. 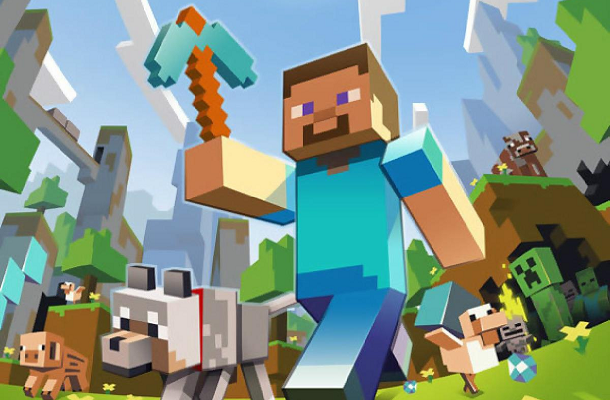 Minecraft: The Story of Mojang breaks up the focus on Mojang with clips of interviews with several famous video game developers. Industry icons such Peter Molyneux, Tim Schafer and Chris Hecker openly speak of their love for Minecraft and how it has both shaped their views of video games development and the power of social gaming. The film makers also speak with the respective creators of the 1:1 Minecraft replica of the U.S.S Enterprise, the education aide MinectaftEDU and the 16-bit Minecraft computer.

Minecraft is Everything Good About the Games Industry Right Now

Unlike other popular video game documentaries such as Indie game: The Movie and The King of Kong: A Fistful of Quarters, Minecraft: The Story of Mojang is devoid of any kind of conflict or drama whatsoever, which some may find disappointing. However, it’s important to remember that the aim of this film to to convey the level of success Mojang has achieved as well as their appreciation for everything Minecraft has done for gamers across the world. In this respect the film has definitely accomplished its mission.

Minecraft: The Story of Mojang is a celebration of everything good about the video game industry. At a time where atrocious games such as Aliens: Colonial Marines and SimCity, and the closure of industry veterans such as LucasArts, casts long and foreboding shadows over the future of gaming, it’s humbling to learn that there are developers like Mojang out there that not only love video games, but makes great video games too.

Check Out Minecraft: The Story of Mojang Now!

This film is an absolute must-watch for all Minecraft fans. Minecraft: The Story of Mojang can be bought digitally via the film’s official website, or on a limited edition DVD through FanGamer.net.

Have you read Geek Insider’s Top 5 tips for Minecraft Beginners? Are you a Minecraft veteran or a newbie beginner? Have you seen and enjoyed Minecraft: The Story of Mojang? We’re eager to know what you think, so leave us a comment below!