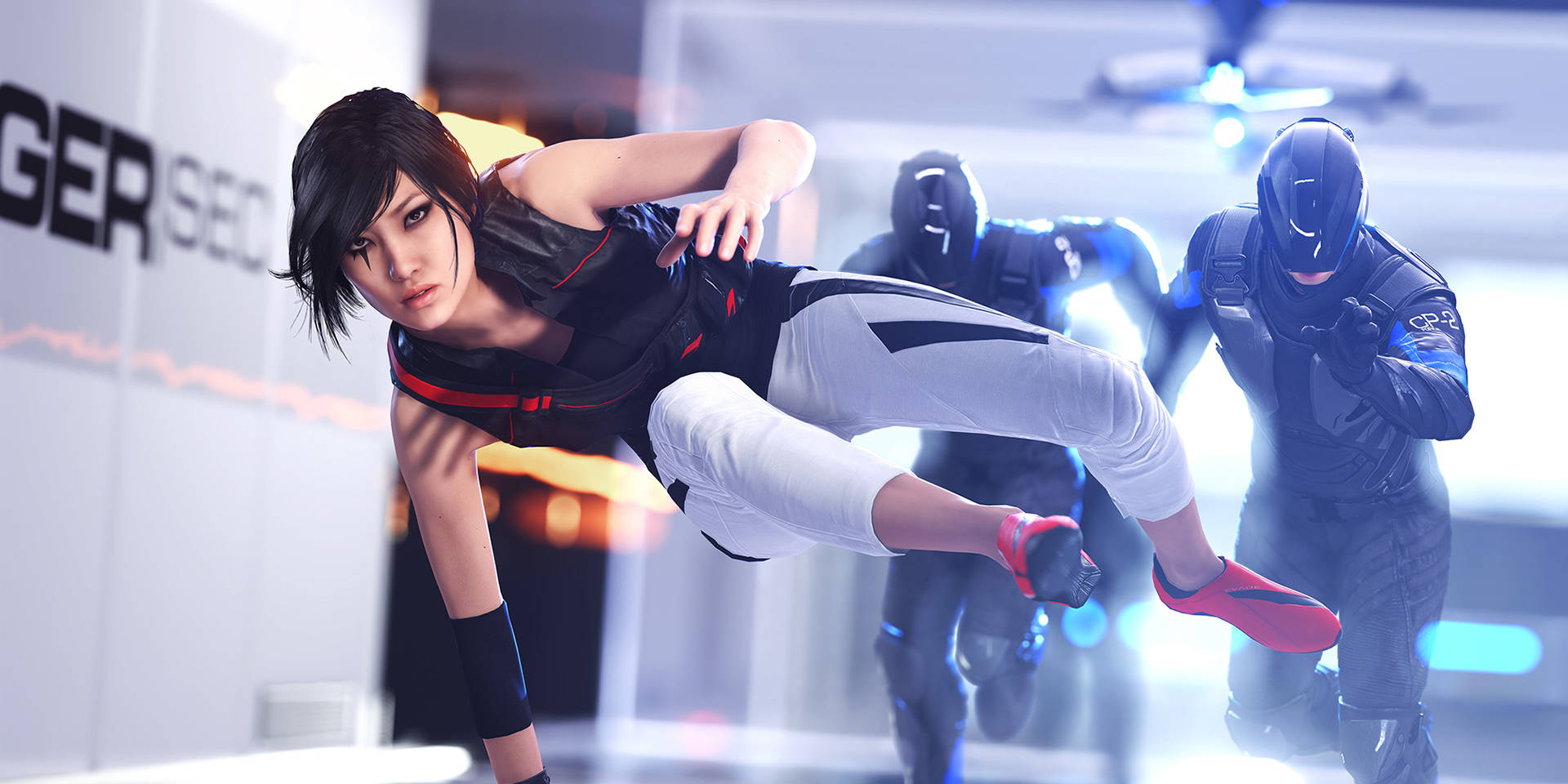 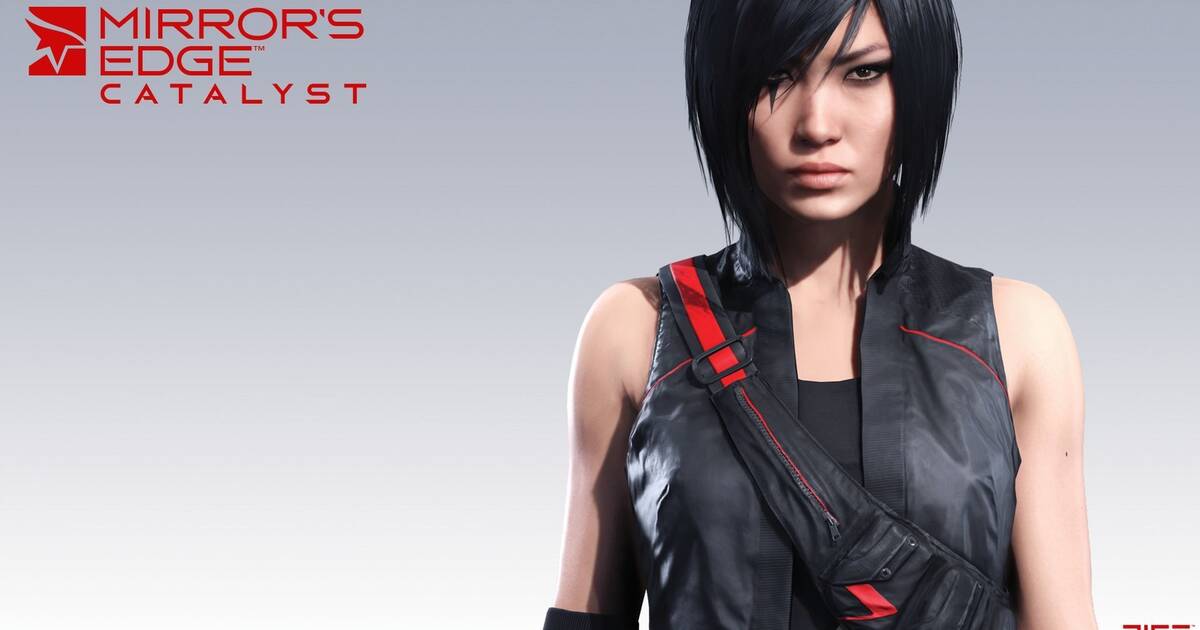 When EA released Mirror’s Edge in 2008, the game was met with immense praise. From it’s innovative movement, to it’s generally beautiful design, Mirror’s Edge clearly stood out from its contemporaries. According to Deadline.com, Faith’s loyal fan base has something new to look forward to. Endemol Shine Studios has announced that they have secured the rights for a television adaptation. With the long awaited sequel on the way, there’s no better time. The project is still in it’s infancy, so there is no projected date. However, the studio has stated the potential they feel the series has. From the strong female lead, to the engrossing stunts, they feel the show will have wide appeal.

What is Mirror’s Edge?

If you’ve never played the game before, check out this trailer for the upcoming release of Mirror’s Edge: Catalyst. You play Faith, a counter-authoritarian courier (which is a lot more badass than it sounds). The world you play in is an intensely urban and futuristic dystopia. The basis of the game is a parkour simulator. You run along walls, jump between rooftops, and do a lot of breaking and entering. This action packed aspect of the game seems to be more of the appeal for the adaptation.

What About the Story?

Obviously there is no clear storyline at this point in development. The games provide one, but critics have been dismissive about it’s merit. Given the fast pace of the game, the writers for the show are likely going to take some immense liberties. Nonetheless, the games have established a clear, immersive world. So regardless of the storyline they choose to follow, the end result will be the same: A high octane adventure with some grueling steady-cam work. Just remember that no matter how easy they make it look, you probably shouldn’t try it at home.

‘Fullmetal Alchemist’ Movie to Include an All Japanese Cast

Geek Fashion: A Little Minimalist Inspiration for Your Closet