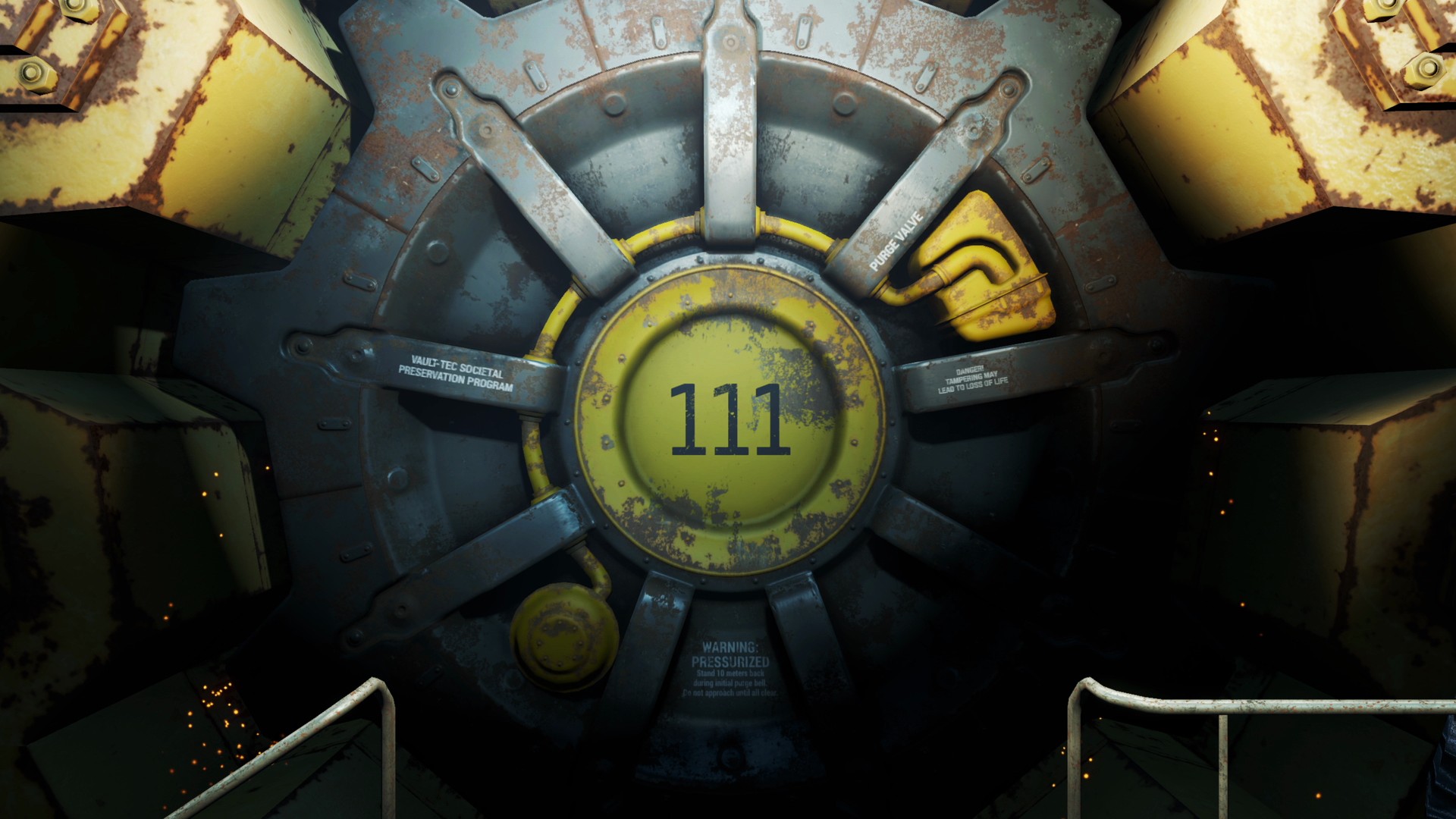 For many gamers, E3 is one of the most exciting events of the year. Game studios announce their (hopefully awesome) new products and fans clap and get their wallets ready. This year’s E3 is no exception. Here are six videogames announced at this year’s E3 that look pretty darn cool.

DICE and EA are reimagining this popular old game just in time for Star Wars Episode VII: The Force Awakens. It has been reskinned with next-gen Frostbite engine graphics, and has both a multiplayer and singleplayer (yay!) mode. Many themes of the old series are back, but now they are better and there is much more to do in game. You can switch from first-person to third-person and play as iconic heroes and villains. You can enter a ship and experience a revamped version of dogfighting. And on top of that, the maps, weapons, and vehicles are completely redesigned and look awesome. This will definitely be a game to keep your eye on. Even if it is created by EA.

Get ready for the latest addition to the Assassin’s Creed franchise, which is admittedly getting a bit stretched for content. Set in 1868 London (finally!), a city that is 30 percent larger in game than Unity‘s Paris, your newest Assassins are a twin brother and sister. Jacob and Evie Frye are the leaders of a street gang known as the Rooks (bird symbology much?), and they are trying to retake London from the Templars. The player will get to use both Assassins interchangeably, though the experiences are quite different. Jacob is more of a brawler, while his just-as-awesome-if-not-more, female assassin (finally!) sister Evie prefers to strategize and go in for a quick, stealthy kill. This game also introduces a (slightly) new fighting style, new methods of transportation such as trains and carriages, and new tools and weapons such as a rope launcher and an awesome-looking Victorian cane sword. It’s currently unclear if Syndicate is the breath of fresh air that this franchise needs, but this will definitely be a game to keep in mind.

Ah, yes, LEGOs! The expensive (but awesome) brick-building toys that make you want to buy more expensive (but awesome) brick-building toys! LEGO Dimensions comes hot on the heels of LEGO Worlds, the popular new Minecraft competitor, and right alongside LEGO Jurassic World. It pits your favorite LEGO heroes, including but not at all limited to Wyldstyle, Batman, and Gandalf, against a new villain named Lord Vortech. For the first time, the “barriers” between LEGO universes have been taken down to allow you to play any way you want, in any LEGO world/set you want, and with any LEGO characters you want. For instance, you can use Iron Man, Batman, and Dr. Emmet Brown to fight the Wicked Witch of the West in Oz. You can even import your own LEGO minifigures, builds, and sets through the included gamepad! LEGO’s goal is to make this game as unlimited as the player’s imagination. And also undoubtedly to make you want to buy more LEGOs. I know I do.

It’s finally here: a Mirror’s Edge sequel. Well, a prequel, to be precise. In this game, the player will once again get to experience Faith’s awesome parkour skills and discover her corporate, oppression-filled backstory. The newly-designed city is open-world this time, complete with weather and day/night effects. This means that the missions are no longer linear, so you can do them when and how you want. Faith’s parkour and fighting skills are both enhanced. Though she won’t be killing anyone, relying solely on martial arts and environment use for quick takedowns, we’re definitely going to see her bust some awesome new moves. Catalyst looks really exciting and well-made, so get ready for the next installment of the (arguably) best first-person parkour game on the market!

A Ubisoft game, For Honor is completely new and is the first of its kind. You’ll get to play as knights, Vikings, and samurai. You’ll get to engage your enemies with a new combat mode called the Art of Battle, in which you fight an enemy in advanced one-on-one melee combat. Your controls focus on the positioning of your weapon so that you can realistically and strategically defend yourself and attack in various ways, a style which is immersive and exciting. Earn points during battle and use Feats, which are unlockable abilities such as calling in an arrow storm or a catapult. Watch the tide of the battle shift back and forth and team up with any other friendly player or NPC. Three battle landscapes are available right now: a grassy ruin, a nighttime area, and a castle. For Honor works in both multiplayer and single-player mode, so you can play your friends, bots, and NPCs. Get ready to unleash your inner medieval combat nerd!

I saved the best for last. After several years of keeping us waiting, Bethesda has finally announced Fallout 4. Set in Boston, your character is the only survivor of Vault 111, and upon exiting, the whole of post-apocalyptic Boston is yours to explore. Along with your trusty canine friend and anyone else you pick up along the way, you will make yourself at home in this environment and customize your experience as never before. Use the improved and entertaining V.A.T.S. targeting system to eliminate enemies. Customize your weapons, buy things with bottlecaps, and explore a beautiful open world. Create a “home” of sorts out of the pieces of your environment that you find lying around, and then defend your territory. Upgrade your stuff with the things you collect, because anything and everything you pick up has the potential to be crafted into something useful or to upgrade something you already have.

At E3, the creators also surprised us with a new, free, tide-you-over-until-the-November-release iPhone/Android game called Fallout Shelter, in which you control what happens within your very own vault. You can buy/earn/make things, make babies, fight off intruders and pests, protect yourself from accidents, and upgrade your characters. And one of the best parts of this game is that it is available now (at least for iPhones; the Android game is still in development for some reason. Ugh.).

Fallout 4 looks like Bethesda’s best game yet, so get ready for some post-apocalyptic fun!

Which E3 2015 videogame are you most excited about? Did we miss any? You decide!