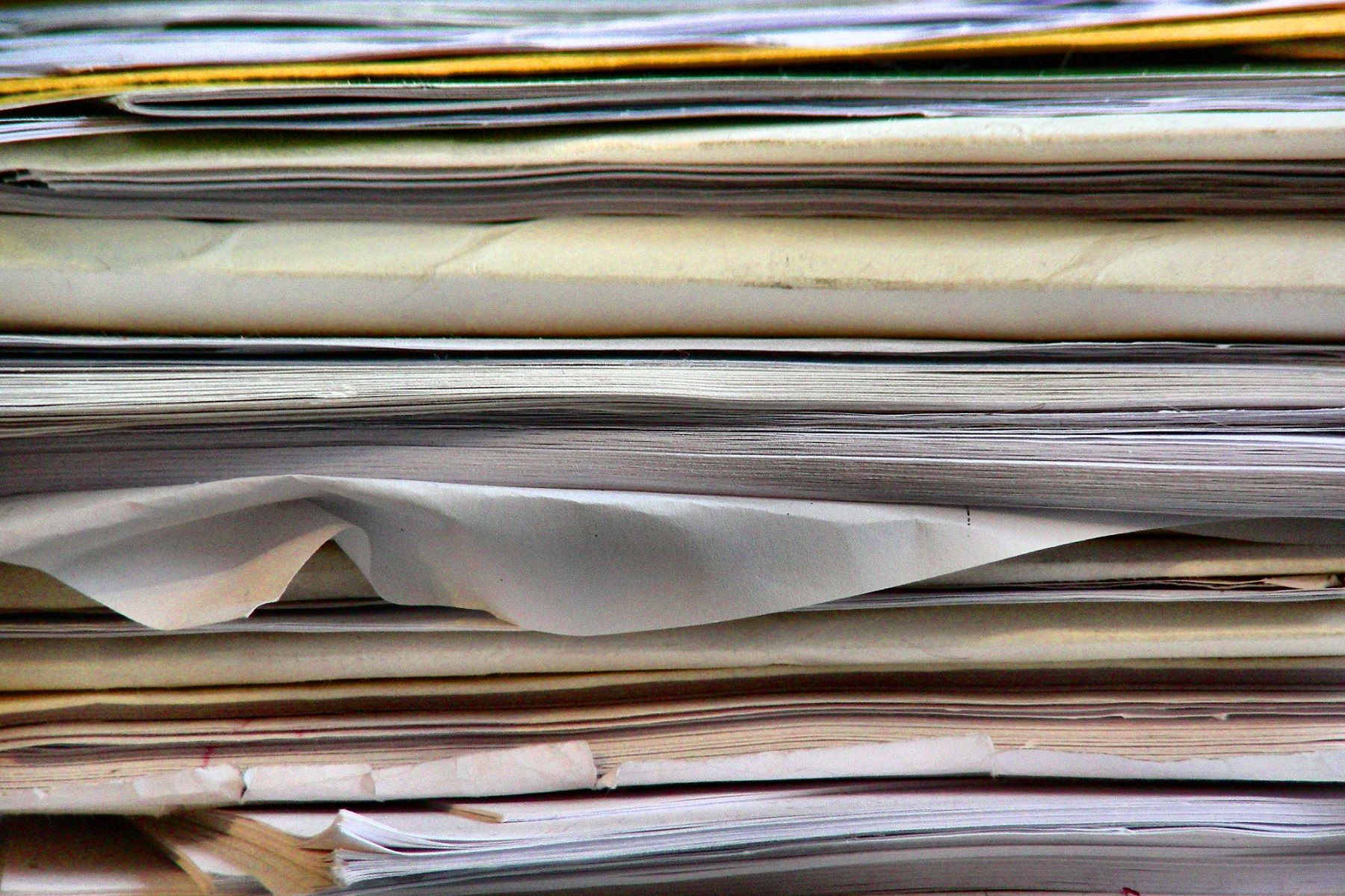 In an age known for its advancements in technology, many desire to cut down on the use of paper. Instead, people use computers and other electronic resources. They read ebooks and type into word processors. But despite all of the technology and electronics that make paper less used and less needed, paper will never become fully obsolete. Below are four reasons why paper will never go completely out of style.

When all else fails, paper doesn’t. Your e-reader or computer may run out of battery power. Paper won’t. It’s used in everything from communication to working and note-taking (no matter what note-taking software has to offer). It’s used to inform, entertain, and advertise in the form of books, newspapers, and magazines. It’s used to create and flesh out ideas. Technology might be the future, but paper will never stop being useful to the present.

2. It’s Tangible and Different from Technology

Sometimes, we just want to work with something that isn’t a screen. In fact, studies have shown that using paper to read and write stimulates the brain in a different way than using an electronic device. These studies have also found that students and business people alike perform better when they use paper for work. There’s just something about paper that makes people more more creative, active thinkers. Writers know this, and as long as there are writers, there will be paper. As an example, this article was brainstormed on both a computer and in a paper notebook, and the best brainstorming came from using the notebook.

Paper is also often more pleasing, in general. It doesn’t give off light, it feels good to the touch, and you don’t have to learn how to use it. It’s simple and real, and in a complicated world, sometimes simple and real is best.

Paper has been a part of human society and culture ever since it was invented. One of the most significant and understated technological advances of the last millennium, in fact, was the printing press. It expedited the publishing process so that documents no longer had to be copied and printed exhaustively by hand. Paper is not about to get pushed into the “out-of-style” bin just because recent technological innovations try to put it there. Some technology even mimics paper, like the Kindle Paperwhite and apps that allow you to scan hand-written notes into your electronic devices. Paper is a part of us, and the reason we have so much recorded history is because it lasts and will continue to last.

What’s on a child’s school supply list? Paper. What do you find in the briefcases, folios, desks, and notebooks of working people? Paper. What can you find for under a dollar at any department store? Paper. What are most books made of? Paper.

Paper is part of our world, no matter how much people try to eliminate it or save trees. It’s more efficient and useful than anyone gives it credit for. It’s cheap and easily recycled. And even though it’s easy to damage, it’s also easy and cheap to replace.

We use paper more than we think. It’s handy, user-friendly, and we like it. Paper isn’t going anywhere, no matter what people might hope or say.

E3 2015: Videogames to Get Excited About