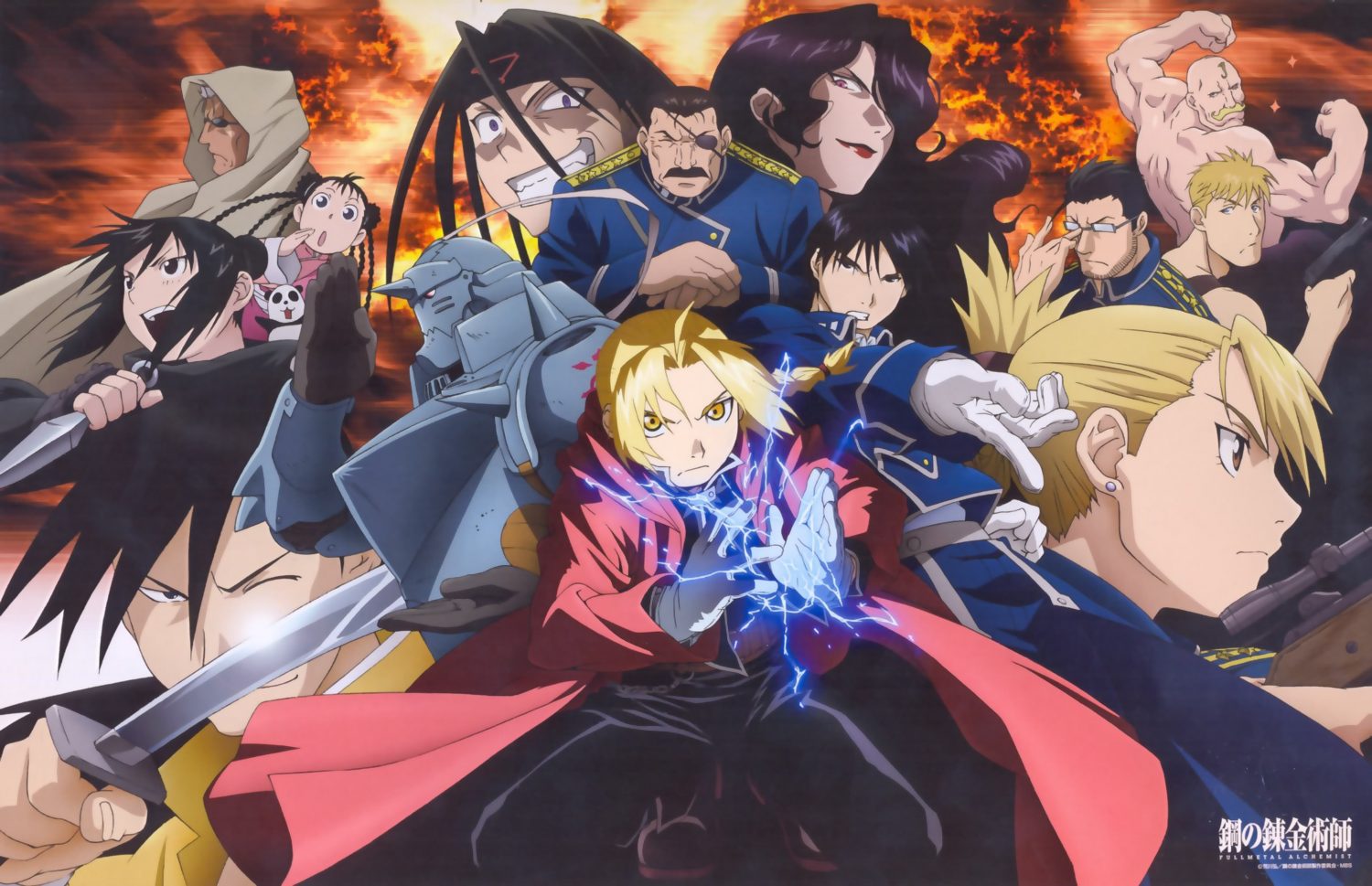 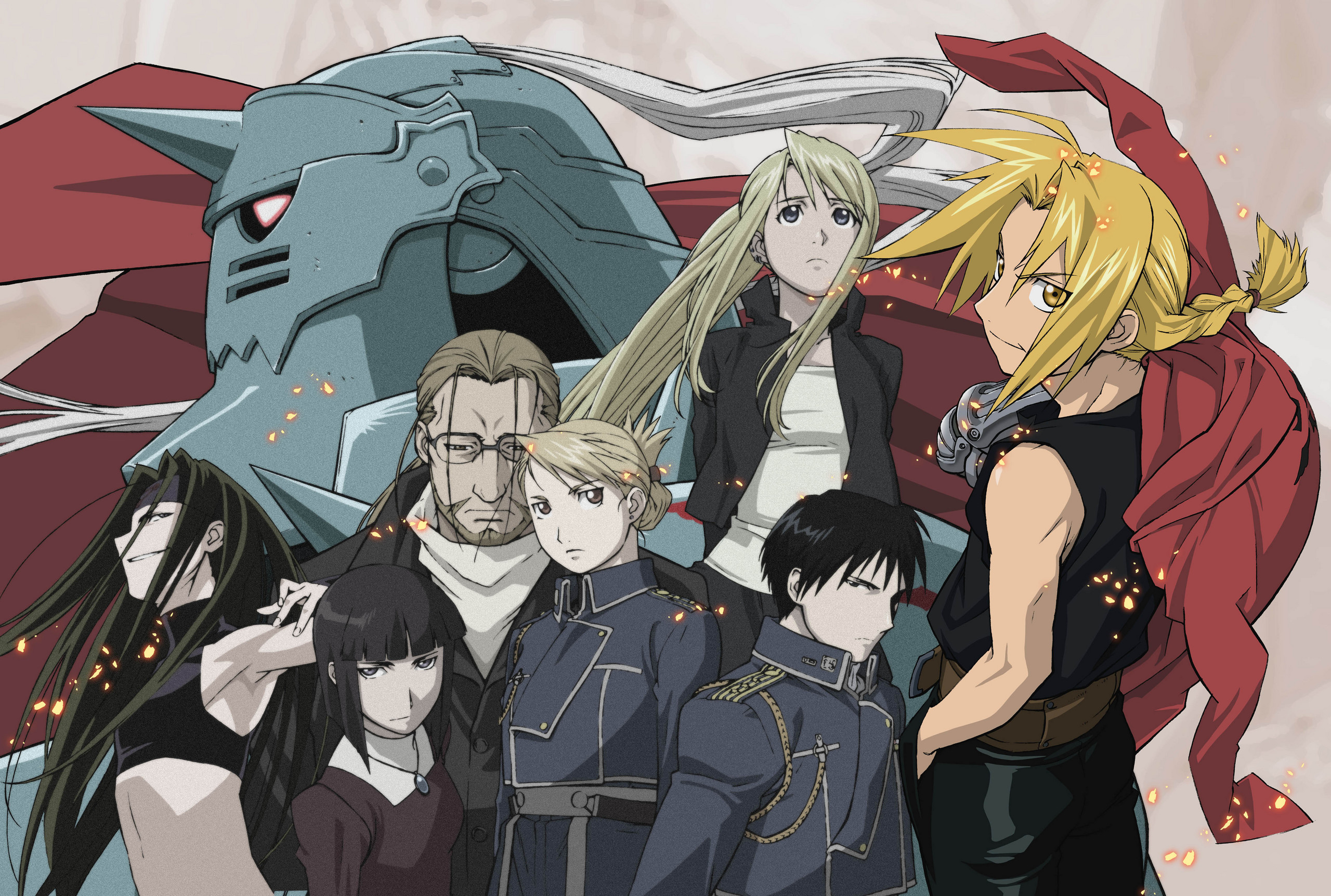 The popular manga and anime, Fullmetal Alchemist, is being made into a live action movie. Fullmetal Alchemist takes place in a fictional world that mirrors the Industrial Revolution. In this world, alchemy is one of the most advanced sciences. The story follows two brothers, Edward and Alphonse, as they seek to restore their bodies after a failed alchemy experiment that damaged them when they were attempting to bring their mother back to life.

The movie, which is being produced right now, is making waves because of the decision by the producers to use and all Japanese cast. There has been controversy as of late due to other anime being adapted into live action movies, but using white actors and actresses to play the parts of the main characters. One such instance as of late is the anime, Ghost in the Shell, which cast the white American actress, Scarlett Johansson, to play one of the lead roles. Other movies in the past that have been adapted to live action have taken similar actions such as Dragonball Evolution and Avatar: The Last Airbender.

There are already a small amount of asian actors that are cast in Hollywood and this only adds to the dismay because these movies are being created from anime and manga that finds its origin in Asia. There are many that feel that American society is changing and more accepting of different races and that Hollywood should catch up with the times. Asian actors have been successful and that has recently been proven with the hit TV show, Fresh off the Boat. As for now though those that have complained against the industry for filling these roles with white actors can now take some comfort in Fullmetal Alchemist going forward with an all Japanese cast.