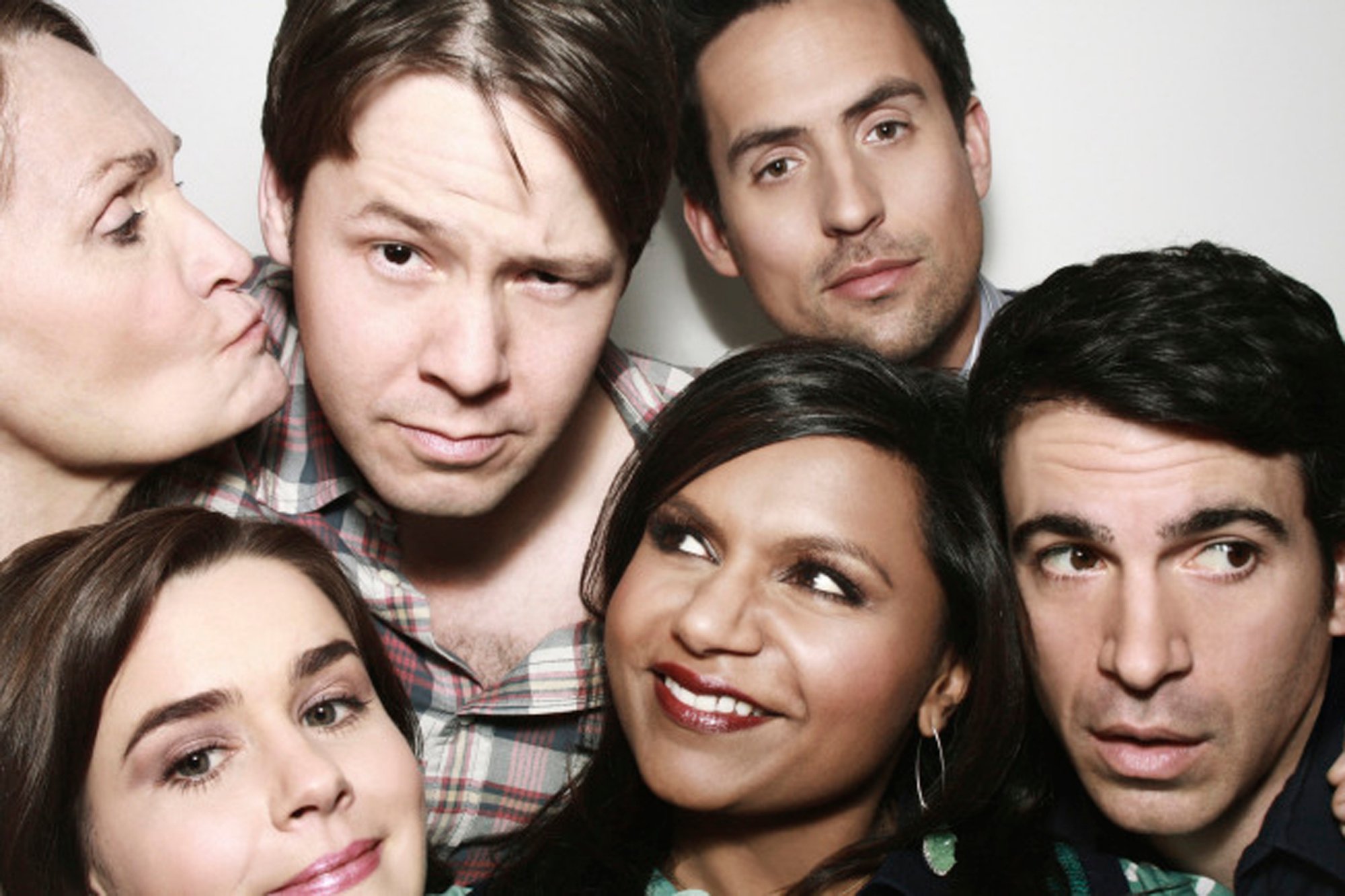 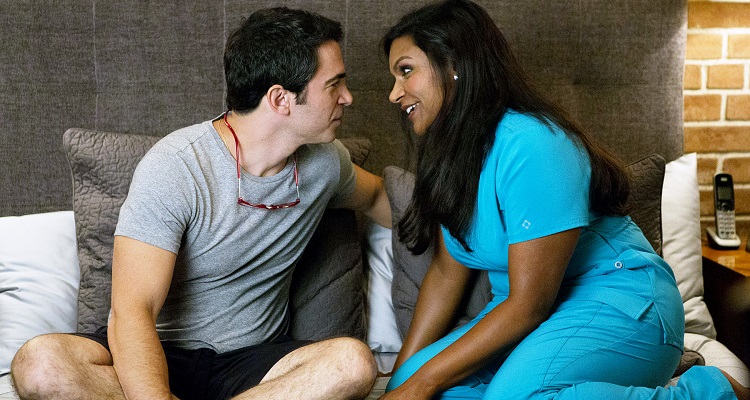 An episode of FOX’s The Mindy Project that aired earlier this month has brought the show under fire by feminist bloggers the world around. In the episode, the sit-com featured a conversation between the titular Mindy Lahiri (played by series creator Mindy Kaling) and her boyfriend Danny following a sexual encounter in which he, without asking for her permission, performed anal sex on her. Mindy, who at first tells him to ask before trying something “freaky” again, later comes to the conclusion that her boyfriend was just “trying something” and that he shouldn’t have to ask her permission to do it because “asking sucks.”

This disappointingly (and offensively) casual brush-off of the topic of sexual consent is not the only fallacy that the episode committed. Mindy, who begins to focus on Danny’s desires instead of her own, also spends part of it in pursuit of a sedative that will render her partially unconscious so that her boyfriend can be free to do whatever he wants to her, no matter how “freaky” it is, without fear of her interrupting his pleasure. The effects of this sedative mirror those of Ruffies, also known as “the Date Rape Drug,” which rapists have been known to slip into the drinks of their unknowing dates. The drug renders its consumers either semiconscious or fully unconscious and therefore unable to fight back against attackers.

Sadly, this isn’t the first time that the show has handled the topic of consent in such a demeaning way. Numerous other episodes have featured one-time rape jokes, and one episode focused on a false sexual harassment allegation made by a shy secretary who felt overlooked by the men in the office and wanted to be sexually harassed.

Even more disconcerting than the show’s casual laugh at the such a serious issue is its synopsis. Its titular character, Mindy Lahiri, is an OBGYN, as is her boyfriend Danny. The portrayal of medical personnel whose profession entails the physical and emotional well-being of their patients—women, in other words—in numerous situations that laugh at social issues so major that they infringe upon women’s quality of life raises a lot of questions about the writers’ intentions and knowledge of these issues.

Concerning the show’s controversial tackling of the subject in this particular episode (which is entitled “I Slipped”), Kaling said:

“[Danny] tried something because he was trying to see what he could get away with. But I don’t think that, in that relationship, that Mindy’s reaction to it was like ‘I feel violated.’ It was ‘Hey man, run that by me.’ I think that in knowing what their relationship is and knowing that the way it was portrayed, it wasn’t something that made her feel unsafe or degraded, that it was like you can love someone and be in a relationship with them when you’re both consenting adults and people can try things….It was not an issue of sexual unsafety.”

Despite the controversy, The Mindy Project episode subject matter continues to garner a multitude of views and positive critical reception.