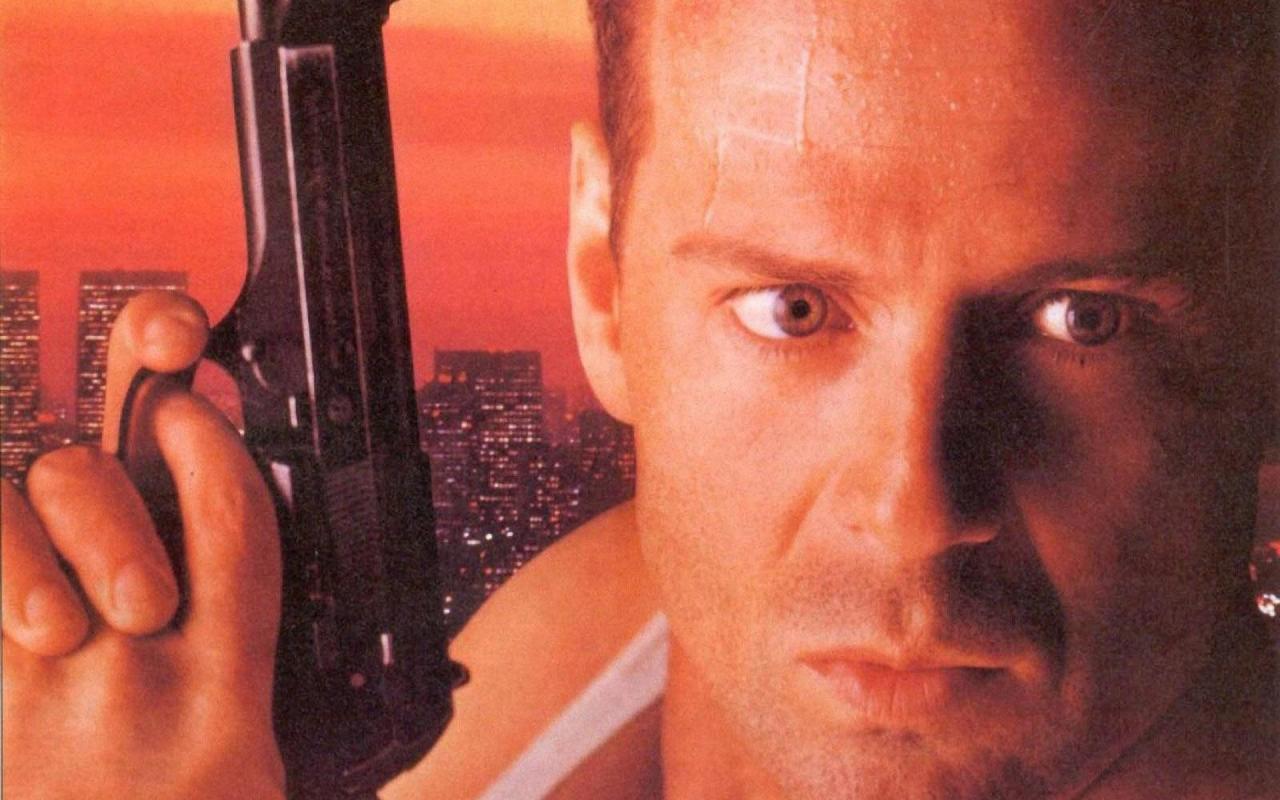 Movie goers first met sardonic but likeable New York cop John McClane in 1988’s blockbuster hit Die Hard. The film, which followed McClane (played by Bruce Willis) as he fought terrorists who had seized a building and taken his estranged wife Holly (Bonnie Bedelia) hostage, garnered as many positive reviews as it did bucks at the box office. The inevitable follow-up, 1991’s Die Hard 2: Die Harder, which featured much the same plot as the first, wasn’t as huge a hit with the critics (or fans), but it still raked in enough dough to merit a third film, 1995’s Die Hard With a Vengeance. This film took place in McClane’s native NYC and saw him and shop owner Zeus Carver (Samuel L. Jackson) team up to play a deadly game of Simon Says with yet another terrorist group.

Though speculation and false hope ran rampant for several years, a fourth film in the series finally came into fruition in 2010. This fourth film, which co-stared Justin Long and followed McClane as he pursued a group of cyberterrorists, was called Live Free or Die Hard. And while the film featured a sillier script than Die Hard fans were used to, its box office earnings made one thing clear: audiences were ready to see John McClane “die hard” once again.

So it came as little surprise when a fifth film, 2013’s A Good Day to Die Hard, was announced. Sadly, an over-complicated script and uninspiring writing made this fifth film a critical flop and left a bitter taste in fans’ mouths. But despite its shortcomings, the film still blew up at the box office and made more than enough to merit making a sixth film.

Sources have long since revealed that this sixth film is most definitely in the works and will be entitled Die Hardest. Other tidbits known almost since the film was first announced include the fact that it will be the last film in the series and the fact that it will take place in Tokyo. But recently Die Hardest screen writer Ben Trebilcook teased a little more information.

“I’ve written Zeus Carver in for Samuel L Jackson,” he said in a recent interview.

Most fans will agree that Carver’s return to the series will make a most welcome addition to the film. The chemistry between Willis and Jackson as reluctant partners is perhaps one of the most memorable—and enjoyable—aspects of the entire series.

Another memorable aspect is the cut-off confines of Nakatomi Tower, the setting of the original film and work place of Holly. Considering that Nakatomi HQ is located in Tokyo (and that Willis himself has expressed interest in working with Bedelia on the series again), it isn’t too far of a stretch to guess that Holly may make her comeback in the film.

Holly’s possible inclusion also raises the questions of whether or not the couple’s children, Lucy and Jack, will be included in the film. First introduced as children in the original, both would go on to play pivotal roles in the fourth and fifth films respectively.

Die Hardest is set to hit theaters sometime in 2015.