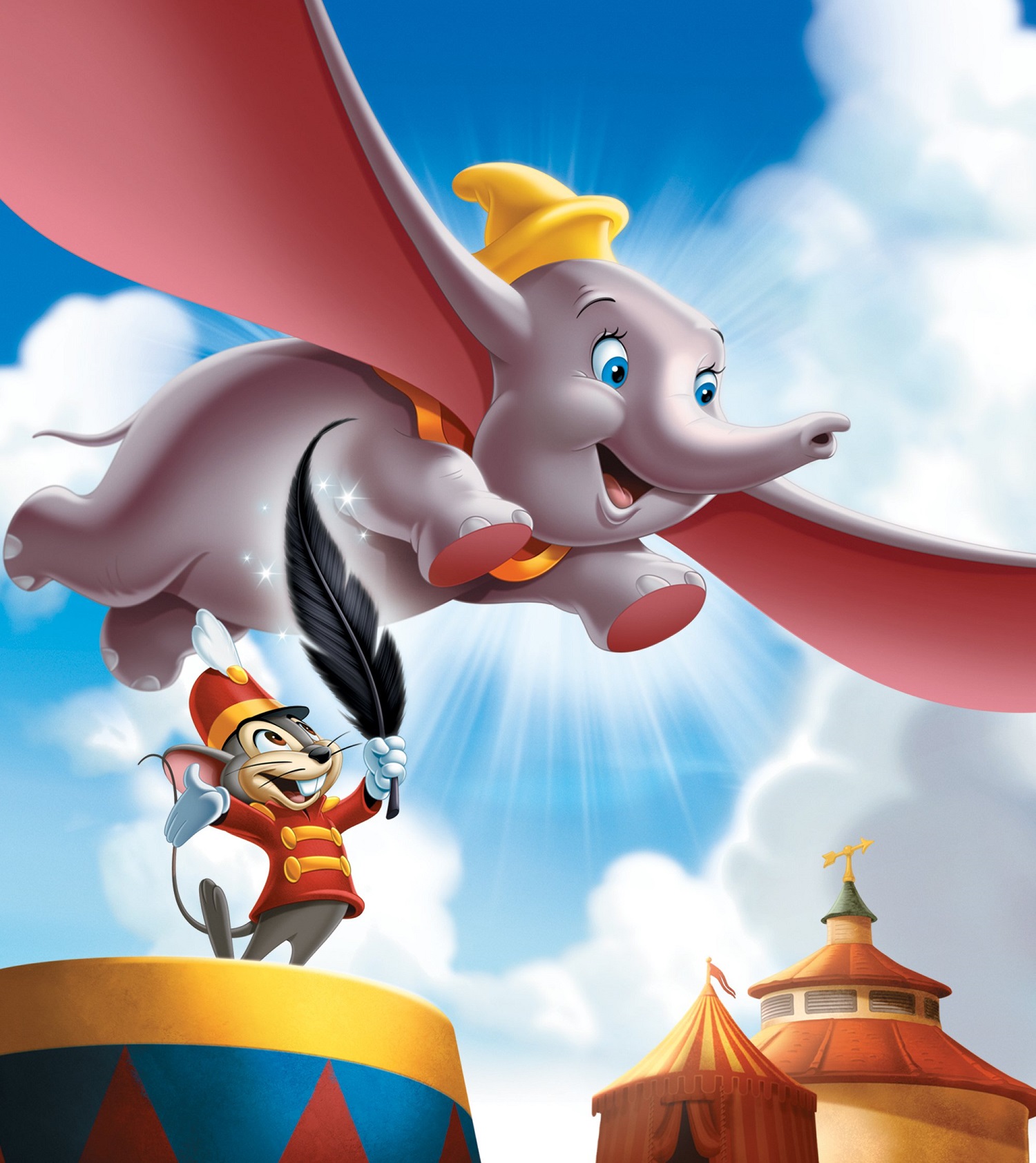 It’s been over two decades since they originally worked together in Batman Returns, but Tim Burton and Michael Keaton might come together once again. According to Variety, the one time hero of Gotham City is now in talks to play a villainous role in the upcoming live-action movie, Dumbo. Keaton would play Vandemere, who steals away the circus that Dumbo and his mother belong to.

Interestingly, the original circus owner, Medici, is likely to be played by Danny Devito. If you need a refresher, Devito played the Penguin in Batman Returns back in 1992. Looks like one big, happy Batman Returns reunion. Keaton would also be joining Eva Green, a French trapezist, and Collin Farrell. The latter is in negotiations to take on the role as the father of the family who befriends Dumbo, a role passed up by Chris Pine and Will Smith.

The live-action remake of Disney’s Dumbo follows the success of other live-action Disney adaptations such as Maleficent, Cinderella, and Beauty and the Beast. If you enjoyed the original story of the adorable, large-eared elephant who earns his fame by learning to fly, then this will likely shape up to be a favorite. It’s still listed as in pre-production on IMDB’s website without an estimated release date.