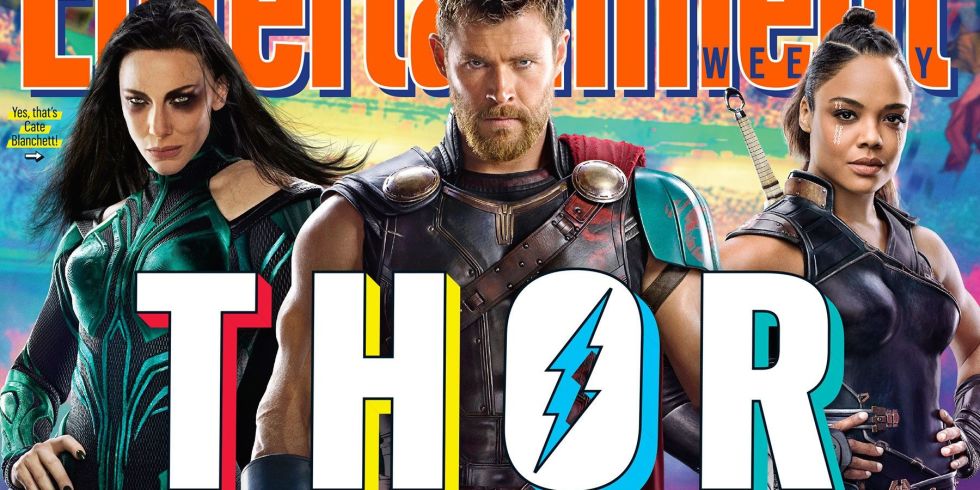 So, something very legit and unexpected happened today. Taika Waititi, a New Zealand indie horror film director, who was recruited by Disney to helm the latest Thor Film, has dropped an official teaser trailer for the new film.  If you haven’t already seen it, no worries, it’s below. And it’s a doozie. Gird your loins in preparation.

Thor: Ragnarok looks good, in the way that Guardians of the Galaxy looked good when it first popped into the collective consciousness back in 2014. It, like GotG, boasted some funky, bright visuals, strange, well designed characters and settings that tickle the imagination of every 10-year-old boy, and most of all – a good heap of humour.

The tone of the trailer is immediately light, breezy, and fun, the way a comic book movie ought to be. The response on twitter and other social media has been overwhelmingly positive, with many people saying, and I’m paraphrasing here, that it looks like “the first Thor movie I’d actually want to see.” No offense to Kenneth Branagh or Alan Taylor, who directed the previous two Thor films, but I can immediately see their point.

While it being a story about near immortal “gods” vying for power in a different dimension, making the world of Thor seem initially Shakespearean, vis-a-vis, The Tempest or Midsummer Nights Dream, it seems to function much better as good old-fashioned action-schlock.

That seemed to be the problem of the previous two director’s hackneyed attempts at “celluloidization” of the famous Asgardian and his exploits. Thor was before this, a grim world, with dark colour schemes, bloody reds, and limited comedic relief. The dialogue was wooden and the acting restrained. The only intrigue came from (in Branagh’s case and to his credit) repeated use of canted framing to add some life to the stuffy, lifeless setting.

Now, For a Quick Breakdown

Agree with my hot-takes? Think this is the wrong direction for the Thor franchise to be taken in?  Seems too schlocky? Did you hope to see more characters from the universe, such as Iron Man or the GotG? Feel free to comment below. We luuuuv comments.