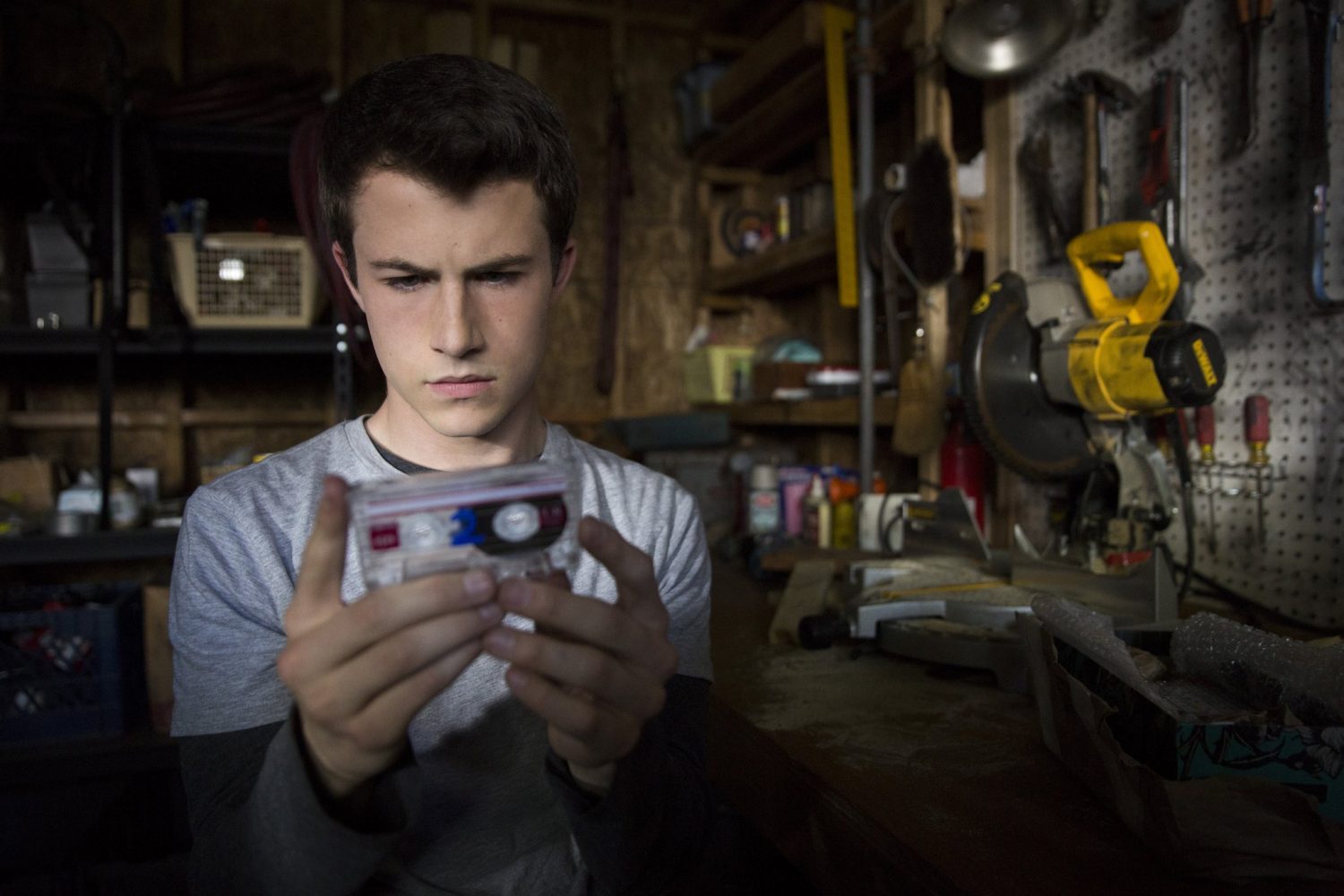 Everyone has their secrets and Netflix’s 13 Reasons Why explores what happens when you let those secrets control your life. The show currently has 9.1 out of 10 on IMDb and is being praised by critics. And for good reason.

Based on the young adult novel by Jay Asher, the show goes into the mind of a dead girl. Why she is dead is explained through a series of thirteen tapes, each one is about a different person and why they are a reason. Hannah Baker (Katherine Langford) has only been dead a couple of weeks when Clay Jensen (Dylan Minnette) comes home to a box on his door containing the first set of tapes. As Clay listens, he unravels the mystery behind Hannah’s death and just what exactly her life became before her death. The story is not for the faint of heart, but it is one every young person should hear.

There are some themes in the storyline that are major issues happening in our society. Bullying, sexual harassment, rape, and sexual identity are a few. The show reveals how treatment of others and of yourself can affect you and those around you. And it is all told by one person, in turn affecting others. IndieWire explains that “When it comes to a suburban teen’s suicide, the reality is that larger-scale tragedies happen every day around the world. But where “13 Reasons Why” excels is the nuance and attention to detail it brings to this one specific death, making it so deeply personal that it feels like the loss of a dear friend.”

As each tape is passed from one blamed classmate to the next, and they each try to hide how they were a part of Hannah’s death. With some violent means. The end of the season left us with so many questions unanswered and has fans wondering – where will the show go next?