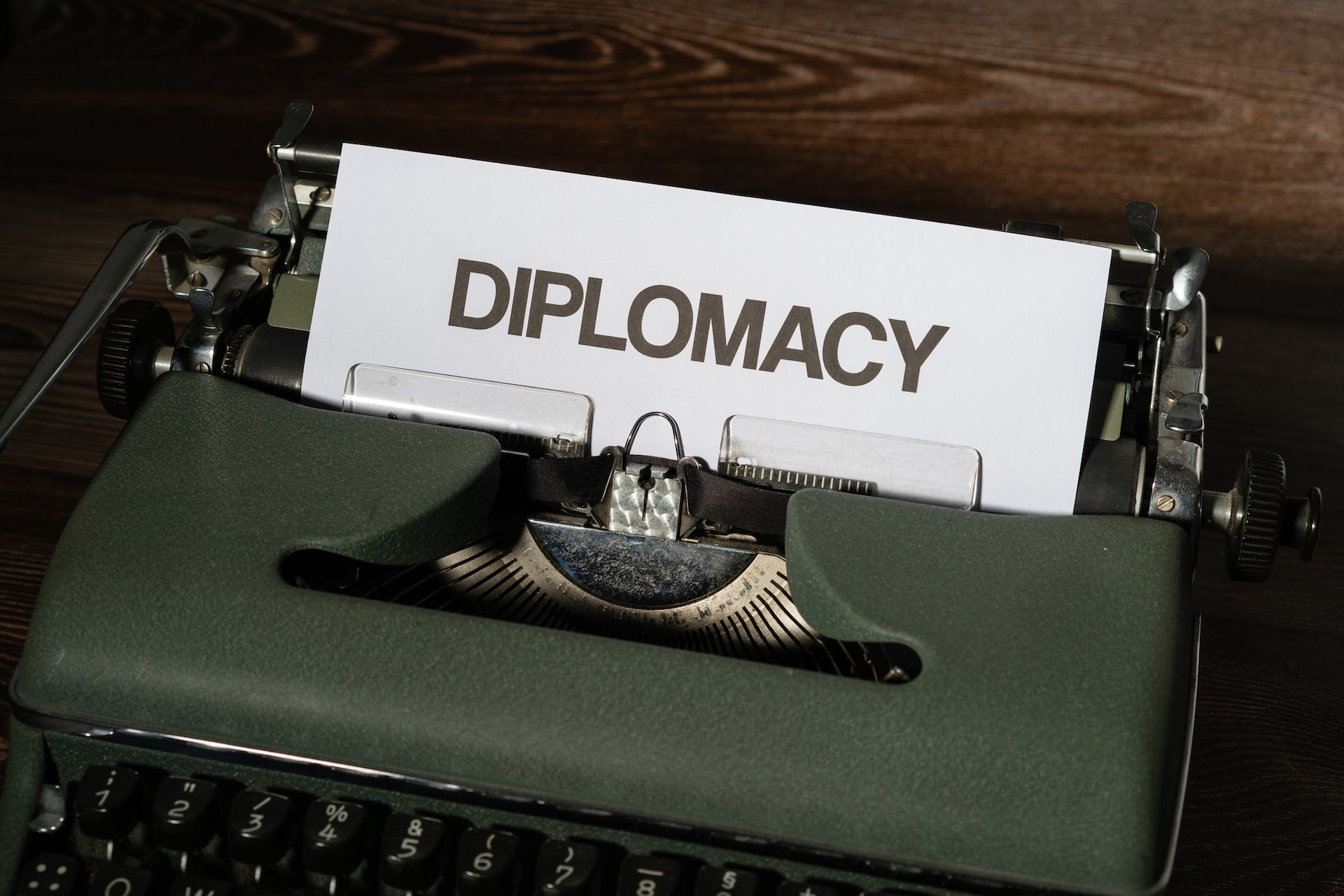 In its quest to build artificial intelligence (AI) programs that could enhance the human experience in the metaverse, Facebook and Instagram’s parent company Meta has developed a new AI agent by the name of CICERO.

The Meta AI CICERO works through different AI models to learn the art of playing Diplomacy, the popular board game that has been in circulation since 1959.

Unlike many other board games that depend on dice rolls and pure chance, Diplomacy is known for its use of negotiation skills as one of its main mechanisms. This makes CICERO’s grasp over the game a particularly interesting development.

In its announcement for CICERO, Meta AI described the agent as a breakthrough for AI development. During its demonstration, CICERO participated in games over webdiplomacy.net, which hosts a digital version of the Diplomacy board game.

During its time at webdiplomacy.net, CICERO not only locked in twice the average score of human players, but also got its name in the top 10 percent of players who had played more than one Diplomacy game over the website.

This marks a huge achievement for AI, mainly because Diplomacy is a game that is all about communication, perception, and emotional influence. This makes it difficult for AI agents that play chess or poker to replicate the same patterns for a winning strategy.

However, by using different AI techniques in the field of strategic reasoning and natural language processing (NLP), CICERO learned the art of communication under the specific setting of harnessing relationships with opponents and key players in its games.

To attain this objective, the Meta AI CICERO team trained the agent on an astounding 2.7 billion parameters of language and communication samples from the internet. With it, the team also trained the CICERO agent on the historical data of more than 40,000 games – played by humans – on the webdiplomacy.net platform.

This led the CICERO bot to determine how different types of actions, strategies, and communication can influence its relationship with other players in a game. By determining the ideal usage of language and activities, CICERO was able to perceive how certain actions may cause its fellow players to react in a game and how it could turn that reaction into forming alliances and fostering cooperation.

While CICERO and its team have achieved a mean feat in this highly difficult aspect of AI, the agent still has to train extensively in order to truly master the art of communication. But due to the way that it has performed so far, there are high chances that it will continue to improve with its training.

The reason why this is interesting is because it shows that the AI is capable of predicting moves from billions of possibilities. If it can conduct strategic reasoning within this game, how can that transfer over into business, resource management, and other critical parts of life?

How quickly can we significant leaps in what AI is able to do? It is no wonder that Alphabet, Amazon, Apple, Meta, and other technology companies have their respective AI divisions and have a certain level of investment in it.