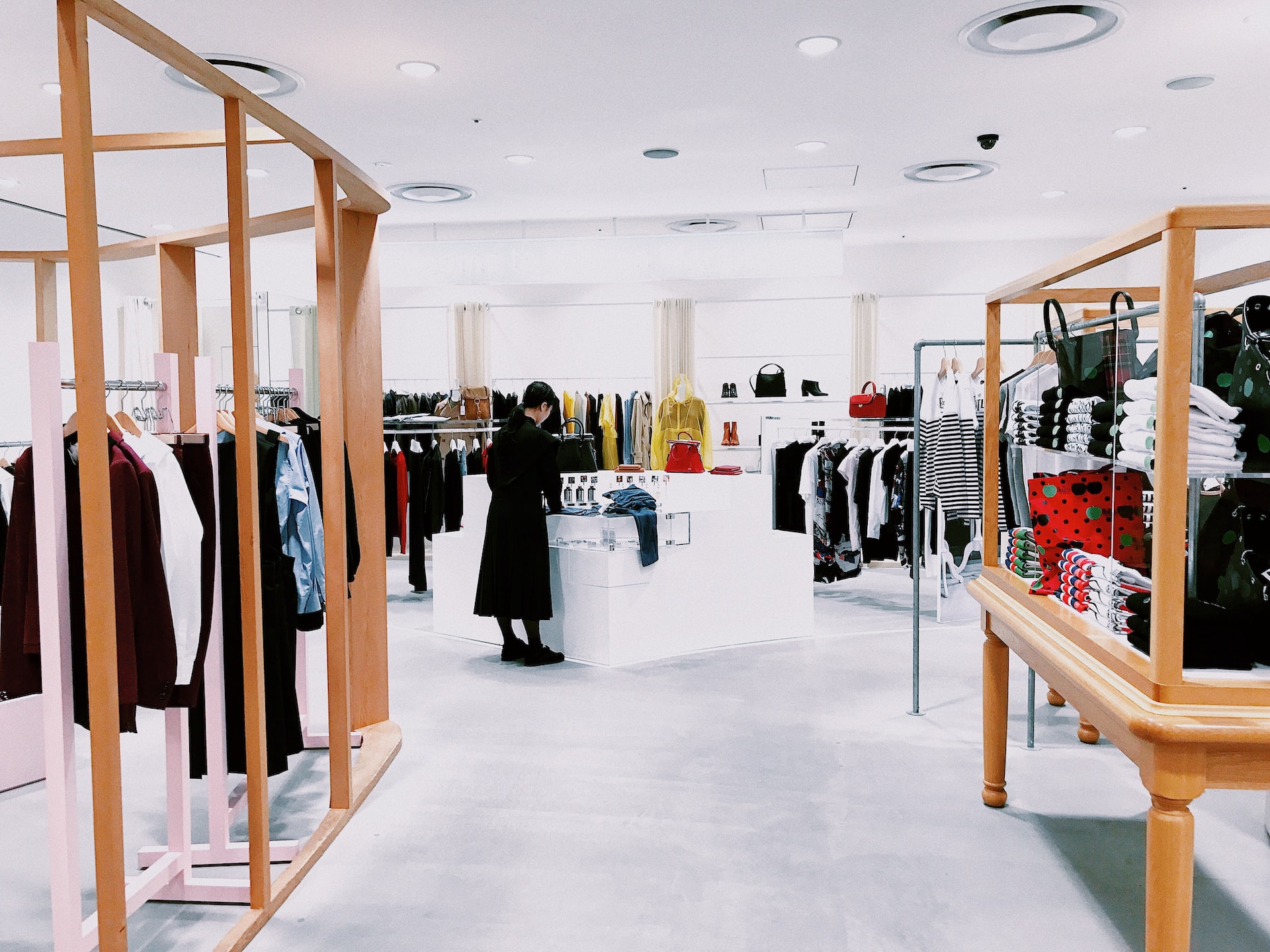 In October 2022, Klarna introduced a new shop and compare tool to its users in the United States. Roughly after a month of the feature’s launch, the company is unveiling it to users in three European territories.

According to updates, Klarna will be offering this tool in Denmark, Sweden, and the United Kingdom.

What is Klarna Shop and Compare?

Klarna shop and compare lets users run a quick search on the products that they want to purchase through the platform. From there, they can compare vendors who offer the best deals.

The lack of a comparison tool on Klarna, which specializes in offering buy now, pay later (BNPL) deals, has been glaringly obvious for its user base that had to do these searches outside of the platform.

But now that the feature has been integrated into the Klarna app, it allows the platform’s users to easily make comparisons between prices and find the best deals for themselves. The latest move by Klarna makes it available to select European territories in addition to the U.S.

The announcement came on November 14 and marks Klarna’s ongoing journey for growth as a shopping platform. It was not until recently that the company started to take hold of the online shopping segment and evolved from being a BNPL app.

The new Klarna shop and compare tool comes to the surface after the company acquired PriceRunner in April 2022. This now lets the once-humble company compete directly with the likes of Google and Amazon’s search engines, which are the primary tools of choice for people who are looking for affordable deals.

Since the search tool operates on enhanced functionalities, it gives users filters besides pricing. These include but are not limited to functionality, size, color and customer ratings. Users can also filter the results according to their availability at specific stores and their support for shipping options.

A Brief Overview on Klarna

The Swedish fintech company found a great deal of success in this product and it is offering more features that range from rewards to loyalty cards to referrals and price drops. The firm is also rolling out other features to stay competitive in the market and help customers to continue with their purchases during economic booms and declines.