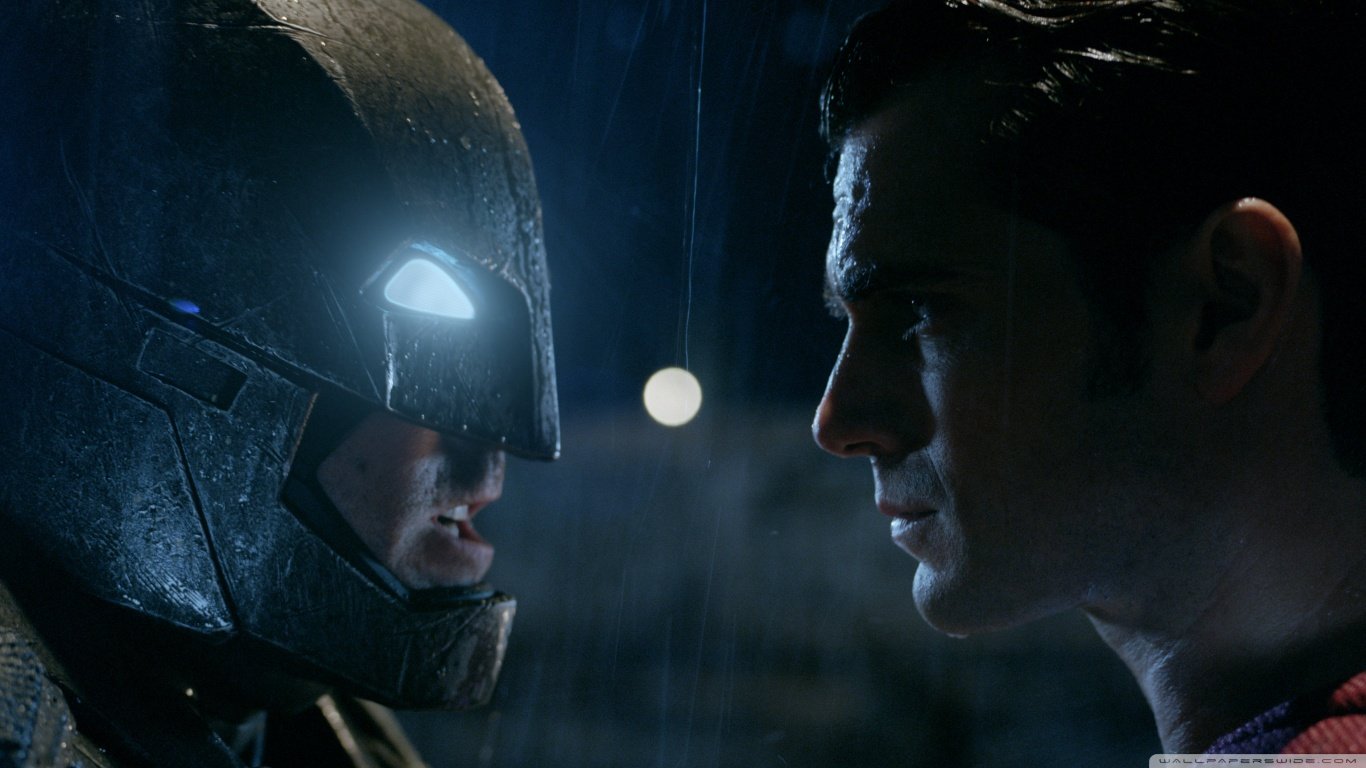 I had said February was a pretty decent month at the movies, but nobody saw Deadpool breaking through as such a massive hit. I don’t know if there are any March movies that will be as surprising, but there are some probable hits on this list. There’s the third film in a YA dystopian series, the surprise return of JJ Abrams’ own kaiju, and Batman will finally throw down with Superman. Here’s our March movie preview.

From London to Afghanistan to Zootopia

You know, Gerard Butler is just trying to keep President Aaron Eckhart safe but terrorists keep trying to kill him in over the top ways. A sequel to the 2013 surprise hit Olympus Has Fallen, London Has Fallen has a group of world leaders targeted while attending the British Prime Minister’s funeral. Expect a lot of old buildings being blown up and Butler killing a lot of terrorists.

Tina Fey heads to the war in Afghanistan in Whiskey Tango Foxtrot. She plays a war correspondent that develops a relationship with a Scottish journalist, played by Martin Freeman. The trailers are funny, but expect a more subtle brand of humor than her previous project, Sisters.

Zootopia is Disney’s latest film. This one is set in a cartoon city full of anthropomorphic animals. A young rabbit, played by Ginnifer Goodwin, is the first rabbit to become a police officer. So she struggles to be taken seriously while investigating a mysterious case. Jason Bateman, Idris Elba, and Jenny Slate also provide voices for the movie.

It’s been eight years since JJ Abrams’ mysterious found-footage monster opus Cloverfield hit theaters. So when the trailer for 10 Cloverfield Lane came out in January, people were surprised. The movie isn’t quite a sequel, but it exists in the same world as the original and I dare say we will see the monster that terrorized New York at some point. Mary Elizabeth Winstead plays a young woman who survives a car accident to find a man has taken her to an underground shelter. He claims to be protecting her from bad things outside. Eventually she decides she must escape.

Fresh off of offending half of the audience at the Oscars, Sacha Baron Cohen returns in The Brothers Grimsby. When two brothers are separated through adoption, one grows up to be a top spy (Mark Strong) while the other is a buffoon (Cohen). When the buffoon finds his long-lost brother and messes up his mission, they must team up.

The Perfect Match is a romantic comedy about a man (Terrence Jenkins) who usually avoids getting emotionally involved with women. But as with most movies of this nature, he finds the right woman and that focus changes. Paula Patton, Kali Hawk, and Brandy Norwood also star.

Jesus’ childhood is portrayed in The Young Messiah. The story picks up when Jesus is seven, but the trailer shows that many of the well-known events depicted in the Bible are featured in the film. Sean Bean stars as a Roman soldier named Severus. I don’t know his last name, but I’ll just assume it’s Snape.

Some of these young adult dystopian movies are blending together for me, but Divergent is the series where Shailene Woodley finds time to frequently change her haircut while people try to kill her. The third movie, The Divergent Series: Allegiant has Tris, Four, (Theo James) and co. escaping their city to find an even more dangerous group led by series newcomer Jeff Daniels.

When a father discovers his son has special powers, they go on the run to hide from the government pursuing them in Midnight Special. There’s a lot of mysterious hype around this movie starring Michael Shannon, Joel Edgerton, and Jaeden Lieberher as the boy. Also can we talk about how we have a “realistic” superpower movie starring General Zod (Shannon), Mary Jane Watson (Kirsten Dunst), and Kylo Ren (Adam Driver)? It’s that DC/Marvel/Star Wars crossover we’ve been waiting for! …Or not.

Jennifer Garner stars in the inspirational religious film, Miracles from Heaven. When modern medicine has been unable to help with a young girl’s rare disorder, she is miraculously cured after suffering an accident. Even the trailer is inspirational, so the movie will likely be more of the same.

What could possibly be said about the long-awaited Batman v Superman: Dawn of Justice? Well, Batman (Ben Affleck) is peeved about the destruction caused by Superman’s (Henry Cavill) last battle. So he decides to do something about it. We get Lex Luthor (Jesse Eisenberg), Wonder Woman (Gal Gadot), and Doomsday (CGI Ninja Turtle Looking thing). Plus every hero in DC history has been rumored for a cameo. I can’t wait!

Kate Beckinsale accidentally releases “unimaginable horrors” from her attic in The Disappointments Room. That quote is from the official synopsis. But we’ll be the judges if the horrors in this movie are actually unimaginable, thank you very much. Well I won’t be judging because I don’t see horror movies. But you can if you want.

Every once in a while there is a movie star who draws people in to the theaters no matter what the project is. For me that star is Joey Fatone, who returns to the big screen in My Big Fat Greek Wedding 2. Okay the former member of ‘NSYNC is just a small player in the franchise, but still. The sequel has Toula (Nia Vardalos) and Ian (John Corbett), who got married in the first film, dealing with their troubled teenage daughter. The original came out in 2002 so we’ll see if its popularity has held up after so many years.

So March movies are a pretty good bunch if you ask me. Cloverfield is actually one of my all-time favorite movies. So 10 Cloverfield Lane has me counting down the days to its release. Also I’m excited to see the long-awaited introduction of Bat Affleck and the impending Justice League. But I’m surprising myself with how I seem to be rooting for Superman when the commercials come on. Who roots for Superman over Batman? That’s just ridiculous.

The (Other) iTunes 99 Cent Movie of the Week: ‘Knock Knock’