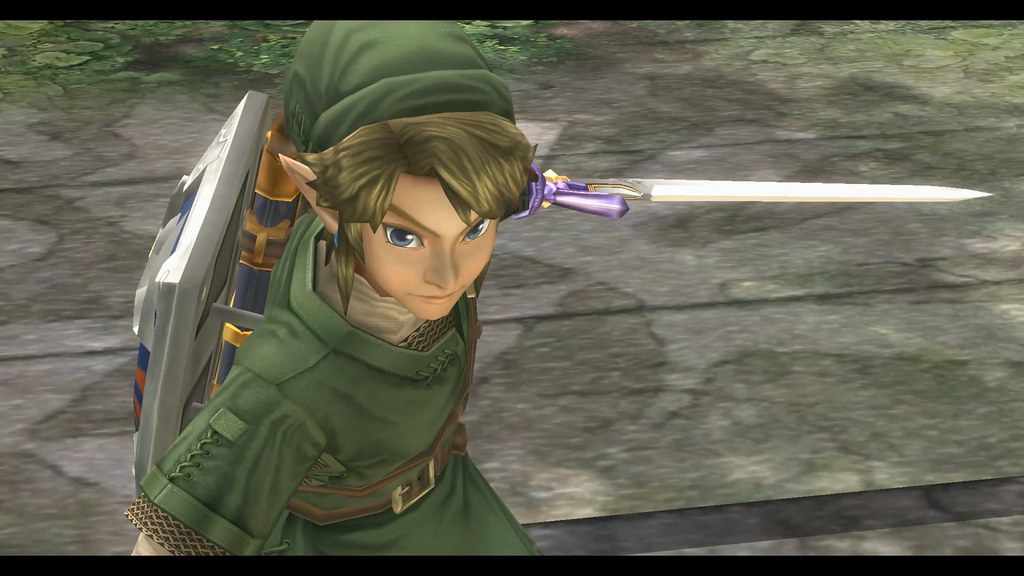 Whenever you think of 2000-ish gaming scene, Nintendo GameCube comes to mind inevitably. The console was so bizarre and illogical compared to anything that has ever been done before – yet, the nonsensically-looking device came to work so well that gamers reminisce about using GameCube consoles till this day.

The titles were a huge part of the GameCube craze. The console is legendary, because it gave us Resident Evil 4, Metroid, and other legendary games. If you want to spend an evening going down the memory lane with GameCube signature titles, we got a list with the go-to options.

The beat-’em-up title came in by a storm, carrying all comic books and manga enthusiasts away with its original visual style. The hand-drawn graphics of the gameplay create a feeling of being inside of a comic book, playing characters on your own. 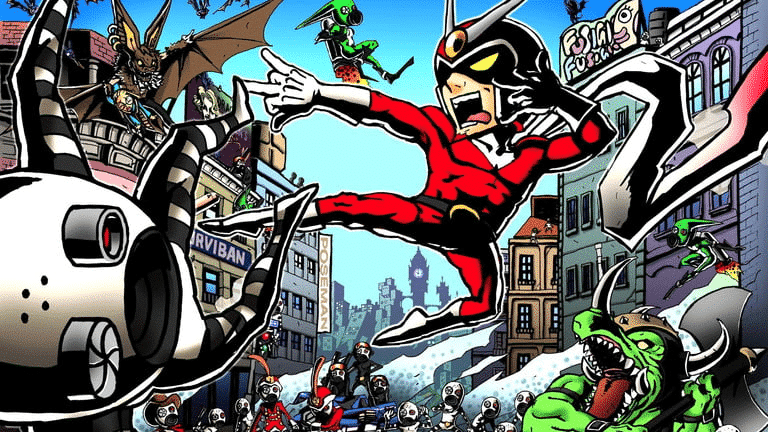 The sound effects are realistic, not irritating, and clear. Granted, there may be no surround sound support – yet, for its time, the Viewful Joe soundtracks were surprisingly clear and sharp.

The game has a long and twisted story, with long and challenging levels. The Viewful Joe was so addictive that gamers would cancel their evening plans just to enjoy an uninterrupted evening of helping Joe deal with obstacles.

The game is a real gem – you wouldn’t regret revisiting it anytime.

Prince of Persia: The Sands of Time

Prince of Persia is a thought-out title that is easy to control, fluid and enjoyable. Despite the fact that the stunt look extremely impressive on screen, it takes little-to-no gaming skill to be able to complete them. If you hate getting stuck on a challenging level, the title is the right one for you. 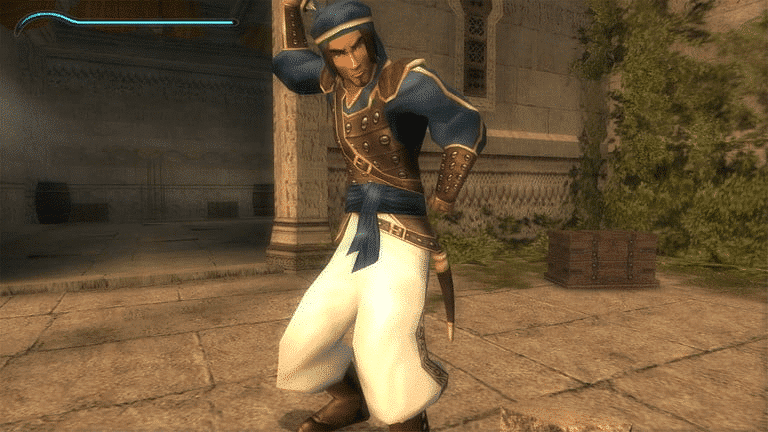 Prince of Persia is designed beautifully (though not its main characters), the camerawork in the game is smooth, there’s a sleek motion blur to ensure the change of perspective is not irritating.

The game has A+ soundtracks and voice-overs. The music draws inspiration from exotic, immersive Middle Eastern tunes, while the voice-overs for the title’s main characters fit the writing impressively.

We would challenge you to meet a horror game fan who would not appreciate the Resident Evil saga and the title, in particular. 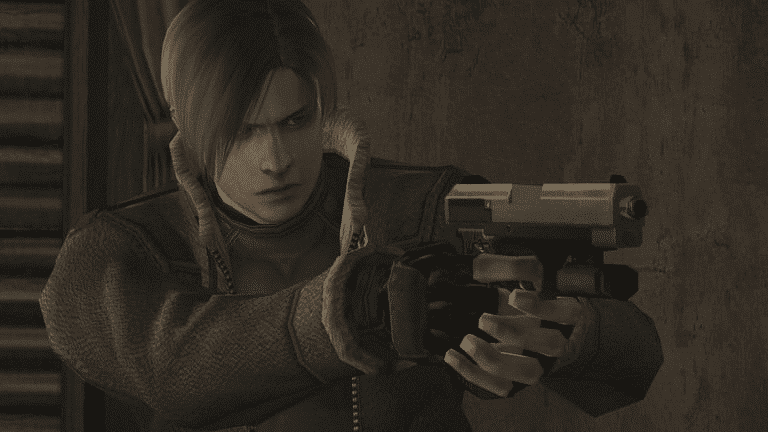 While it has been re-released dozens of times, the GameCube version is still the original one – thus, it’s worth exploring to experience the fascination gamers used to feel exploring the storyline of Resident Evil 4 for the first time.

The title smoothly mixes a haunting and cinematic camerawork with fast and breathtaking action animation. The game is unique perspective-wise, as the widescreen format provides players with excellent peripheral vision and a cinematic vibe.

The difficulty of Resident Evil 4 increases procedurally, along with the player’s comfort level. The pacing picks up as the game progresses –  by the end of your journey, you will not feel bored, there aren’t many repeatable elements, if not for simplistic puzzle games here and there.

The only drawback to the game is a necessity to use your inventory too many times – it kills the smoothness of otherwise brilliant storytelling. 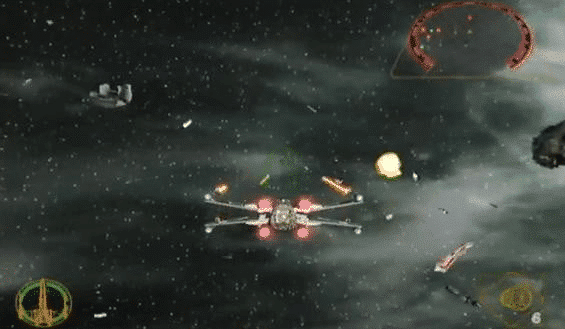 The N64 sequel is one of these games that, despite being straightforward and nothing-out-of-the-ordinary will inevitably keep you hooked – it’s that good. The mission-based system may be getting stale by now, yet the immersiveness of the gameplay and the smoothness of controls make up for it.

The development team took the most out of GameCube, with high-resolution textures, original special effects, and crispy clean soundtracks. The amount of detail when the player enables the cockpit view is astonishing – you can see as far as the troops on the ground.

Most Star Wars Rogue Leader graphic elements are displayed on 60 fps – a rarity for GameCube titles as a whole. Exploring the title is a whole new visual experience – you will not regret coming back to the legendary game.

How to Play GameCube Games on PC?

If the graphics and the experience of playing original GameCube titles makes you itch for owning the console, there might be other ways to be a part of GC gamers. To enjoy your favorite titles on PC, consider giving GameCube roms a try. There are dozens of catalogues that upload the ROMs for the most legendary titles – Zelda, Resident Evil, Star Wars 2, and many more.

Installing a ROM might seem tricky at first – yet, when r/gaming is around, emulation becomes a piece of cake.

Enjoying the most legendary GameCube titles is an experience like no other. Feel free to enjoy the nostalgia and geek for your favorite 2000s games.