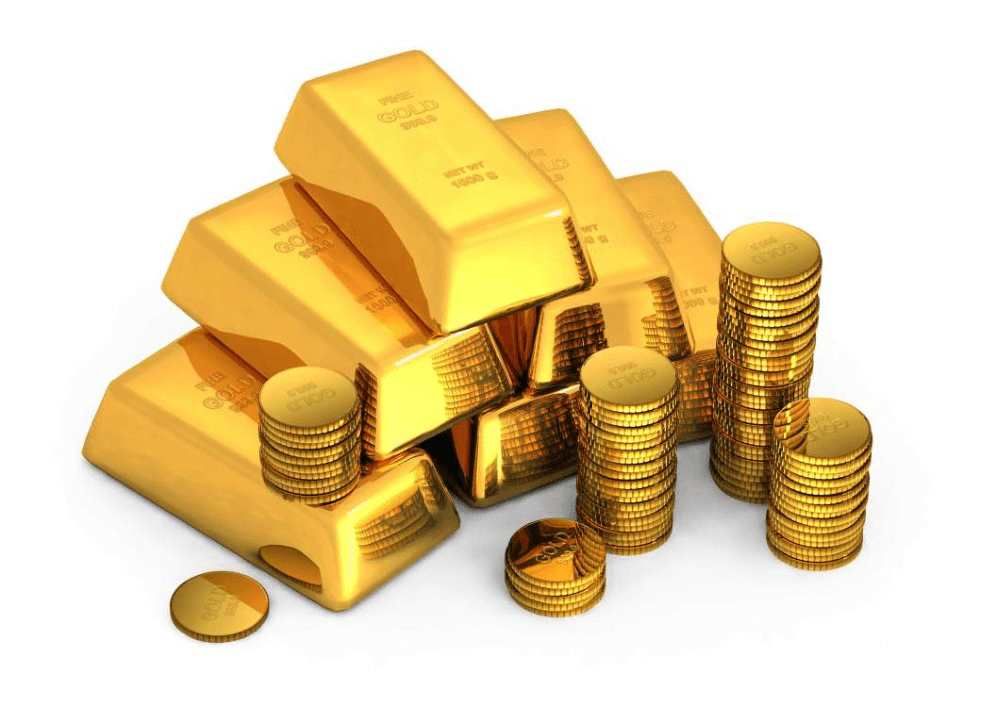 So you‘ve created your account, completed the tutorial island, opened the world map, maybe killed a goblin, but what‘s next? You are broke and can‘t afford a thing at the moment, so how are you supposed to go into the world and show everyone who‘s the boss here? Completing tutorial island only got you a purse of measly 25 coins. Most snacks in RuneScape cost more. This guide is intended to help you fix this situation. This is no 700k per hour guide, instead it is for you, the beginning player.

Almost any new player starts with killing a goblin or two, since those poor folk hang around the starting area. They don‘t drop much, just a few coins and goblin mail, which cannot be equipped. They deal relatively low damage and have small HP pools, so they can serve as a decent target practice. However, you wished to learn how to make some OSRS gold and learn you shall. First of all, forget the goblins. Just forget about killing them. Bank everything except for your trusty sword and shield and go north of Lumbridge, because next thing you want to do is to show your supremacy over some chickens. Those are easy to kill and they drop valuable feathers and some nice food. You can bank everything once you’re a few levels stronger. 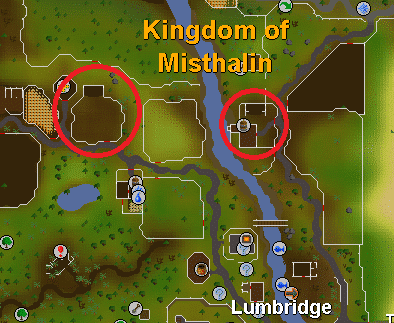 We hope you’re not tired of slaying those ferocious farm animals just yet. Head to the northern or northeastern part of Lumbridge. There you’ll see a bunch of players already dedicated on exterminating every single bovine within their reach. Join them and don’t forget to loot the cowhides and raw beef. Cowhides bring a nice profit for a beginner and raw beef can be later roasted for personal consumption. Continue exterminating cows until you are level 15 in each stat: strength, attack, defense. As a beginning player you might also want to chop down some trees by yourself so you can lit a fire and cook some food. You can do that alright and those extra experience points will help you in the future, however to save your time, we recommend that you first bank everything you won’t need, just wield an axe and fill your inventory with logs, then cook all the meat you have just outside the bank and deposit it all back to the bank. Of course, you should always take some food with you on your adventures, but the amount to take is completely up to you. 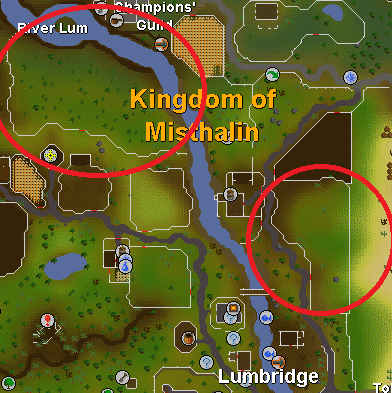 Once you’ve done some farming and bought yourself more serious equipment, it’s time to rise to a whole new level of gold farming. Your next target is chaos druids in Edgeville, Edgeville dungeon to be more precise. You might have already heard about Edgeville: it’s associated mostly with PvP, since it’s on the edge of Wilderness, however we’re not sending you on a PKing mission. Instead, you will need to go underground in your best armor, armed with courage and your best weapons and show those chaos druids the true meaning of might. There’s one catch though: in order to access the area you will need to be a member. You have to spend money to make money as they say and if you don’t have enough, you can buy OSRS gold to get your bond cheaper! 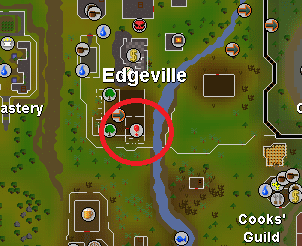 Chaos druids can be found in the northern part of Edgeville dungeon, which unfortunately is in Wilderness, so watch your rear. As all magic users, they are vulnerable to ranged attacks, but can be disposed of with relative ease using melee. They drop a variety of herbs witch also vary in value, however all of them can be sold on the Grand Exchange. Some of them sell for a really good amount of OSRS gold. Since a bank is nearby, you can quickly bank your herbs and go for another farming run! Another notable item is looting bag, which will help you to acquire even more herbs and therefore more gold.