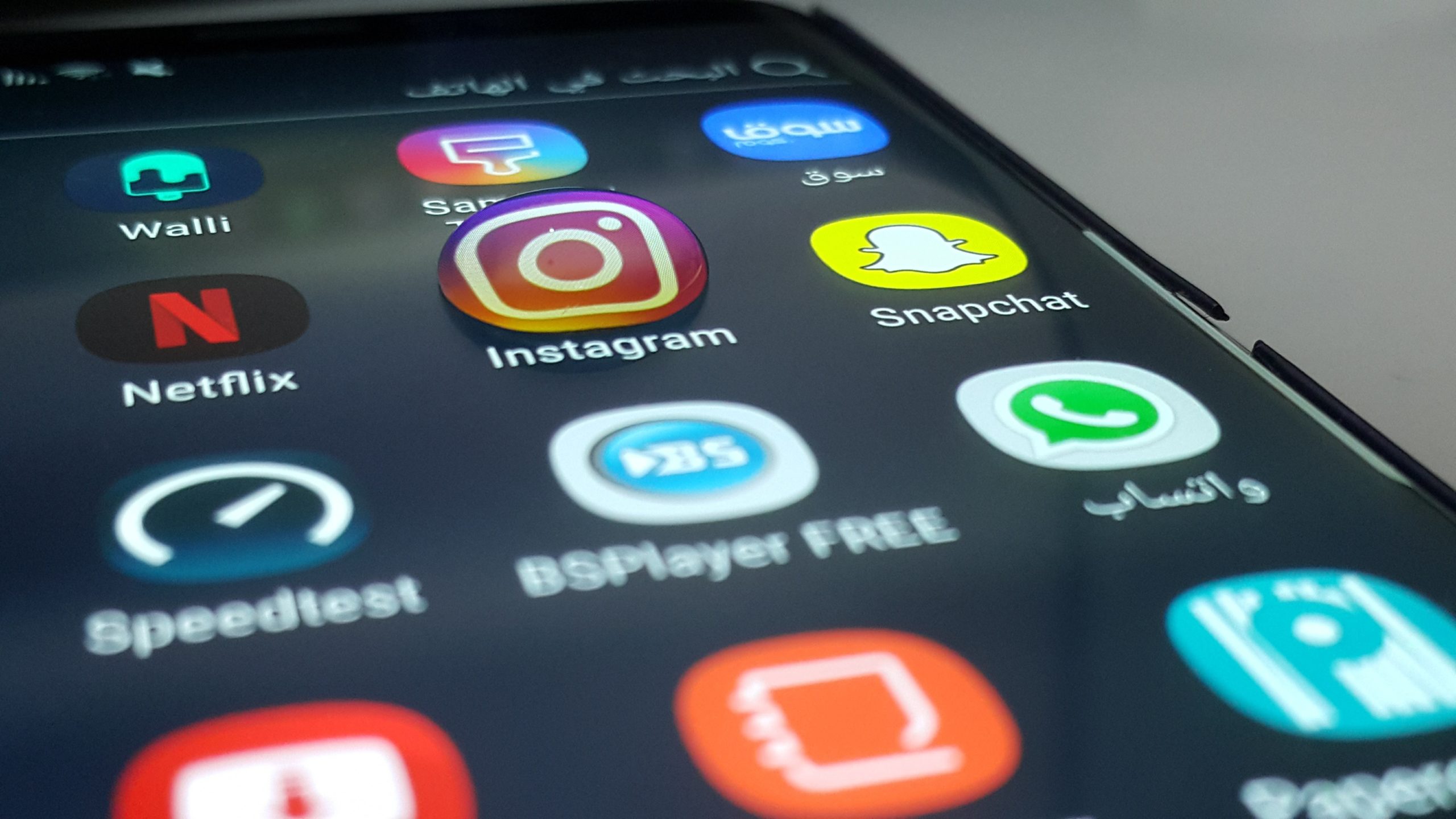 The smartphone and tablet revolution has changed the world. We use our mobile devices for everything nowadays and the trend is not going to stop anytime soon.

Many industries are forced to adapt to the new realities or die. As a result, we see new apps launched all the time and the technologies behind them change by the minute.

Let’s take a look at some of the latest trends in the development of mobile apps.

Ever since cryptocurrencies such as Bitcoin and Ethereum became mainstream, we’ve seen the blockchain technology behind them enter various industries. It’s no surprise that it is often used to create mobile apps as well.

The majority of them are crypto-related, such as wallets, exchanges and similar. However, blockchain can be used in many other fields too. For example, some online gambling apps are using them to create the so-called provably fair games.

They send an encrypted hash to the user before each round. After it’s done, he receives the key, so he can double-check if the results were randomly-generated before the game.

That’s only a simple example but many industries are using blockchain for the safe, reliable and transparent transfer of various data on mobile. The expectations are that the technology will become even more popular from 2020 on.

Most users nowadays are careful with the memory space of their devices. They can’t afford to download and install huge apps that eat all of their storage. On top of that, there are certain programs that people want to use on multiple devices, including their desktop, smart TVs, phone or tablets.

This is easily achieved through cloud-based mobile apps. Most of the data is stored on remote servers and the software on your device simply serves a way to connect to the server or the cloud.

Essentially, you get the computing power and storage of a separate server through such apps. That opens the door to many opportunities, which is the reason why cloud-based mobile software is certainly here to stay.

We all know that Virtual Reality is going to be one of the ground-breaking technologies of the near future. It already has changed many products and services, the world of mobile apps included. We all remember the Pokemon Go mania.

The release of the game that uses Augmented and Virtual Reality crushed all sorts of records and attracted hundreds of millions of people almost instantly. It was an example of what can be achieved with the technology.

Many new products were developed since and many more are about to be released in the upcoming years.

Many industries have embraced machine learning and artificial intelligence. Apple themselves used similar technologies to create the famous iOS assistant Siri. It has tons of useful features, most of them based on analyzing your actions.

ML and AI are now used to create chatbots for a smooth customer support experience, virtual assistants like Siri, speech and facial recognition apps, and so much more. The opportunities are endless and the technology will inevitably shape the near future.

The Internet of Things

It’s hard to add a clear definition of the term “The Internet of Things” or simply IoT. It’s a complex system of connected devices, objects, and machines. Each of them is labeled through a unique identifier and becomes part of the overall structure that is shared by various devices.

There are plenty of mobile apps that use IoT and one of the best examples is smart home programs. They allow you to control stuff like your heating, air conditioning and lights from your phone or tablet. You can set the temperature at home while being at your workplace, using your mobile device.

The technology is also used in health care, autopilot in cars and various other fields that require automation. As you can imagine, the number of industries that are finding a way to utilize IoT is growing all the time. Many of them implement it on mobile as well.

The development of mobile-responsive websites that work almost as native apps on mobile has been around for a while, but it’s getting better all the time. The main advantages here are that the users don’t need to download and install additional software.

They can simply use their browser to open the page and the experience is similar to native apps. Such an approach combines the best of both worlds, so many businesses are choosing them over the development of native software.