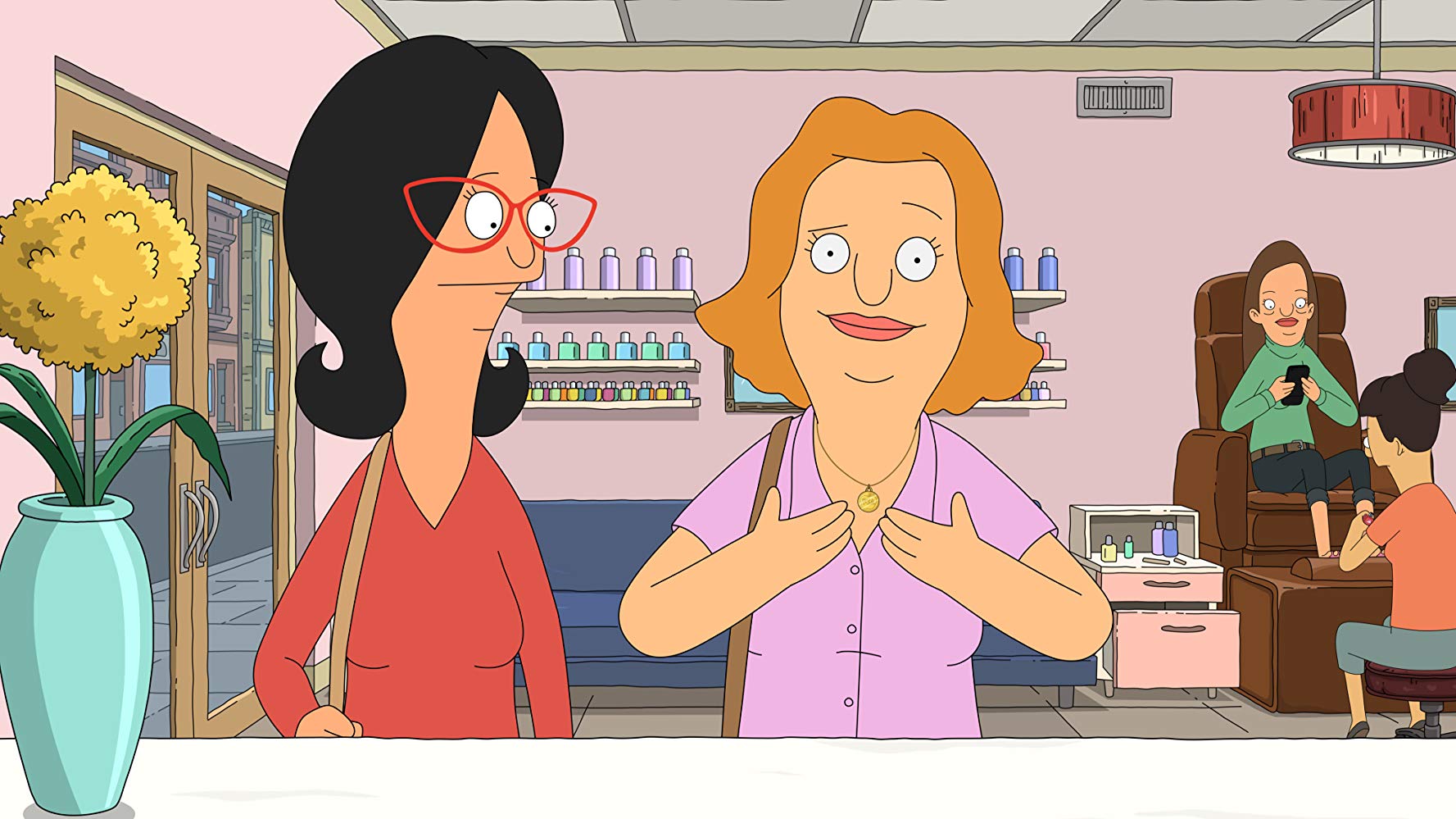 Unless you’re one of those rare individuals who’s never struggled with self-esteem issues, you know what it’s like to want to be accepted. As children, we just want to belong somewhere—anywhere—and have people like us. And even though we grow up, get jobs, get married, and have kids of our own, that “I just don’t fit in” feeling doesn’t just magically go away. There are plenty of adults who would give just about anything to feel accepted—and there are others who have just given up on the whole idea.

But what happens when you meet the person who gives you that sense of belonging just by being your friend, and everything is right with the world—until you find out that person doesn’t really care about you at all and is just using you to take the fall for their unethical behavior? That can make you feel even more inadequate than you did before, because now you also feel like an idiot for not seeing through the lies. Having a fake friend is so much worse than having no friend at all.

Linda Belcher is a generally happy person. She has her family and her friends, and she seems to have embraced the fact that, objectively speaking, she’s a little—well, odd. But there’s a part of her that still wants a seat at the “cool kids” table. And for her, that means being friends with Joanne, the Wagstaff PTA president. If Joanne likes you, then you’re in.

But Joanne has a dirty little secret—she and her husband are using the PTA as their own little personal enrichment scheme, collecting money and merchandise on the PTA’s dime. And the only reason Joanne pretends to like Linda is to insert her as treasurer so she’ll sign off on all of Joanne’s illegal activity. Joanne assumes that Linda will either be too naive, too trusting, or just too stupid to say anything.

But, to her credit, Linda figures it out, steps up, and publicly outs Joanne as a fraud. It would be very easy to just keep her mouth shut and go along with Joanne’s scheme, which would mean keeping a powerful friend as well as sharing a portion of the loot. But she gives all that up to do the right thing. And at the end of the day, I’d like to think that makes her feel even better about herself.

Meanwhile, Bob and Teddy are desperately trying to make up for the loss of Mr. Kim’s bird. Bob’s an expert at saying and/or doing the wrong thing at the worst possible time, and each consecutive apology attempt only serves to make things worse. As we’ve discussed before, Bob’s self-esteem actually seems pretty solid, which is kind of shocking given the fact that this is, well, BOB. But you have to hand it to the guy—he usually finds a way to just keep going in spite of himself. That’s admirable.

4 Weirdo TV Shows Way Too Ahead of Their Time