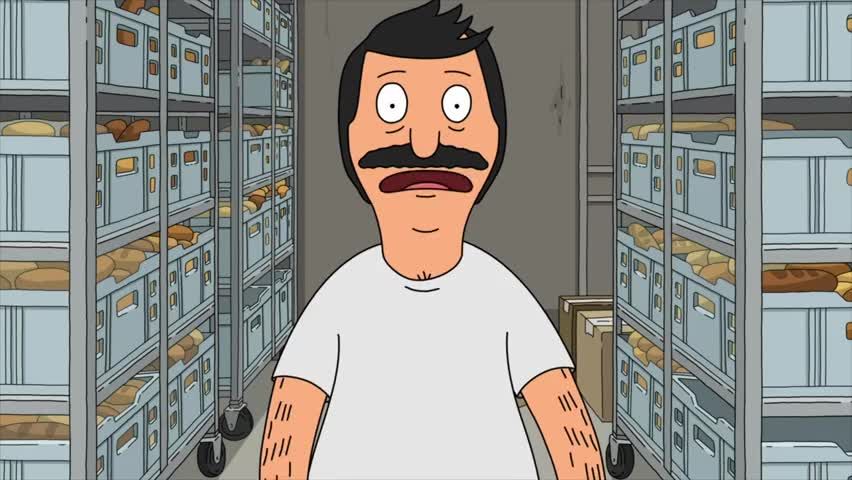 According to a recent study, over 70% of our nation’s employees are looking for new jobs (or at least thinking about making a change). Granted, not all of those workers are unhappy with the type of work they do per se—sometimes people look for new jobs in their current field because they just don’t like the company or the boss they work for. And sometimes the only way to advance in a particular field and get paid what you’re really worth is to find another employer.

But let’s be honest—there are a whole lot of people out there who, for one reason or another, end up spending forty-plus hours a week doing work they don’t particularly like. They might be good at it, and they might make a decent living doing it, but they just don’t enjoy it. Unfortunately, they’re at a point in their lives where they can’t really afford to change that. They have bills to pay and families to support. So they drag themselves out of bed every morning and do what they have to do—whether they like it or not.

That’s why Bob Belcher is one of the most fortunate people on earth. He loves his career so much that his family has to physically lock him out of the restaurant and force him to take a day off for the sake of his mental health. And what does he do with that time off? He ends up volunteering at another restaurant! Because Bob just wants to make and serve food. It may seem dull and boring to others, and he doesn’t make much money doing it, but that’s okay. Because it’s what he loves to do. And wouldn’t the world be a much happier place if we could all spend our working hours doing what we love?

Of course, what Bob actually realizes is that the only thing he loves more than his restaurant is his family. And so he needs to take time off from the kitchen every now and then for their benefit and to keep things in balance. But as long as he’s not neglecting the family, and as long as he’s not stressed to the point of putting ketchup in Teddy’s coffee and arguing with the burgers, Bob needs to be in the restaurant as much as possible because it makes him happy. And a happy Bob is a better husband and father.

Meanwhile, as Bob helps Patricia fill her humongous catering order, Goldie is preparing for a different kind of job—one that she’s not sure she’s ready for. Being a mother is one of the most difficult jobs a person can take on, and I’m sure it can seem overwhelming. After all (as Linda points out), you’re getting ready for a tiny stranger who’s gonna annoy you for the rest of your life. But Linda and Mudflap convince Goldie that she’s ready, and so another biker baby comes into the world at Bob’s Burgers. It’s a beautiful story (although something tells me that can’t be good for their sanitation grade).

A Case of Style over Substance Called ‘Homecoming’