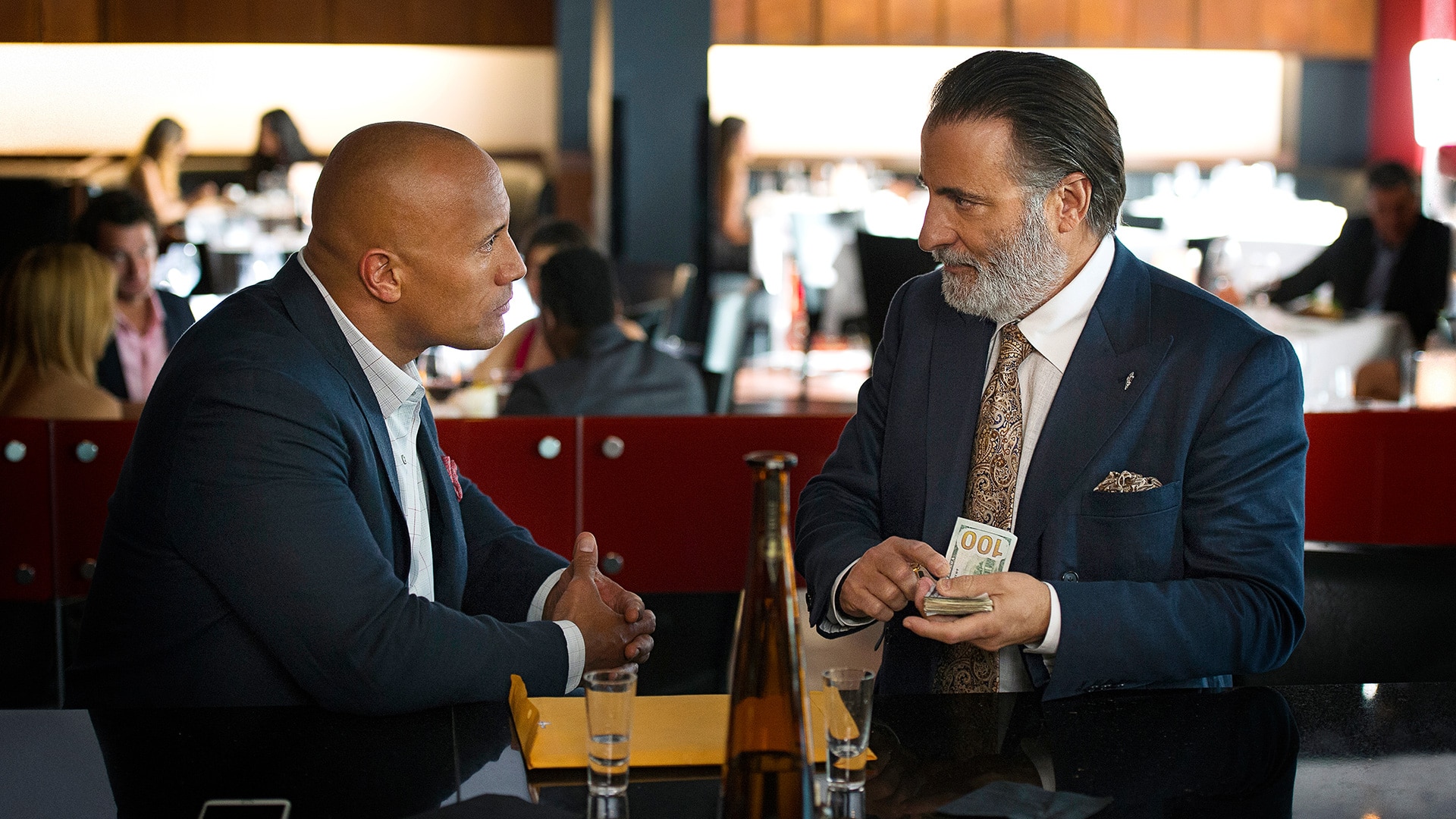 It’s tough being the go-to guy all the time. There’s a lot of pressure on you when you’re always expected to take the last shot or carry the ball over the goal line as time runs out, and it can be too much for even the great ones to handle after a while. So, to borrow a metaphor from Dwayne Johnson’s former (but possibly also current?) career, sometimes you just have to tag your partner and let him win the match.

After being unceremoniously fired last week, Lance fights back by contacting every athlete on the Sports X roster to give them his side of the story and to make sure they all stay with him. Unfortunately for Spencer and Joe, almost all of them do. What’s worse, Lance even has non-Sports X investors like Terrell Suggs dropping ASM. Parker is the only one who isn’t siding with Lance (which is understandable after the Coca-Cola incident) but he’s decided to remain neutral rather than staying with ASM. The wheels are coming off, and even Spencer can’t see a way out. So when Lance offers to buy back Sports X at a 50% discount, Spencer’s actually ready to take the deal, which is surprising. Spencer’s always been the guy who keeps fighting after everyone else has given up. Whether it’s landing an impossible-to-sign client, or moving an NFL franchise, Spencer just doesn’t give up.

But this isn’t the Spencer we’ve seen tearing through Miami for the past three seasons. This is Los Angeles Spencer—a guy who, first and foremost, is being forced to come to terms with the death of an older brother, a tragic suicide that took place in this very city. He’s also agreed (against his better judgment) to buy a company that primarily markets sports he knows relatively little about (surfing and skating) and that’s run by a truly awful human being with an overinflated ego and a juvenile sense of entitlement. So it’s understandable that he’s a little off his game these days. Lance’s abrupt firing was an overreaction, and Spencer readily admits that. And after almost everyone but Joe bails on him, cutting his losses and heading back east seems like the only logical play.

Then, out of nowhere, Joe channels his inner Rock, and ASM is back in business.

Joe’s the one that brought Lance and Sports X to ASM, and so he feels responsible for getting Spencer involved in this mess to begin with. And it’s only natural that he’d want to stick it to the guy who’s making their lives a living hell right now. Plus, Joe and Spencer have become close friends over the years, and Joe has a sense of what Spencer’s been going through.

But the main reason Joe steps up and tells Lance what he can do with his offer is that Joe needs this to work. He’s not a famous athlete. He’s not overly attractive. And he doesn’t have a lot of options if he really wants to make a name for himself. ASM is his shot at greatness, and he can’t afford to see it just go down in flames because a self-absorbed asshole can’t accept a legitimate apology and act like a grown-up. So he steps up and does what Spencer probably would have done under most circumstances anyway. But this is Joe’s turn to take the winning shot, and he nails it. Granted, Lance has all the talent in his stable right now, and so getting back on top won’t be easy. But they’re going to give it everything they have.