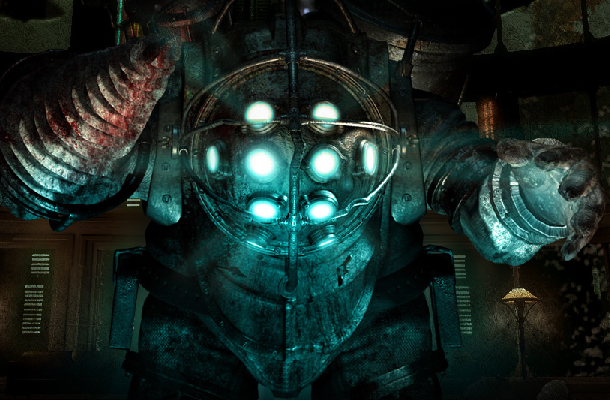 The the details behind the cancellation of the ill-fated movie adaptation of the 2007 video game classic BioShock have always been shrouded in a fair amount of mystery. However, creative director and co-founder of Irrational Games and one of the minds behind the BioShock series, Ken Levine, put the questions surrounding the BioShock movie cancellation to rest during a recent BAFTA talk. A transcript by Edge Online reveals that the poor performance of super hero movie The Watchmen was a major factor.

There was a deal in place and it was actually in production at Universal, and Gore Verbinski was directing it,” Levine explains. “It’s a very big movie and Gore was very excited about it and he wanted to make it very dark, an R rated film with a lot of blood. Then The Watchmen came out – and I really liked The Watchmen – but it didn’t do well for whatever reason and the studio got cold feet about making an R rated $200 million film.

Levine is of course not alone in his fondness of director Zack Ryder’s take on Alan Moore’s comic classic The Watchmen, a comic book considered by many to be totally unfilmable. Despite fairly positive reviews, The Watchmen’s attendance figures declined by roughly 60% every weekend after its release in the US, with total worldwide earnings reaching approximately $1.8 million. Such figures will have undoubtedly cast shadows of doubt over similar R-rated projects, even one headed by Gore Verbinski, director of the immensely successful Pirates of the Caribbean series.

“So they said, ‘Gore, what about it if it was an $80 million film?’ and enough time had gone by where Gore didn’t want to make an $80 million dollar film. And so they brought another director in and I didn’t really see the match there – Take Two is one of those companies that gives a lot of trust to their creative people and so they said to me, ‘if you want to kill it Ken, kill it’. And I killed it.”

Levine is of course referring to 28 Weeks Later and Intacto director Juan Carlos Fresnadillo. Whether or not the Spanish director would have done a BioShock movie justice or not is difficult to say, but Levine’s decision to to reject Universal Studios’ attempts at compromise at the potential risk of muddying the BioShock series’ reputation is admirable.

“Which was weird, having been a screenwriter going around begging to re-write any script to being in a position where you’re killing a movie that you worked so much on. I was saying, “You know what? I don’t need to compromise’. I had the [BioShock] world, and I didn’t want to see it done in a way I didn’t think was right.” 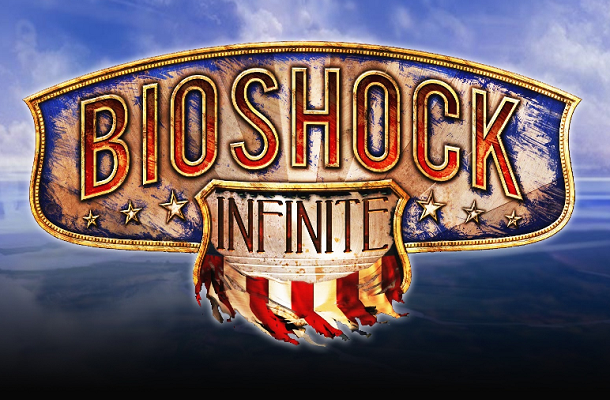 Of all the video games worthy of a movie adaptation, Irrational Games’ modern classic BioShock is certainly close to the top of the list. It’s gritty take on the ideas of objectivism and free will, combined with its setting in the eerie and often surreal 1960’s underwater dystopia of Rapture, would undoubtedly make it suitable for the big screen and beyond.

This was likely to be the mindset of both Irrational Games and Universal Studios when the two made a deal to produce an adaptation for a 2010 release, with Gore as the director. Gore left the project only a year later due to the aforementioned plans to cut the budget and reduce the age rating. Gore did in fact suggest in an interview with ComingSoon that he had even tried pitching the idea of an R-rated BioShock film to other studios but “just didn’t have any takers on an R-rated movie with that price tag.”

Perhaps its for the best that Levine and the team at Irrational Games leave movie based side projects to one side and focus on what they do best; creating engaging and innovative video games that push the boundaries of game narrative and art direction.

Levine’s BAFTA talk only touched on the film adaptation, the focus of the talk was actually on the upcoming BioShock Infinite video game set to hit the stores at the end of this month on March 26th for the Xbox 360, PlayStation 3 and Microsoft Windows.

We’re of course extremely anxious to get our hands on BioShock Infinite, with the game even featuring in our Most Anticipated Games of 2013. But are the BioShock fans out there disappointed that the move project is officially over, or relieved that Irrational Games can now focus solely on producing further amazing video games? Drop us a comment and let us know.