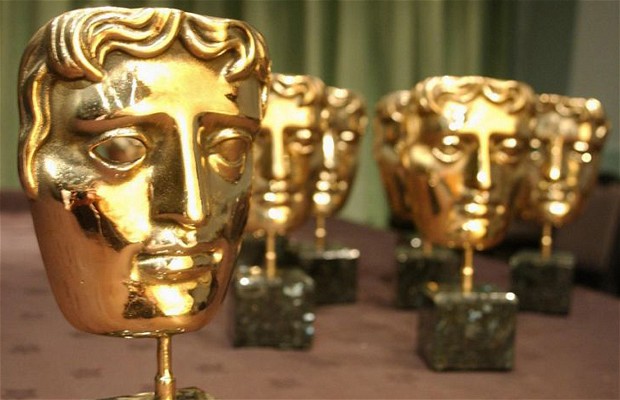 Well, no. We don’t actually have a winner yet, but we do have nominations. Loads and loads of nominations. The Bafta Awards, for those that don’t know, are the British Academy of Film and Television Arts, which has held awards for games since 1998. The Bafta’s are a kinda big deal, and part of what makes them a big deal is their recognition of games as an art form equal to that of Film and Television. Which, as any gamer worth his salt will tell you, is not as recognized as it should be. Previous winners of the ‘Best Game’ category have been Half-Life 2 and the original Call of Duty. So they do know what they’re talking about.

All the big hitters are there; Mass Effect 3, Halo 4, Assassins Creed 3 etc. etc., but it’s great to see some of this year’s indie titles such as Journey and Dear Esther getting some attention. Personally, if Dishonored doesn’t run away with the ‘Game of the Year’ award, it’ll be a scandal. But, hey, each to their own.

Without further ado, the nominations are:

BAFTA Ones to Watch Award

Need for Speed Most Wanted, The Room, Forza Horizon, Dear Esther, Super Hexagon, LEGO: The Lord of the Rings

So there you go, all the nominations. Let me know who’d you vote for!