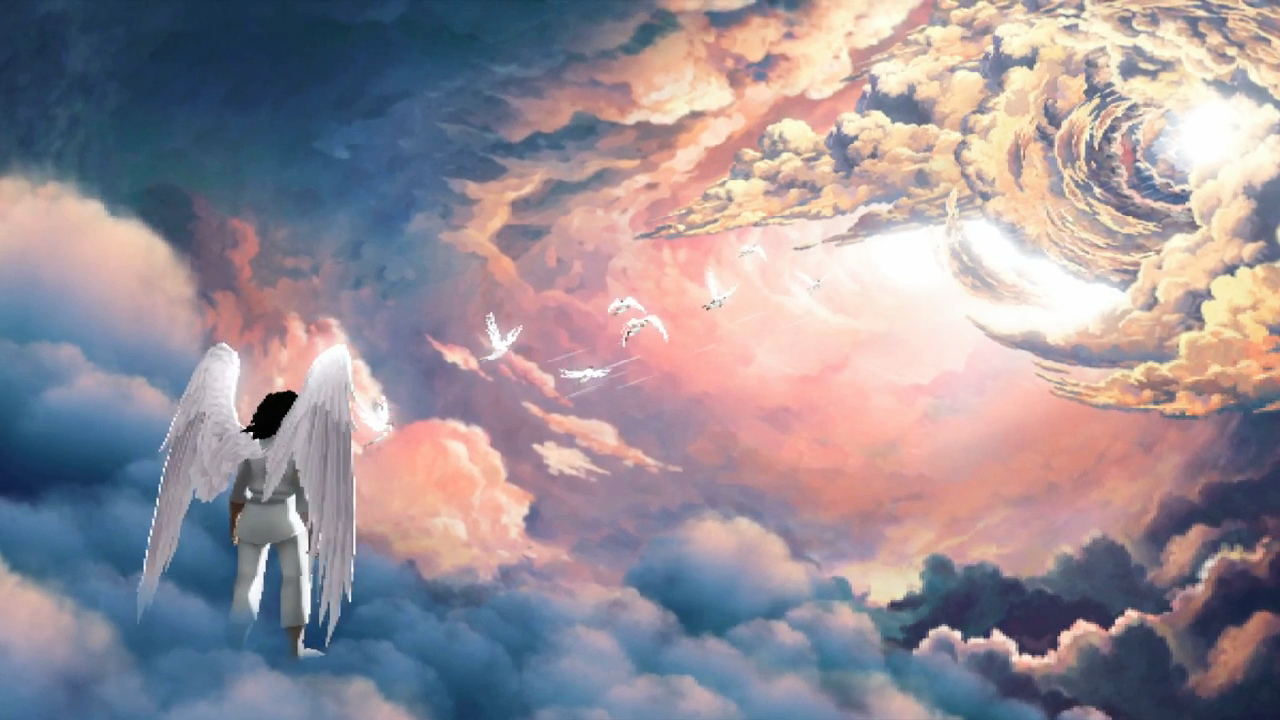 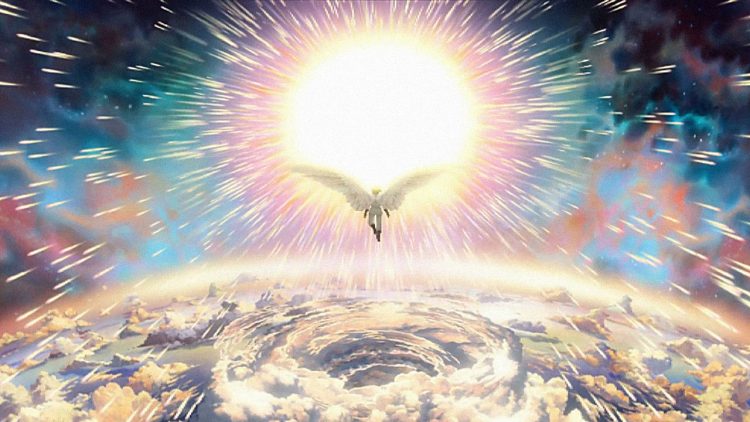 Is there anything Kanye can’t do? Probably not. The rapper/artist/fashion connoisseur has always been known for stepping out of the box. Time says he’s been teasing fans about a new video game for awhile but at the Electronic Entertainment Expo in Los Angeles was when he finally unveiled the trailer.

Kanye first announced his new project during his listening party/fashion show for Yeezy Season 3 at Madison Square Garden back in February. He screened a similar trailer during the show that shared the likeness of his mother. “The idea of the game is my mom traveling through the gates of heaven.” Says Kanye West at his dualed album listening party and fashion show, “I just wanna bring as much beauty to the world as possible.”

Details on the Only One game were revealed during the Geoff Keighley’s YouTube Live Event at E3 2016. In the recently released preview, it shows his mother’s journey to heaven. Donda West passed away in November of 2007 due to heart disease and post-operative complications.

It opens with a choir singing Kanye’s version of his song “Only One.” Characters dressed in white are seen ascending into the beautifully cotton candy colored skies. It then cuts to a woman dressed in white riding a white winged horse in the sky. When she reaches a cloud, her wings begin to grow and she then begins to fly with the others into the heavens.

The game is in collaboration with animation studio, Encyclopedia Pictura. According to Nerdist, Encyclopedia Pictura has also worked on projects with other artists such as Bjork, Panda Bear and Grizzly Bear. The animators behind the game are Isaiah Saxon and Sean Hellfritsch. Game Spot revealed that Kanye says it was very difficult to make the game. He was also quoted to have said he had met with people in San Francisco who heavily dissed him when discussing his ideas in creating a game.

West previewed his trailer to developers at last year’s E3 event. He had a love for video games long before his love for hip-hop bloomed into a career. His nerd phase has always been a part of him and there are no plans for that to end anytime soon. His next album has been titled Turbo Grafx 16, in reference to a video console from the 90s.